5 Tips for Breaking Into the 'Budding' Marijuana Industry

This story appears in the December 2018 issue of Green Entrepreneur. Subscribe »

The cannabis industry is growing as rapidly as the appetite of someone who just took a massive hit of Purple Kush. As an increasing number of states legalize both medical and recreational marijuana, the industry could approach $9 billion by the end of this year.

Kush Bottles is at the forefront of this Snoop Dogg-approved trend. Founded in 2010, the company is a one-stop shop for businesses looking to get going in the legal weed trade. Using its first-mover advantage, the SoCal-based startup provides cannabis companies with market expertise, branding and packaging that satisfies the strict requirements of the law -- all without incurring bummer-inducing legal fees. Nick Kovacevich, the company’s 31-year-old co-founder and CEO, breaks down five keys for busting into what can truly be described as a “growth” industry.

Related: 8 Celebrities Getting (Financially) High Off of the Budding Legal Marijuana Industry

“It’s starting to go away, especially in the more progressive states, but there is still a stigma against marijuana. You go back to a state like Missouri, where I went to college, and people think I’m in the heroin business! There’s a lot of education that needs to be done, because there’s a lot of misinformation out there. The same people who are against cannabis don’t have any problems with Advil running national ads during the Super Bowl. All these opioid prescriptions that doctors are giving out are really getting people addicted, ruining lives and even killing people, like Prince.

"Cannabis treats a lot of those same symptoms with none of the negative effects … and it’s a natural plant. It just doesn’t make sense why it has such a bad rep, so we decided we were going to be the ones who were really involved in this industry, specifically focusing on it. That’s why Kush Bottles is the name because obviously, Kush is a potent strain of cannabis. We’re embracing it.” 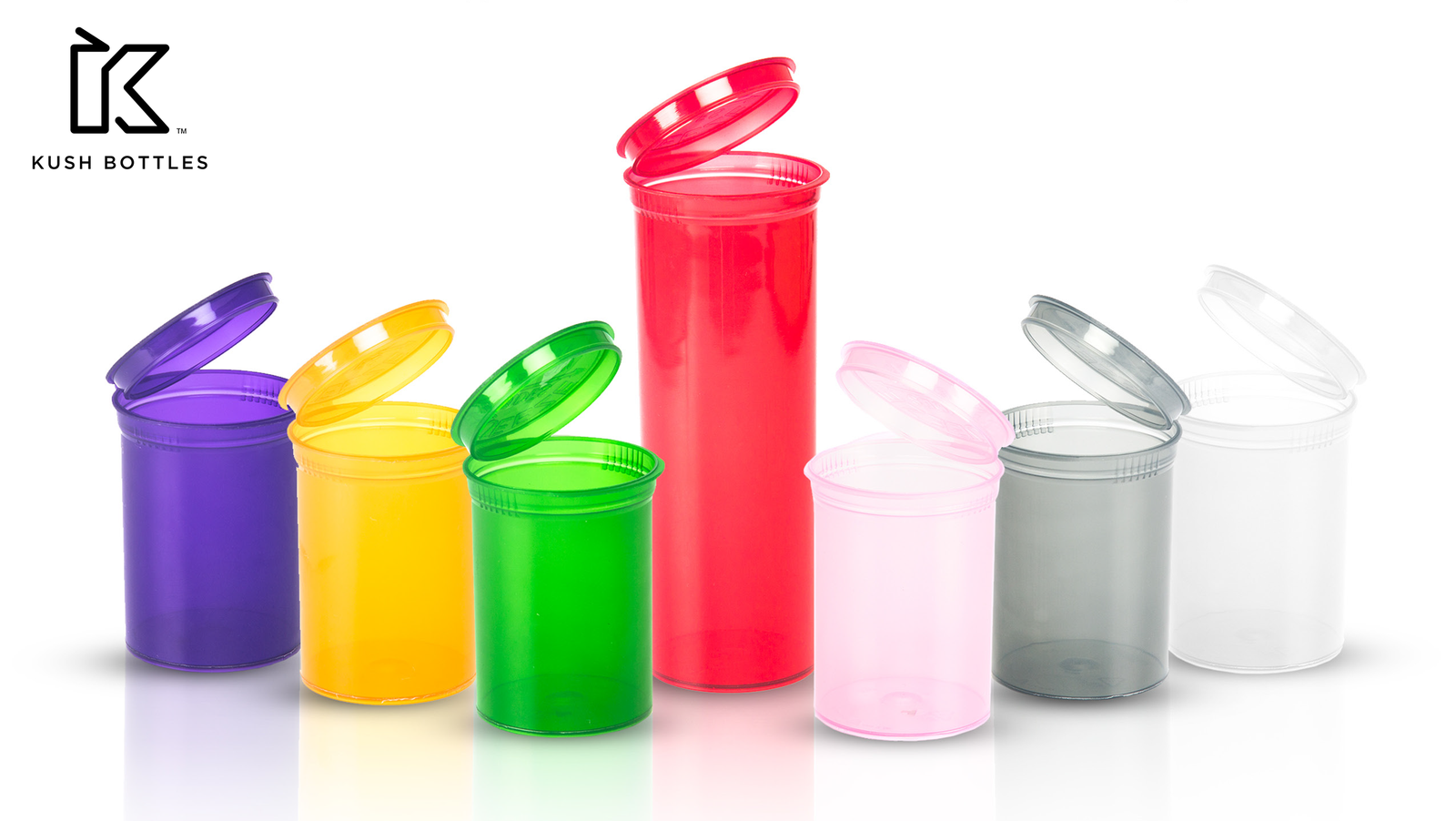 2. You’re a dope if you don’t know the laws in every state.

“Our niche is knowing the regulations in each state, and having a product portfolio that matches those regulations. It’s different in every state, and cannabis laws are changing constantly, so you have to be super in-tune to what’s happening. For example, Washington State requires glass jars for their flower, because glass jars are reusable and you can see through them. In Colorado, however, the lawmakers have said, ‘We don’t want any transparent packaging -- everything has to be opaque.’ So a clear glass bottle wouldn’t work. So now, if I’m doing business in Colorado and Washington, I can’t unify my packaging unless we get creative. You always have to look ahead, see what’s on upcoming ballots.”

Related: 5 Lessons Entrepreneurs Can Toke on from Tommy Chong

“When we started the company in 2010, it was 80 to 90 percent cannabis flower that was being sold. Now, fast forward six years, and it’s only about 55 percent. You have a lot more concentrates, extracts, waxes and all the oils for vaping. Newer users want to eat edibles or do transdermal patches or Listerine strips. They don’t want to smoke.

"Vaping is discreet, so it’s more for the professional smoker who doesn’t want to be known as a stoner. You know, the guy at the job can have it in his shirt pocket. If he needs to medicate on a lunch break or something, nobody is going to know. He’s not going to come back to the office smelling like he just smoked a joint in his car. They say as you become more professionalized, so does the consumption that happens.” 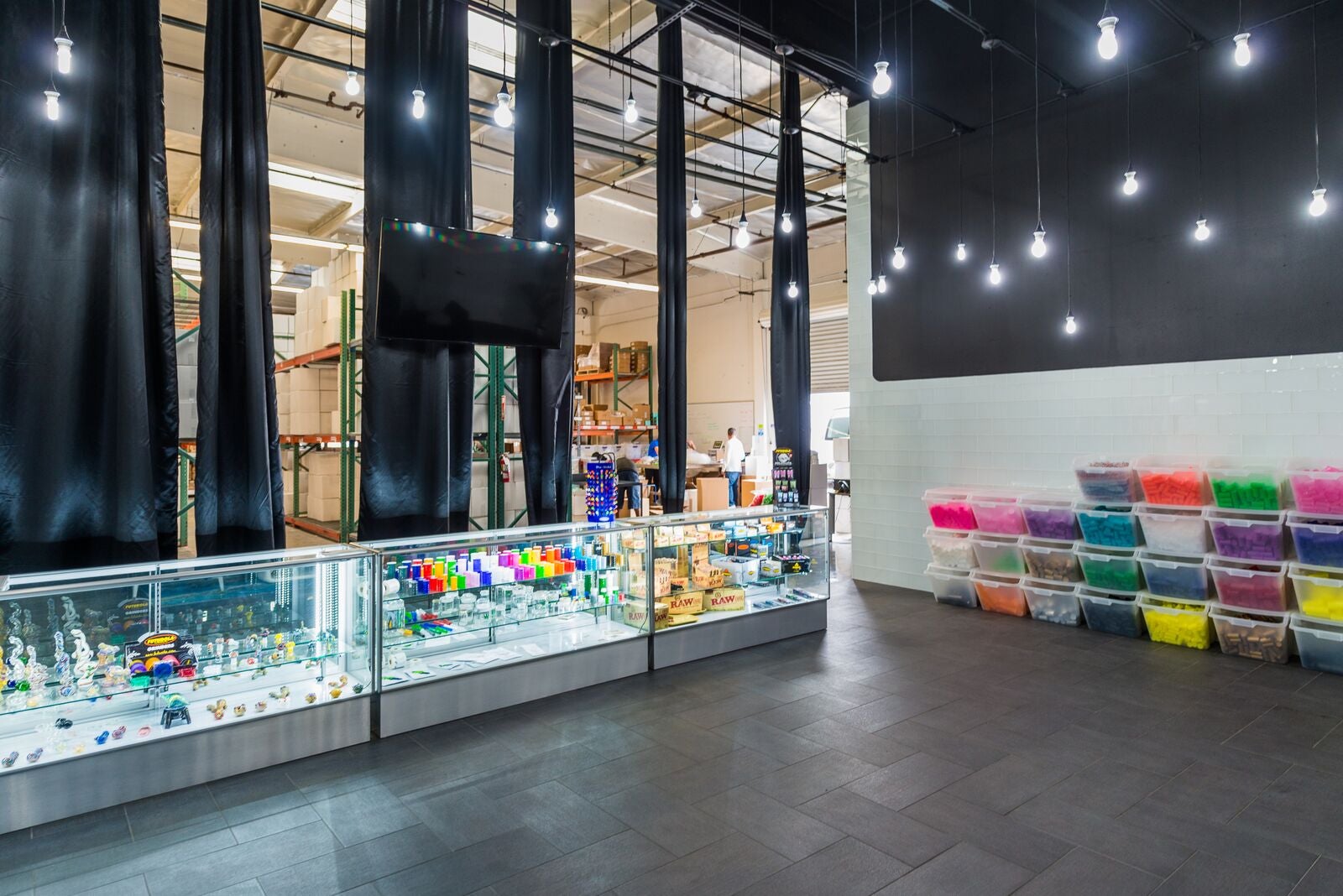 4. The blunt truth: Funding will be a challenge.

“It’s impossible to get traditional funding from banks -- no banks will lend to the industry. Since Kush Bottles concentrates on packaging, we’re a little bit better off than some of the cannabis companies, but we’re still fighting an uphill battle. People are looking at our financial history, and then they are looking at the industry, and they’re giving us a risk assessment and they’re usually coming back saying, ‘Hey, we can’t do it right now.’ We’ve been able to raise $2 million from private, accredited investors.

"No institutional money has come into our company yet; we were able to go public without raising any institutional dollars. We’d like to get institutions involved, and we’d like to get our company uplifted onto a more credible exchange, so that we can show the rest of the world that cannabis is an industry just like any other. People don’t realize that in five years it’s going to be one of the biggest industries in the country, operating along the lines of alcohol. Somebody needs to break the barrier, and that’s one thing I’m focused on doing.”

“I look like an entrepreneur. I try to dress like an entrepreneur. I don’t want to be associated with a traditional cannabis-stoner business owner, because that is all that the mainstream public has seen. When they put people on TV who are operating the cannabis business, it’s usually Tommy Chong or Willie Nelson. That’s great -- I mean, those guys have been passionate about the plant for a long time -- but I think it reinforces that stereotype with the rest of America that thinks: ‘Oh, cannabis is just stoner business.’ And so if somebody can come out there and be like, ‘Hey, I’m a CEO that looks just like the CEO of a Silicon Valley tech company, but I’m operating the cannabis industry.’ Then people can go, ‘Oh wow, this business is actually changing.’” 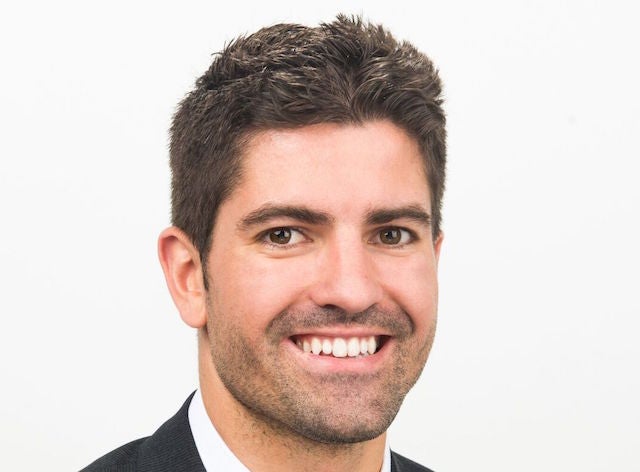 What Happens When You Combine Cannabis and Adderall?

Some Marijuana Facts You Had No Idea About

A Handy Guide to Studying While High