4 Ways This Veteran's Military Background Helps Him Run His Business

A marine and firefighter got a second career making others feel at home.

On Sept. 11, 2001, Bob Lepore, then a New Jersey firefighter, was one of the many first responders who went to help at Ground Zero. "One of the things that I learned is that life is short," he says. "It's not given to everybody."

Even before that day, though, he was inspired by his years in the United States Marine Corps (USMC) to approach his work with a desire to help others.

Related: The One Trick This Navy SEAL Used to Turn Failure Into Success

From 1961 to 1968, Lepore fought in Vietnam as a member of the USMC. After the war, he spent nearly 35 years as a firefighter before becoming a sales executive for Starwood and Hilton hotels in South Carolina.

But it wasn’t until recently that Lepore was able to use his military experience in the entrepreneurial world. For the last two and half years, Lepore has been the franchise owner of a Firehouse Subs in Myrtle Beach, S.C.

Related: What a Combat Veteran Knows About Transformation Through Adversity

"I think my military experience gave me discipline, neatness, organization and probably a lot of my personality," he says, "which all go hand in hand in running the business."

Lepore says the opportunity to own a Firehouse Subs presented itself when he walked into a location shortly after his retirement from the fire service. "I looked around and everything felt like home," he says.

A common thread for members of the military is an impulse to help others, Lepore says, and being involved with a company that makes that a priority allows him the chance to continue to support his neighbors. An integral part of the ethos of Firehouse Subs is the The Firehouse Subs Public Safety Foundation, which provides support for the purchase of life-saving equipment, educational support for members of the military and disaster prep and relief.

Related: How This Army Veteran Turned His Hobby Into a $20 Million Business

Lepore, who will also host a Toys4Tots gift drive this holiday season through the restaurant, says "giving back to the community is part of me." 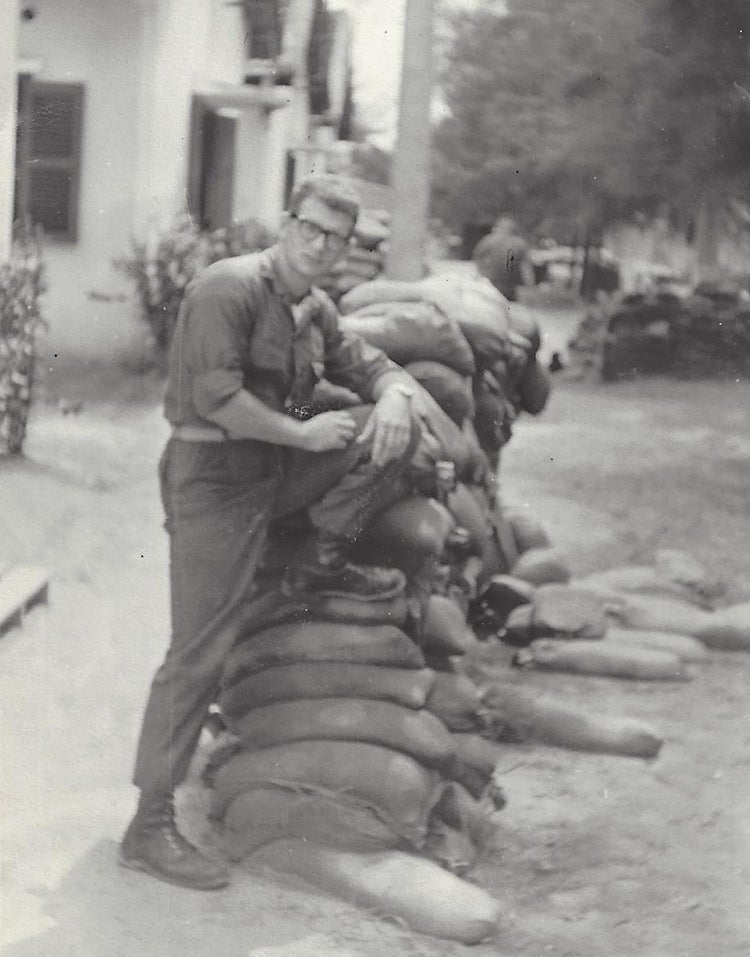 Image Credit: Bob Lepore
Read on for Lepore’s four tips about how his military experience helps him oversee his business.

1. Timeliness
To be an effective marine and firefighter, you need to be organized.

Now, Lepore's skills are now used in a slightly unexpected way. While running his franchise, he makes sure that the schedules of his college-age employees allow them to fit in all of their schooling.

2. Camaraderie
Lepore says that like in a military unit or a firehouse, one of his number-one priorities is building camaraderie amongst his staff. He looks to extend the same warm welcome to his employees he felt three years ago when he made his first move to become a franchisee. "I feel like I'm part of a family," Lepore says.

“All team members are taught a very specific structure from the beginning to avoid any miscommunication or confusion," he says. "I do not overstep my general manager, nor do I allow my shift leaders to break the chain. I make this very clear to all employees so we maintain consistency in our day-to-day operations.”

The #VetDayPledge: A Simple, No-Cost PR Opportunity for Any Business

The 10 Best Career Paths for Veterans After Leaving the Military