What This Medical Marijuana Company Can Teach You About Getting Buzz

After raking in $100,000 every month, competitors opened up nearby, resulting in high times fading.
Next Article
Mark Yarm
Magazine Contributor
May 11, 2017 2 min read

This story appears in the May 2017 issue of Entrepreneur. Subscribe »

The mere mention of medical marijuana elicits all sorts of jokes. But it’s a real business -- and when it’s not going so well, it can really harsh your mellow (sorry), as it did with Point Loma Patients Consumer Co-operative. The San Diego-based dispensary opened in August 2015, and sales increased by about $100,000 every month for a year. But as competitors opened nearby, Point Loma’s high times faded (sorry again).

“It was time to bring customers back in,” says the dispensary’s president and CEO, Adam Knopf. But how?

Point Loma’s IT provider, 3keymedia, had a mass-texting system to blast out news about sales and in-store events. But those messages weren’t targeted, and they fell flat. So 3keymedia adopted Como Sense, a cloud-based customer engagement and loyalty product. It integrates with their point-of-sale system, then uses customer data to target text messages or push notifications. As in, military veterans now get messages on the third of the month, when they receive their federal benefits.

Related: 4 Tips for Marketing Events That Will Transform Your Online Business 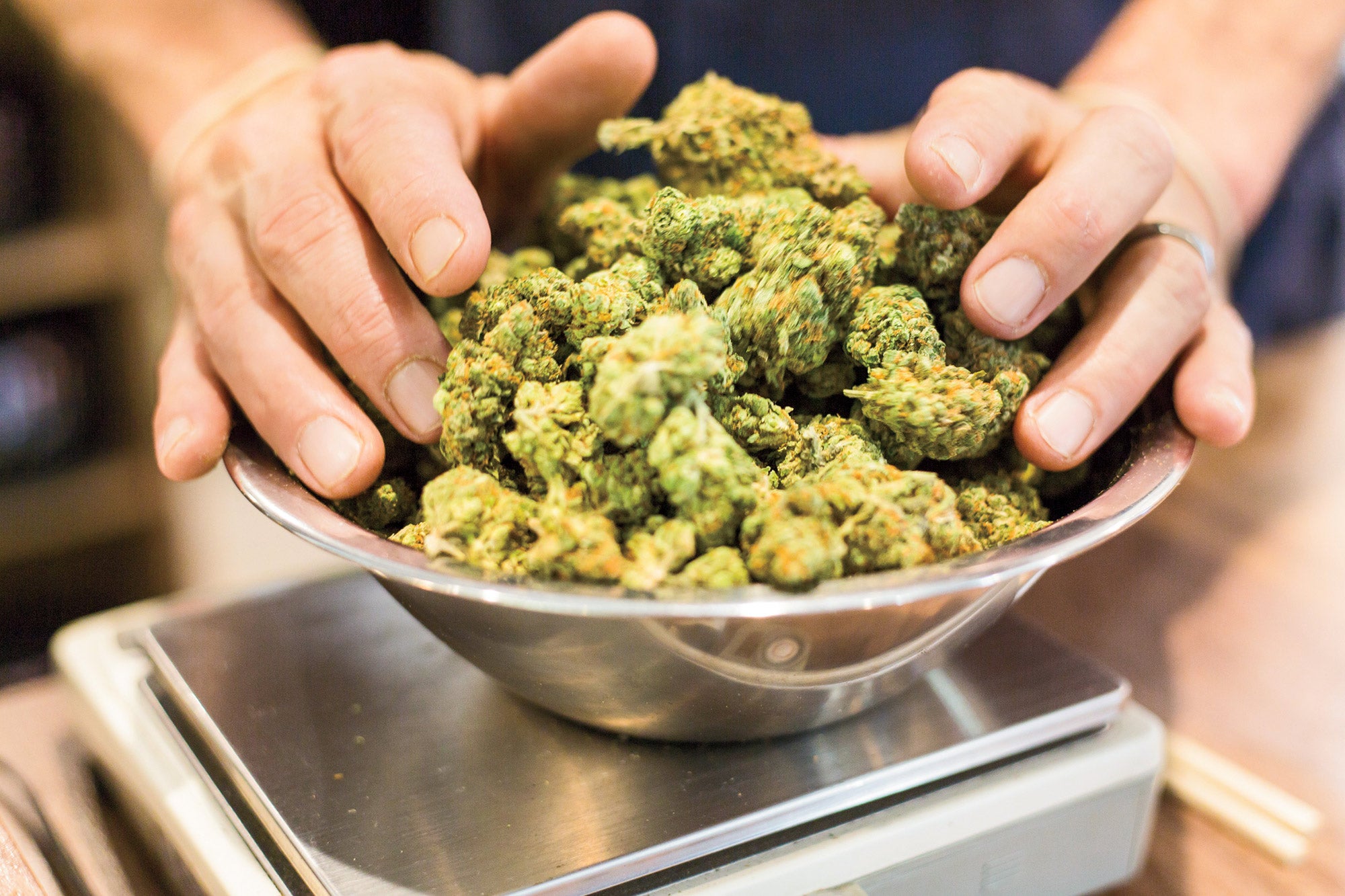 “We’re targeting different groups in different ways, and you can see customers flood through the doors,” Knopf says of Como Sense, which starts at $59 per month and goes up depending on features used and how many locations a business has. In the first three months of membership in its loyalty program, shoppers on average put 130 percent more product in their baskets and increase spending by 59 percent. 3keymedia is refining the system to send customers individualized messages.

Related: The 7 Tenets of Branding

Como Sense has a number of competitors, including CrowdTwist, Thanx, Belly and Flok. But because integration is complicated, businesses can’t just test them, says Mark Johnson, the CEO of customer-loyalty trade association Loyalty360. Organizations such as his can guide businesses through the nuances of most systems, or a marketing consultant can help. If you’re a retailer with fewer than 10 locations (and you don’t have a hands-on IT provider), these products may be too complex for you anyway.

How Cannabis Brands Should Market to Gen Z and Millennials

You Need to Check These Three Boxes for Your PR Strategy

The Secret To Business Success: People Before Profits