More and more marijuana companies are turning to former members of America's elite fighting forces to keep their product, and their cash, safe.

The following feature is excerpted from TIME Marijuana: The Medical Movement available at retailers and on Amazon.

When you are involved in an industry that is exploding with product and profits, important details can get lost in the shuffle.

“Some of these cannabis growers will stick a million in cash in a gym bag, throw it on the passenger seat and drive it down to Salem with a joint in their mouth,” says Garrick Fernbaugh, co-founder of the elite tactical-training and security-service company Red Frog in Oregon. “That’s maybe not the best way to go about that, and that’s where we come in.”

Fernbaugh, a Navy SEAL for 20 years and a former government contractor, is part of a growing trend of former Special Operators who are applying their expertise to the cannabis industry.

Related: Use This Secret Military Trick to Tell if Someone Is Lying

And not necessarily in the gun-blazing manner one might think. “In Special Operations, ninety percent of the job involves analyzing situations and mitigating risk as much as possible,” explains a former Green Beret from California-based security firm Ridgeline OST who requested to be referred to only as Matthew.

Those risks come primarily in two forms: robbery, and businesses failing to keep up with the ever-changing rules and regulations. Operators have ample experience with these two threats, thanks to their work in politically unstable nations.

Billy Tosheff, CEO of Oregon-based Wildcat, which facilitates collaboration between growers and retailers and helps businesses scale, says Special Operators fill a hole. “People who come from a business background are thinking more about financial objectives, so to have people who are focused on potential threats is invaluable,” he says. 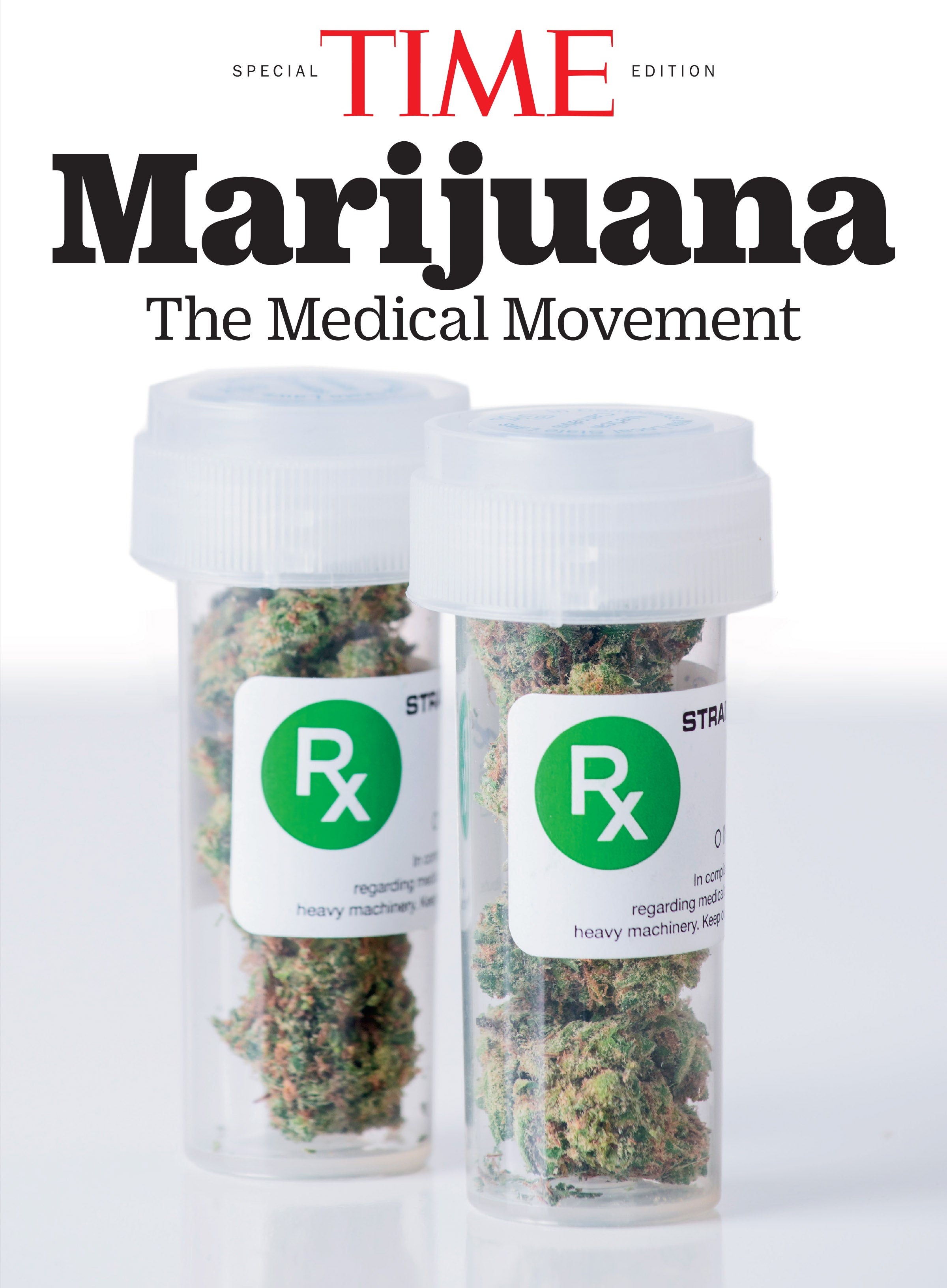 Former SEAL Fernbaugh explains that the habits he built up while providing security for the likes of the president of Afghanistan stay with him even while driving to the mall. “When I’m driving, it’s probably a 70/30 ratio of looking ahead and in the rearview mirror,” he says. And this training is coming in handy in the weed world. “There are only two banks in Oregon that are accepting this cannabis cash, so you can imagine the potential for an ambush.”

Is it overkill to employ the skills of the most elite fighting forces in the world? Not when you consider that some marijuana farms harvest one big crop a year, which means that at that moment, they’re sitting on millions of dollars worth of product.

As the industry has grown, business owners are taking security and compliance more seriously, but Matthew from Ridgeline OST says companies are still going through a learning curve. “My first week full-time in California, I find myself at a shareholders’ meeting sitting across from three Russian guys that looked like they stepped out of a gangster movie: tracksuit, fanny pack, the whole deal. So that was a good discussion with the crew after the meeting. We need to know who the shareholders and investors are. You can have some organized-crime syndicates putting money into your operation, but that’s not good for security—or for when the state legislators look into your finances.”