Why Former NBA Star Al Harrington is Betting On Cannabis

The athlete is working to get sports leagues to embrace cannabis and CBD as a valuable resource for healing.
Next Article

This story appears in the April 2019 issue of Entrepreneur. Subscribe »

Pro athletes have surely snuck in their fair share of cannabis, but their leagues’ official rules have all been the same: The NBA, the NFL, MLB, and other major sports leagues forbid usage. That’s something Al Harrington is trying to change. He spent 16 years in the NBA, from 1998 to 2014, and now occupies two worlds. He’s a player in the upstart BIG3 basketball league and the very engaged cofounder and CEO of Viola, a cannabis brand that includes flower, vapes, and extracts. The plant healed his grandmother and transformed his career. Now he’s hoping he can spread the message to his former league -- and far beyond.

Is it true you weren’t a cannabis consumer until quite recently?

I’m from Orange, N.J., so the war on drugs was something I saw every day. I was always taught that cannabis was the gateway drug. If I smoked weed, then I was going to smoke crack. My grandmother kicked my aunts and uncles out the house for smelling like weed.

And yet your grandmother indirectly led you into the industry.

She had come to Colorado to see me play. When she told me she was dealing with glaucoma, I told her that I’d read how cannabis cured glaucoma. She was like, “Reefer? Boy, I’m not smoking no reefer!” But the next day, she squinted at me and said, “My eyes hurt so bad today I can barely see.” I said, “Grandma, why don’t you just give cannabis a try?” She opened her mind.

Related: Chris Paul: 'I Had $151 in My Bank Account When I Declared for the NBA'

I called my boy with a medicinal card and he brought back Vietnam Kush. We vaporized it and she hit it three or four times, until I said, “OK, Grandma. I think that might be enough.” An hour later, I found her in her room crying. She said, “I’m healed. I haven’t been able to read the words in my Bible in over three years. Now I can.”

How did you go from that realization to joining the industry?

Once that happened with my grandmother, I met with different growers and cultivators who wanted me to invest. When I learned that cannabis was an all-cash business, I was like, How can I track my investment with someone I don’t trust? So I called my cousin and said, “We might as well just do this ourselves.” We found a 12,000-square-foot facility in Denver. And we started growing. 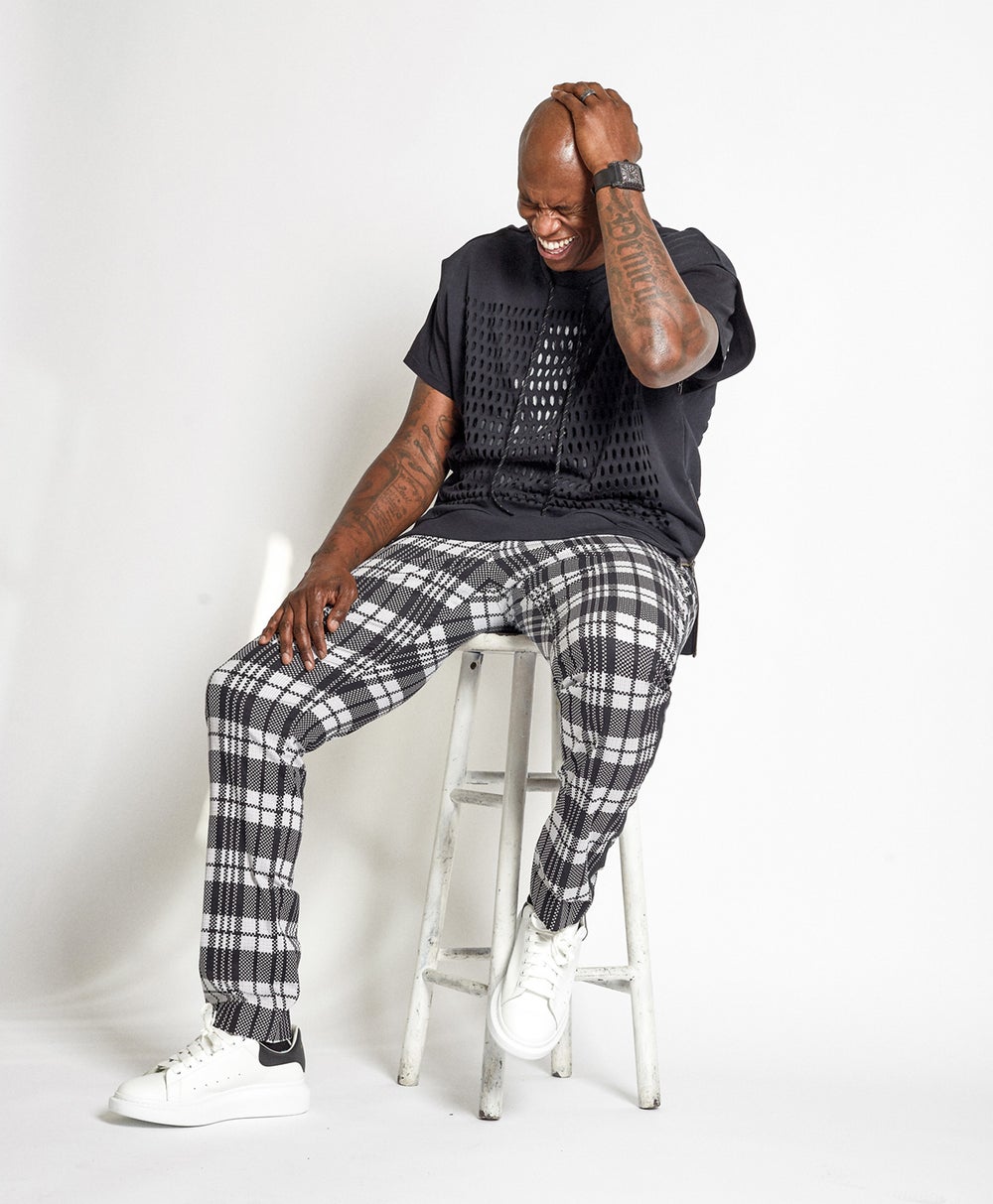 And you called your brand Viola, after your grandmother’s first name?

Yes. When I told her that, the first thing she said was “I better not go to jail.” Now she has people in her church always asking for recommendations.

Your new league, BIG3, permits CBD usage. Were you involved in that?

That was the first thing I talked to the league owners about. I said, “Here’s all the reasons why we should be the first league to allow cannabis.” It took me a year to talk to them and educate them, but now they’re comfortable with it. We’re at the point where my wellness products can be one of the official products of the BIG3.

I do. I think all the leagues have to look at potentially allowing doctors to prescribe players CBD as an alternative way of medicating themselves. Because opioids do true damage -- all the side effects and, obviously, they’re highly addictive.

What have you learned as a pro athlete that you’ve carried into business?

Work ethic. I was a guy who didn’t play basketball seriously until I was a freshman in high school. When I started playing, I wasn’t ranked, and I still went pro out of high school. The thing that allowed me to do that and to play for 18 years was my work ethic. My mindset has always been that there was a young guy coming for my job and taking what I’ve earned, so I have to keep fighting for it. It’s the same thing with cannabis.

Is Cannabis The Next Recovery Revolution For Pro Athletes?

Why Pro Athletes Are Entering the Cannabis Game