While Many Look for an Exit, Island Cannabis CEO Plans to Keep Company Private

Ray Landgraf launched his 'for benefit' company to sell good pre-rolls, not the company itself.
Next Article

Learn how to get your business funded in the Cannabis economy!
Javier Hasse and Eric Terbush
July 15, 2019 5 min read
This story originally appeared on Benzinga


“Keep sustainability at the core. Push the envelope of innovation. Leave the world a better place.”

Launched in 2014 by Ray Landgraf, the “for-benefit” company's flagship product is the Island Classic pre-roll, sourced from a single seasonal strain grown by a network of small farmers. Their commitment to creating a cannabis product distinct from all others is matched by a commitment to giving back to their suppliers, shown through their active support and donations to organizations such as the Drug Policy Alliance, ACLU and NORML.

Benzinga reached out to Landgraf, the CEO and founder of Island, to discuss what makes the company special, its plans for expansion and hopes for legalization.

The CEO said his goal was to build a great company around a great brand, and he sought to embody a passion for exploration, community, the outdoors and "inspiring moments of happiness with our customers."

Island's flower is seasonal and single-strain, and it's sourced from a network of small Californian farms, Landgraf said.

"From day one, we really approached Island from a long-term standpoint, wanting to build a real business. When we created the brand, we chose what would be appealing to a broader audience.”

Island Cannabis Co.'s packaging bucks stoner stereotypes and leaves out "420," green leaves or plays on "canna." Launched entirely in the white market, Island Cannabis did not have the same access to capital as many other LPs with activities in both white and black markets, the CEO said. 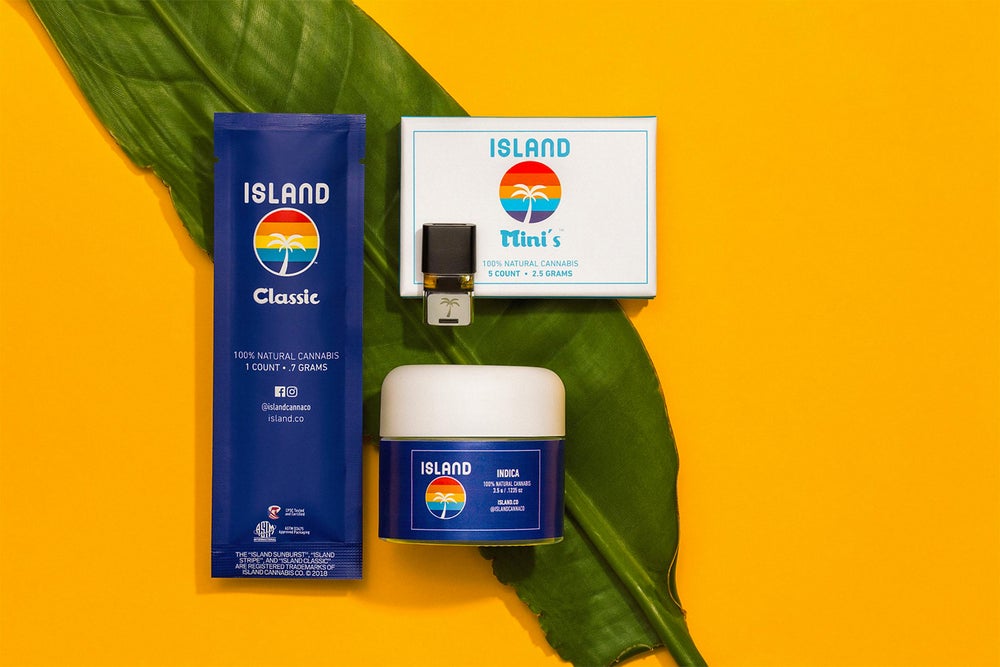 “When we made mistakes, they were $10,000 mistakes, not $100,000 mistakes; this occurred because we were so resource-constrained, and I think that’s an experience that both [COO] Brandon Mills and I have with startups that really translates over.”

The disparity between state and federal law is still a primary challenge that’s impacting every cannabis operator on a daily basis.

Access to banking, traditional financing and purchasing property to conduct operations are all restricted by federal illegality.

“There’s an ever-changing regulatory landscape, so even in California, we’ve been through four significant regulatory events in the last 18 months that many people in the industry are now starting to call 'extinction events.'"

In an industry that seems hellbent on consolidation, Island Cannabis Co. is an exception. As a result of the backgrounds of their founders, Landgraf said they actively chose to keep their company private.

“There are huge compliance costs and federal disparity in law which has huge tax implications, which alone make it difficult to run a profitable business. So, having a larger footprint and being able to centralize planning for purchasing, compliance, accounting and finance — instead of trying to spread those same costs with a smaller footprint — makes a ton of sense.”

While Island does not have any immediate plans for M&A activity, Landgraf said the company still has its eyes on other companies that align with its vision for cannabis.

“At some point, maybe it would make sense for us to be part of those conversations for consolidation, but that’s not what we’re focusing on right now," he said. “Right now, we’re focused on doing what we’re doing. So, we’re purely focused on building a sustainable business that can stand on its own."

'Zero interest' in an IPO.

In cannabis, the fundraising environment has rapidly changed in recent times.

Initially, Island was self-funded, operating with what Landgraf calls "the strictest definition what I would call a true 'friends and family' round."

The company then moved into the high net worth and office fundraising environment.

“Right now, we’re involved in discussions with more institutional capital. We currently have no plans to conduct an IPO, and we want to build this thing privately as long as we possibly can."

Mills and Landgraf have both worked on executive teams at public companies, and Landgraf said they have "zero interest in going public until it absolutely makes sense." 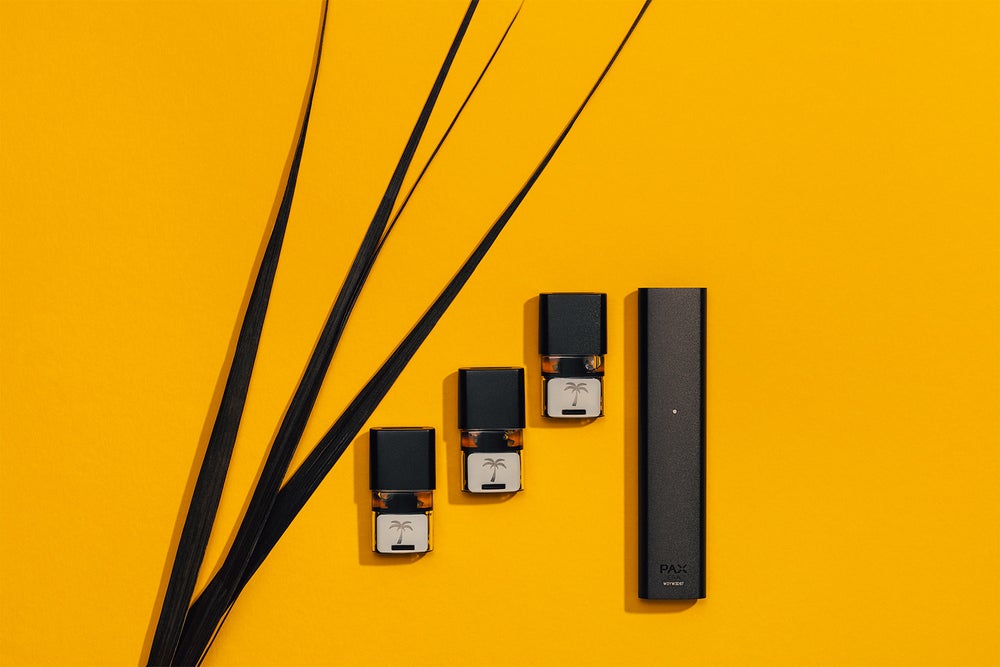 Island Cannabis operates in what feels like day one of a $100-billion-plus industry, and it's had to build its own infrastructure, the CEO said.

It's not an operating environment that lends itself to depending on quarterly numbers and short-term positioning, he said.

"Staying private supports the fact that we want to build something special over the long-term. We don’t really care about measuring the short-term nature of it.”

'Trust Your Gut, Do Your Due Diligence '- Q&A With Eossi Beauty Founders