By Teri Buhl August 28, 2019
Opinions expressed by Entrepreneur contributors are their own.

Three South Florida men have been arrested as part of a ring of cannabis stock manipulators by the Northern Ohio Department of Justice. 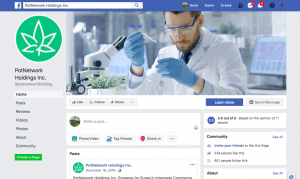 All three men were released on million-dollar secured bonds and Taieb and Svorai had to turn over their passports. Svorai was assigned a GPS tracking ankle bracelet.

The scheme involved the men using private investment companies they owned to make PIPE investments in the stocks eventually owning up to around 20 percent of the company.

PIPE’s are a public investment in a private entity achieved through making a debt investment that converts to common stock when the company can’t pay the high-interest loan. It’s often known as death spiral investing because the conversion rates enable the investors to get millions of shares with relatively small investments. By operating in this fashion the three men investing as an undisclosed group means that public shareholders cannot see how much ownership control of the stock they really have.

Charles Vaccaro first made contact with the undercover FBI agent in July 2019, when he said he was looking for someone to help them liquidate around $100 million in stock in multiple companies, and it had to be processed in a foreign brokerage account because the Securities and Exchange Commission was getting tougher on U.S. broker-dealers liquidating large blocks of penny stock.

All three companies traded on what is known as the OTC Markets. The FBI affidavit filed in federal court says Eli Taieb told the undercover agent they would spend $100,000 to $200,000 on paid promoters to pump the stock once their shares converted.

The idea was that the FBI agent(s) would sell their shares at the height of the pump with the goal of liquidated $1 million shares a week and take a 20 percent clearing fee. Then the FBI agent was supposed to launder the remaining profits into nominated U.S. bank accounts. One of the bank accounts set up to receive the illicit funds was a Wells Fargo account for D&D Capital, a company owned by Dror and his brother Dekel.

Related: The Complicated Business Of Advertising And Marketing In Cannabis 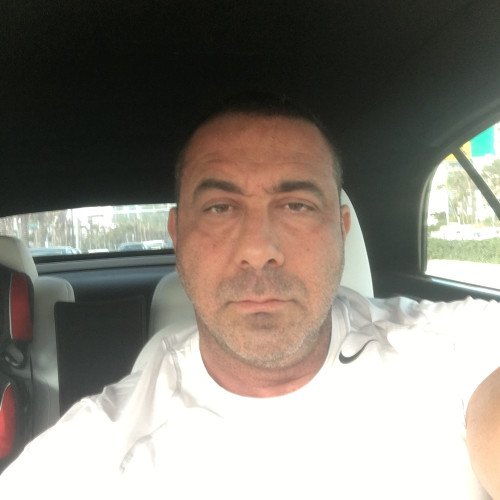 Dror Svorai told the agent they could make $2 to $3 million within a month. The outlined plan was to start with Vapor Group then move on to PotNetwork Holdings. Vaccaro controlled PotNetworks and Svorai controlled Vapor Group. Svorai said between the three men they controlled in the region of 6 to 7 billion shares of Vapor Group.

The agent, on expressing concern about trading volume because some stocks had warning symbols, was brushed off by Taieb with the excuse on why it wouldn’t matter saying.

Svorai also explained, if they had to, they could also “bring in awareness”.  The FBI agent said in the affidavit he thought that this meant a paid promotion campaign. But Cannabis Law Report has learned Svorai was actually talking about hiring the Awareness Consulting Network owned by Edris Mendez. ACN is known as a third-party payer.

The FBI eventually arrested the trio on July 19th 2019 and asked the judge to seal the case because the investigation is ongoing. They also seized the D&D Capital bank account. The case was unsealed a week later and first reported by Michael Goode who tracks small-cap stock fraud on his blog Goodetrades.com.

A total of five stocks were in the scheme detailed to the FBI which also included two bitcoin companies Clic Technology and Canna Corporation which owns Northway Mining.

Related: Honey, I Shrunk The Cannabis

Cannabis Law Report has tracked the number of companies that promoted the stocks and disclosed they were paid by ACN. It appears the arrested trio’s relationship with ACN goes back to at least January 2017.

The securities and exchange commission allows promoters to write positive research on stocks as long as they disclose who is paying them. Because the trio hired a third-party payer to pay off the promoters they can try and hide who is really paying for the campaign.

PotNetwork Holdings had a higher stock price than Vapor Group with a spike in January 2018 to $.85 from a low a few weeks prior of $.06. The company got the attention of top cannabis analyst Alan Brochstein who began questioning the outstanding share count compared to what the company was reporting. Brochstein is also the owner of media outlet, New Cannabis Ventures. PotNetwork has changed its business plan multiple times but eventually began selling CBD products.

In June 2018 Brochstein wrote, “While it is positive that the company has finally filed with the SEC after several years of trading as a cannabis penny stock without having met this criterion previously, the information provided in the filing is inadequate and in many ways reflects poorly on the company. Even if one is willing to look beyond some yellow and red flags, the valuation appears to be very difficult to justify.”

Meanwhile, Charles Vaccaro who was PotNetwork Holdings past president in 2014 was being sued in Connecticut federal court by tough guy hedge fund manager, Steven Hicks of Southridge Capital. Vaccaro was accused of controlling the company behind the scenes still and ordering the company not to allow Southridge to convert debt to stock on a stock purchase agreement.

It transpires PotNetwork Holdings took money from Southridge as a loan and didn’t pay Southridge back. The case is ongoing. A review of federal court cases across the United States shows the actions in the Southridge suit was a pattern of self-dealing lead by Vaccaro and Svorai in many stocks they controlled.

Vaccaro has a history of bad behavior. He ran a broker-dealer called FI trading that was expelled from FINRA in 2003. In 2015 while working at another trading group he didn’t pay a customer dispute award and FINRA took away his broker-dealer license. A review of multiple trading chat rooms show warnings about Vaccaro at more than one prop trading group for allegedly taking client money.

Some of Vaccaro’s allegedly ill-gotten gains were spent on a 70-foot Italian-made Azimut yacht that he named C-Weed. 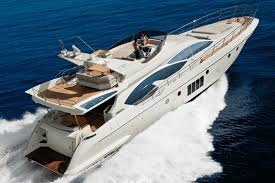 Florida LLC records show the boat was set up in his name in 2017. Last year he was charged with four misdemeanors when the boat, docked in trendy Montauk, New York, was leaking waste into Lake Montauk. Apparently, no one bothered to pump out the yachts four toilets. At the time of the arrest, the East End Hampton cops also found out the State of Florida had outstanding charges against him for unpaid taxes. Vaccaro currently is selling a near million two-bedroom high rise apartment with ocean views in Sunny Isles Beach Florida. He also owns a home in Port Washington, New York. 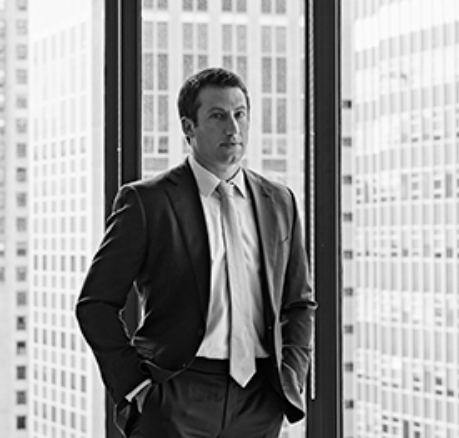 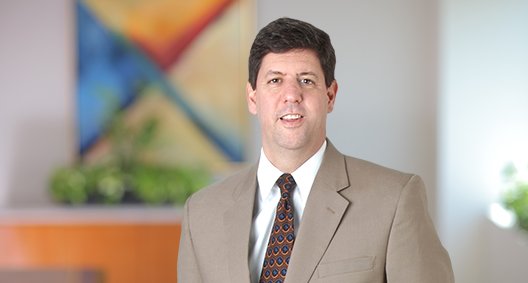 Taieb is being defended by Steven Dettelbach of Backer & Hostetler who was the former U.S. Attorney for Northern Ohio. Svorai is being represented by Florida –based sole practitioner David Sobel. 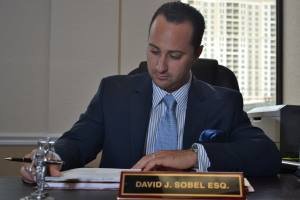 Cannabis Sales to Cause Fireworks on 4th of July