It’s that time of the year when our timelines are filled with iPhone news. Apple, as usual, is all set to launch its 11 range and the excitement about what is in store this year reminds intact. The all-new iPhone 11 features will leave you delighted and excited about the upgrade, to say the least. 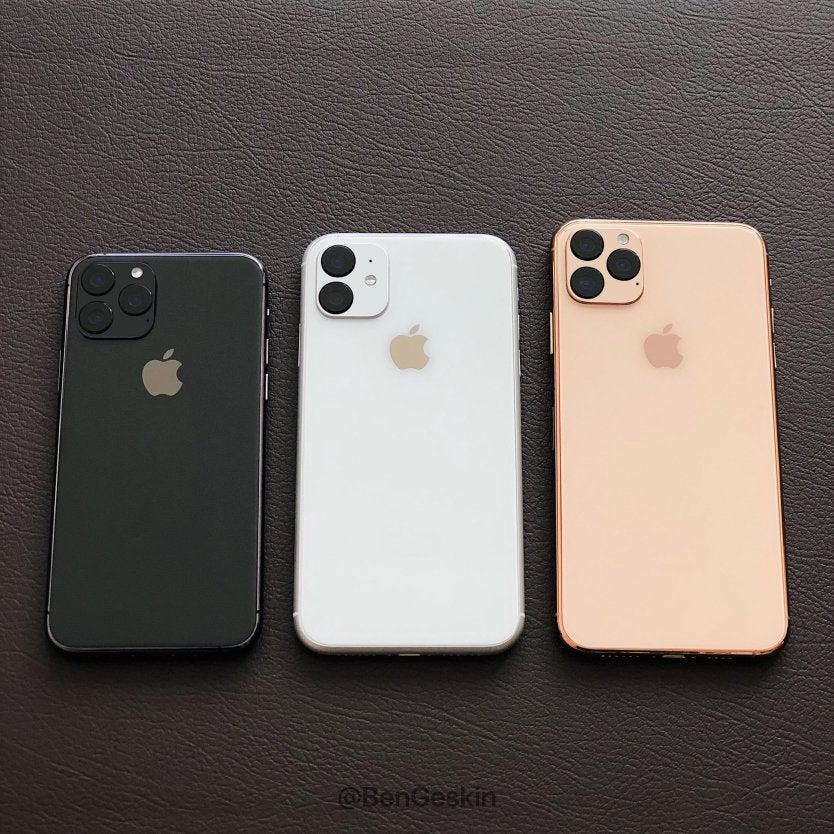 In fact, the price is another shock. The leaked pictures of iPhone 11 have been doing around the Internet for a while now and popular industry insider Ice Universe took to Twitter giving us a glimpse of it. iPhones latest which will be out in 2020 comes with a never seen before display style. Apple is all set to take things a notch higher, it will come up with 120Hz ProMotion technology and OLED panel. These upgrades will entirely change the user’s experience plus there is a special focus on the camera taking it to an advanced level.

This week Apple released a point update to the beta of iOS 13 to iOS 13.1 which will now support encoding HEVC videos with alpha layer. For those who don’t know alpha layer is a feature that increases the depth of an object in the field of view in terms of transparent, invisible and more. 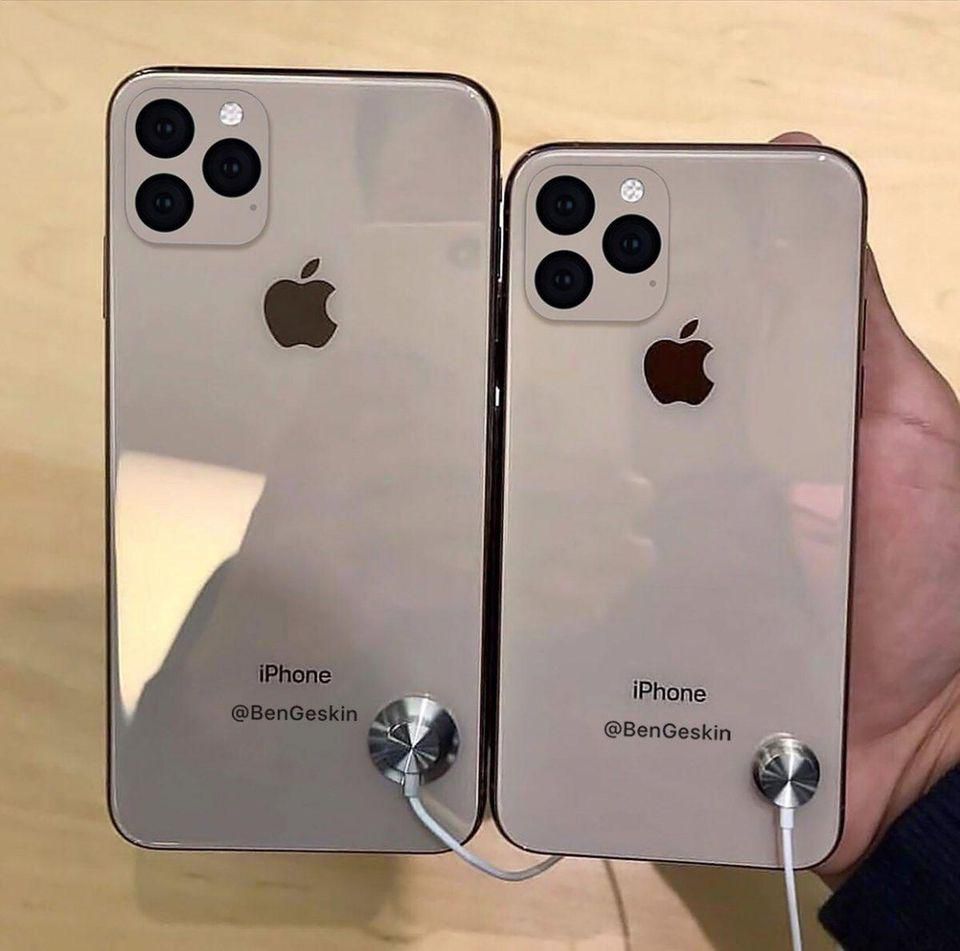 We have already witnessed this feature in the portrait mode and now this coming to video will create a new digital feel. This is a great fix for people who shoot films, YouTubers, social media influencer for whom it is a true smartphone.

The phone will also allow you to add effects in real-time, making things quite similar and fascinating both at the same time.

Coming back to the display any loyal iPhone user will experience the change and can simply draw the difference. And once you move to 2020 iPhones, you will be entering altogether into the new era which will come with a 3D camera, integrated 5G, new model and design. 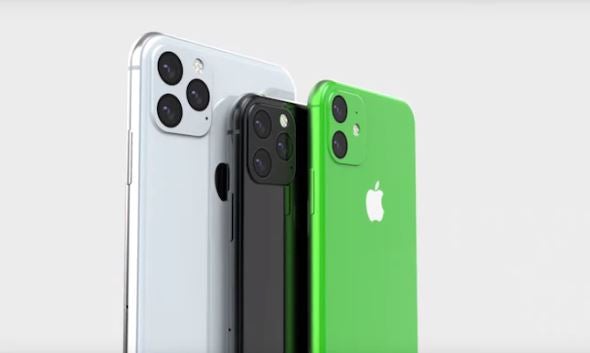 Taking about the battery iPhone are always losing competition when it comes to its competitor. However, it is being said that the makers have already covered their bases this time. Having said, if all that has been said and showed, this is going to be one of the biggest moves in the history of Apple family.

Internet Blackout: What will really happen this September 30

Get More From Your Phone with This Top-Rated Cleaning App

The Man Behind the Government of India's Startup

BizzTM Raises $1.2 Million In Seed Round