Apple Set to Launch Its Least Expensive Version of Iphone Ever

Despite high prices and troublesome iOS 13, Apple’s latest iPhone 11, iPhone 11 Pro and iPhone 11 Pro Max are floating all over the market. In case you thought the high prices will hit the sales of Apple, you might want to take a look at the popularity its handset is gaining.

However, upgraders be warned, Apple has something more in store for you. It is being reported that the company is all set to make its big move in 2020. The next iPhone might arrive sooner than expected. And the new iPhone leak might leave you shocked. 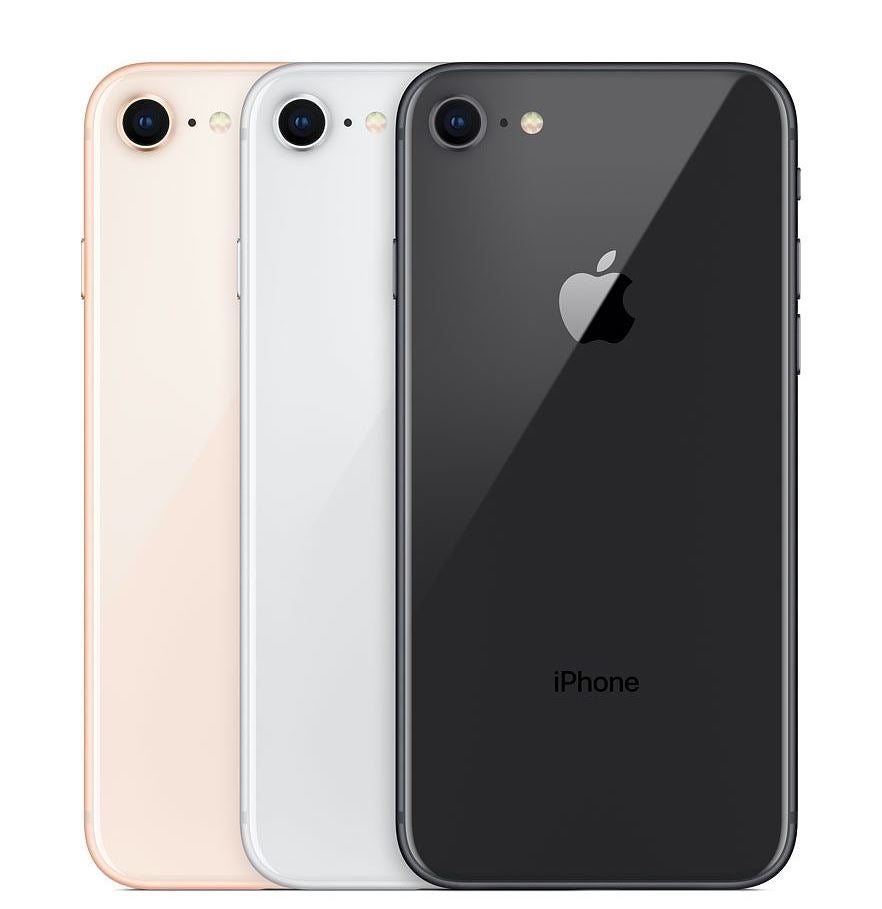 New research by acclaimed Apple insider Ming-Chi Kuo via 9to5 Mac states that the successor of iPhone SE is set to be launched soon. The phone will have some features of the iPhone 11 Pro at a reasonable cost and will be out in early 2020.

Kuo is known for his leaks and this news does sound valid considering his past track record about upcoming products.

He has also revealed that ‘iPhone SE2’ comes with A13 Bionic with 3GB LPDDR4X RAM. Yes, the feature is the same as that of the iPhone 11 which is priced at $700. If the rumours turn true it wouldn’t be wrong to say that this would be the best upgrade choice for the users. 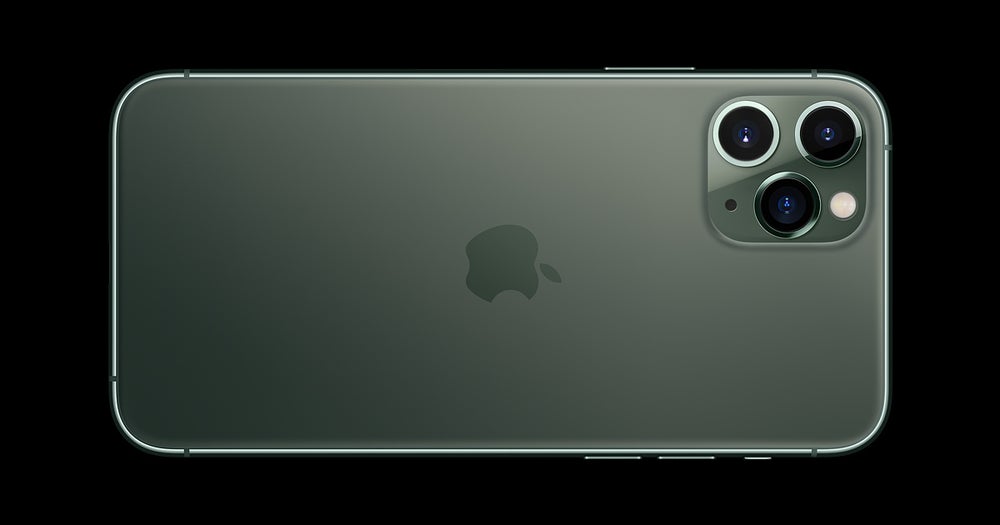 It is also being said that the form factor of the phone will be similar to that of the iPhone 8, which might not impress many. But it will have a touch ID and many want that feature back in iPhone.

Considering it will be similar to iPhone 8, one can estimate that the pricing of SE2 will not more than $499. While the iPhone 11 series is selling like hot cake, this brings a lot to consider for the people who live on new edge technology.

Apple is yet to make an official announcement about the device. However, a report in the Japanese paper Nikkei also suggests that the company is working on the device.

Internet Blackout: What will really happen this September 30

Get More From Your Phone with This Top-Rated Cleaning App

How to Decode the Stock Market With Strategic Financial Training