When one thinks of a museum, weed may not be the first image that springs to mind. Sure, you might take a puff before going to a museum, but going to a museum about marijuana? Not so much. That all changed last summer when the intricately designed and highly informative Weedmaps Museum of Weed popped up in Hollywood for a two-month run.

Through a bunch of immersive and interactive exhibits, the museum gave visitors an inside and often emotional look into the history of cannabis in America, from the hemp farms during colonial times through prohibition, the war on drugs, and its steady reintroduction into the mainstream as a viable and safe means for medicinal and recreational consumption.

Housed in a warehouse-like office building, the 30,000- square-foot museum was developed by online platform Weedmaps and designed by Virtue, a Vice digital agency.

“The genesis of the museum started early last year when we were sitting around discussing how the industry was evolving,” says Weedmaps CEO Chris Beals. “We were seeing a lot of coverage in the news about the Green Rush and the opening of the cannabis market, while a lot of people were forgetting the historical origins of cannabis prohibition. We felt it was an opportunity to do something to educate people.”

RELATED: What Can The End Of Alcohol Prohibition Teach Cannabis Entrepreneurs? 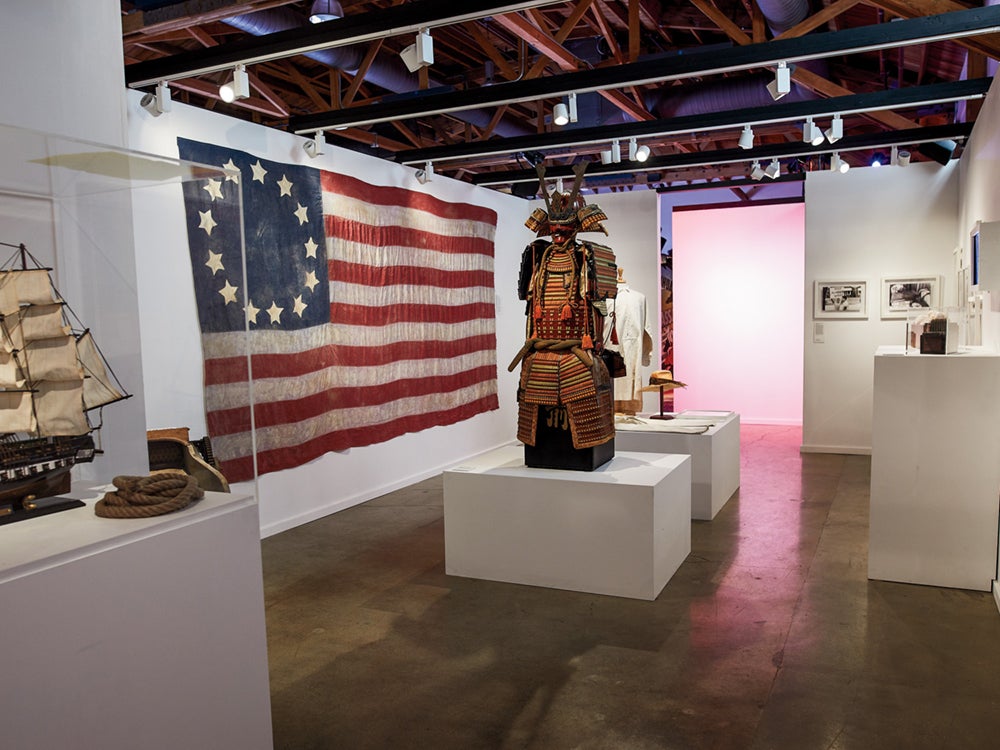 The exhibit begins with a pre-­prohibition room exploring the ancient use of cannabis across the globe. Artifacts include an ancient Egyptian medicinal text and samurai armor made of hemp. “People associate the rise of cannabis with North America, but I think it’s important to remember that most of the genetic origins come from Asia and Eastern Europe. This plant has been around for thousands and thousands of years,” Beals says. 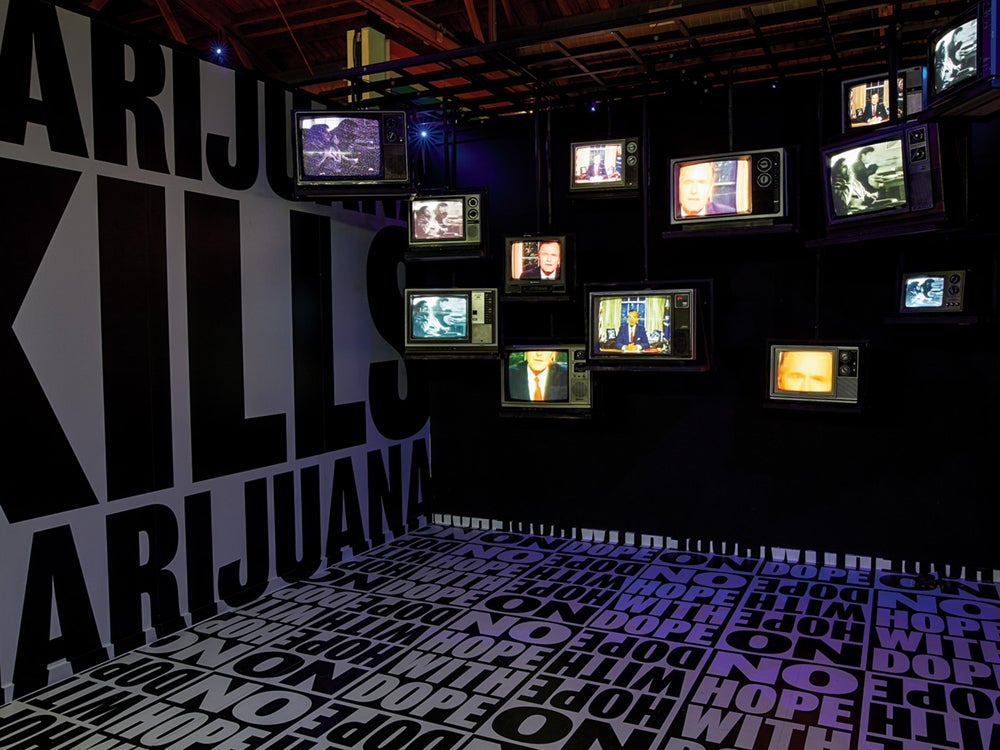 Perhaps the most polarizing part of the museum, the War on Drugs rooms show the fallout from the passage of the Controlled Substances Act of 1970 and the creation of the Drug Enforcement Administration in 1973 by President Richard Nixon to control and criminalize the use of cannabis. Highly stylized elements like hanging TVs play old news segments and public service announcements. The Entrapment room features firsthand accounts of individuals still imprisoned due to nonviolent cannabis-related crimes. 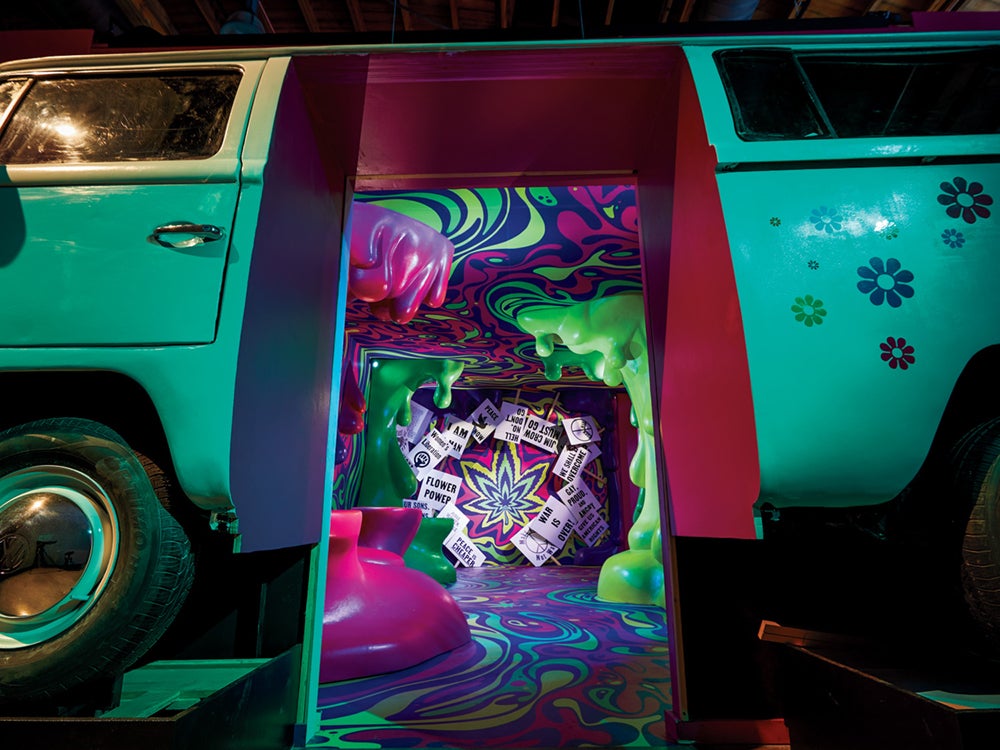 The rise of the counterculture movement in the 1950s and 1960s gave a voice to a generation of youth disillusioned with federally sanctioned propaganda and cultural norms. Cannabis was reframed as a mechanism of love and liberation under psychedelic aesthetics. A groovy VW bus leads to a “vortex room” designed with bright colors and posters that represent the spirit of protest against the government at that time. 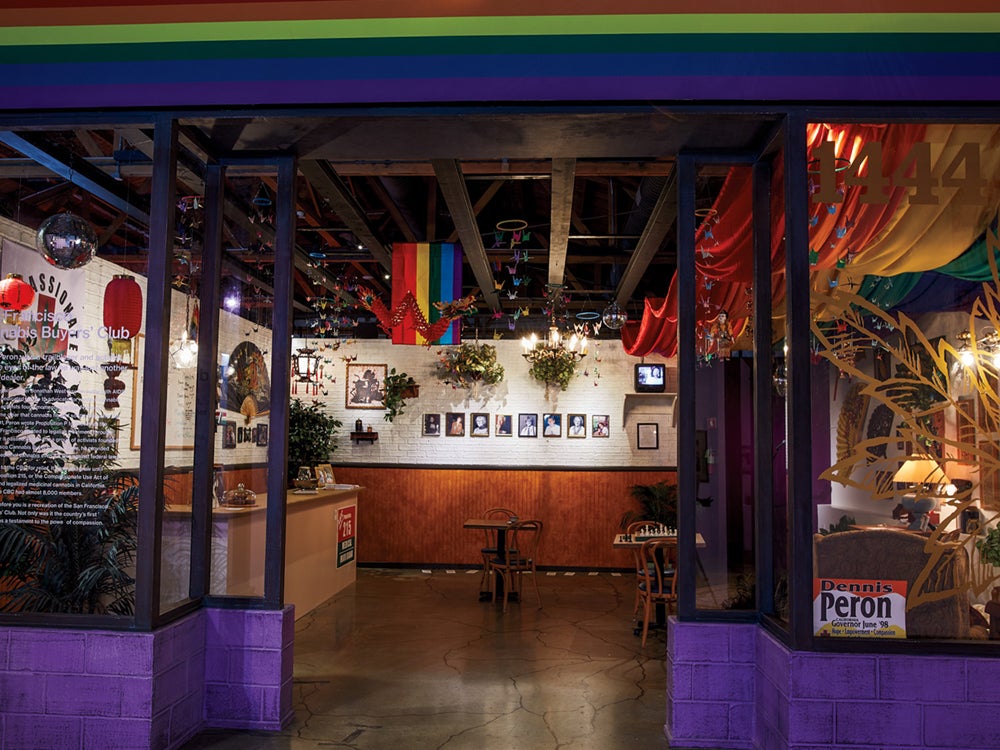 There’s also a life-size re-creation of the pioneering San Francisco Cannabis Buyers Club, the first public dispensary in the U.S. Founder Dennis Peron and his staff cared for the HIV/AIDS community and worked to pass legislation to make medical cannabis more accessible and legal. 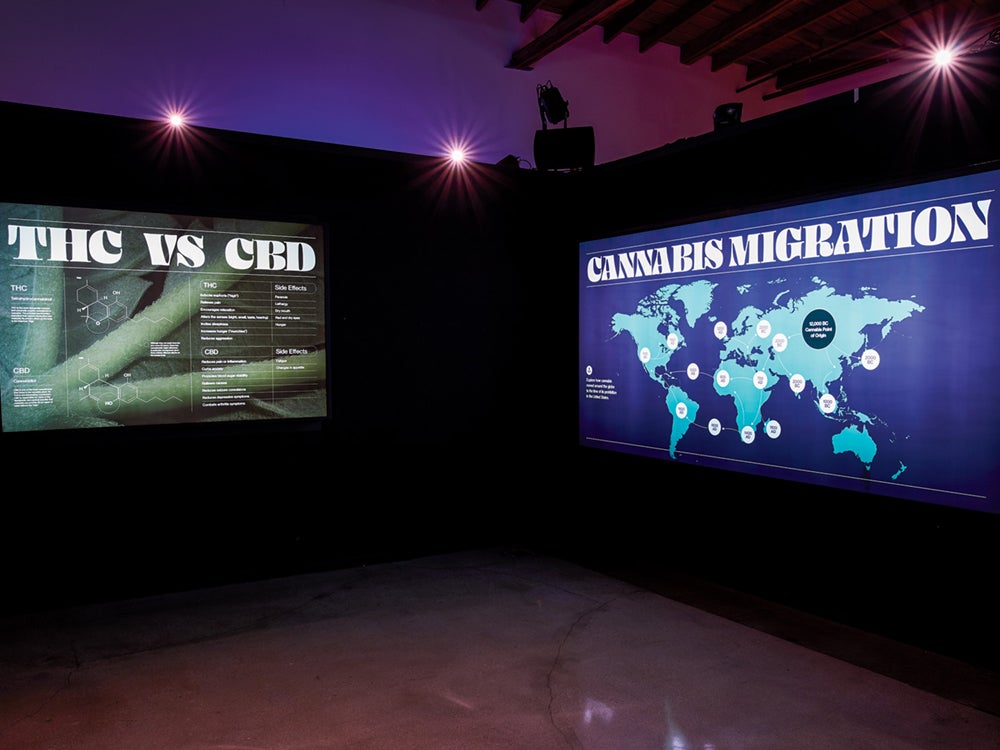 The last section of the museum is split into two parts. Legalization sheds light on the gradual cultural acceptance of cannabis and the projection of the industry, which is expected to be a $58 billion market by 2021. The Plant Lab goes into the biology of cannabis, breaking down how it is cultivated and consumed. In this interactive section, visitors can experience simulated effects of different aspects of cannabis on the brain and smell scents that are often added to the plant to aid in its benefits.

A Colorado Cannabis Company Sponsors The Arts, Helping A Community In Need

'Vape' Is the Oxford Dictionaries' Word of the Year

A New High: Nearly Half of All American Adults Have Tried Marijuana