The announcement of Xiaomi launching its smartwatch in the market has created quite a buzz. And before we knew, the makers have already revealed the first look of the device and it is gorgeous, to say the least. The watch is all set to hit the market soon and here's everything you need to know about it. 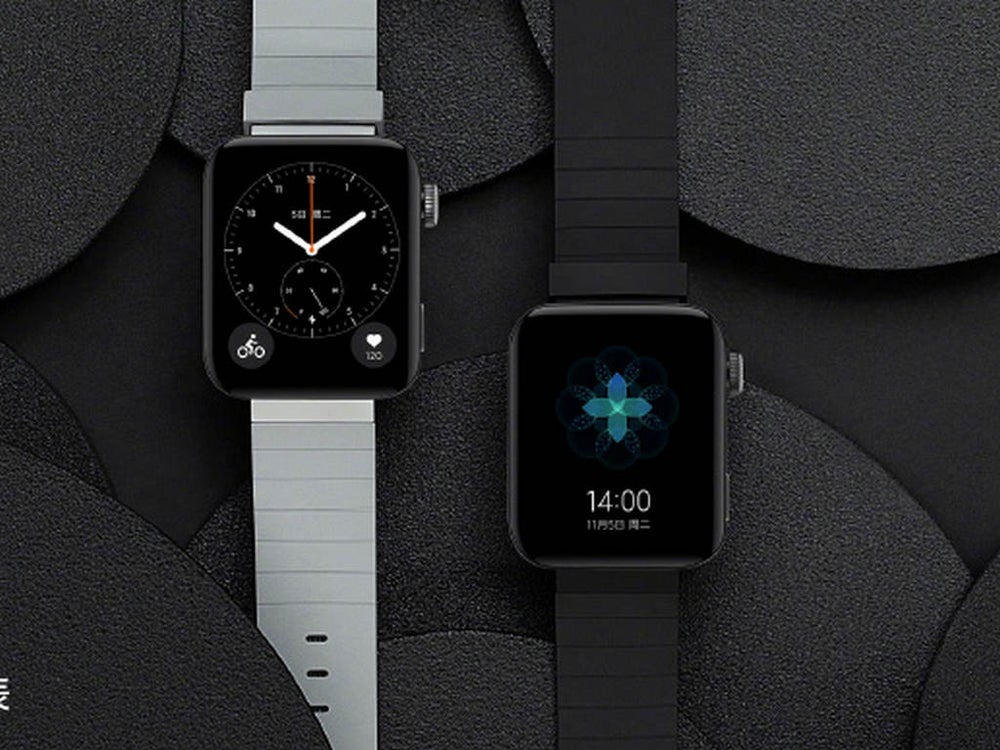 Inspired by Apple’s smartwatch, Xiaomi Watch draws its pattern a lot similar to its competitor. Just like Apple Watch Series 5, it has a square watch face and rotating crown on the right-hand side. Xiaomi's Amazfit Bip series also had taken its cue from Apple.

Also Read: Everything You Need To Know About Apple Watch Series 5

It is disappointing to see Xiaomi taking this route, considering many brands are experimenting out there to make something original. The year 2019 has been full of Xiaomi being accused of copying Apple. Be in terms of design, OS feature or Mimoji feature. 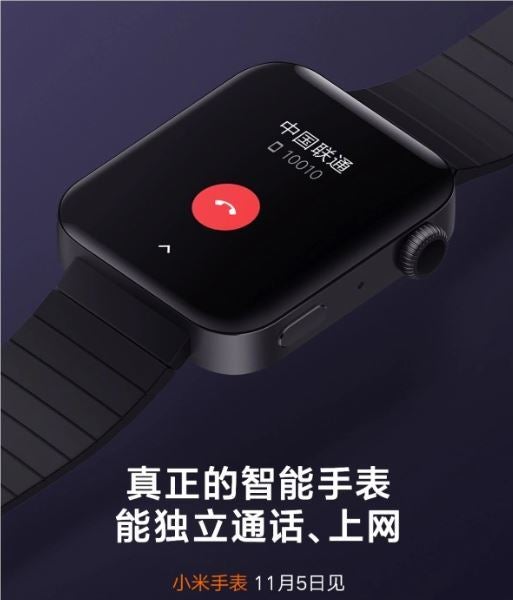 Taking about the watch, it will be called Mi Watch and will be available in Black and Silver colour options. Miija which is part of the brand is the brain behind the making of the gadget and has unveiled quite a lot of details about them.

Also Read: #4 Tech Gadgets Every Creative Entrepreneur Must Own

Xiaomi CEO Lei Jun’s post on Weibo gave us a glimpse of the upcoming watch. Talking about the design, the watch looks quite pleasing and will be sporting a 3D curved glass on the front and a crown on the right. 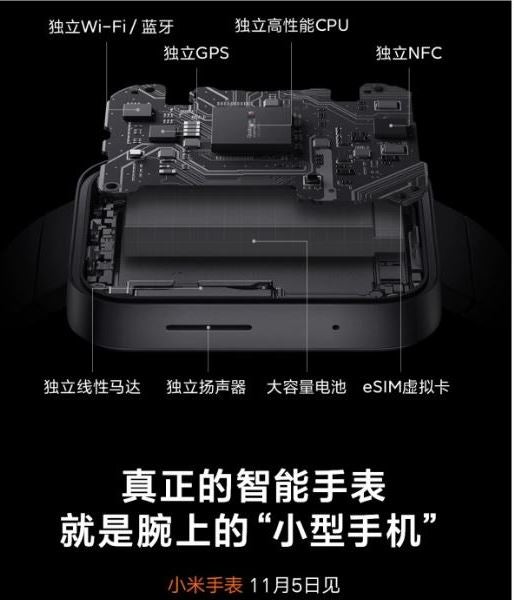 That’s not it, Miija also shared a post which shows the watch from a different angle. It looks like the microphone and the power button has been placed next to the crown. Moving on to the specifications the Xiaomi smartwatch offers cellular connectivity which will let the device connect independently to the internet. A great addition we must say. It has also been confirmed that the watch will support eSIM connectivity.

The device is a new addition to the family after their fitness tracker Xiaomi Mi Band 4 and will run on the Google Wear OS platform. The phone also has features likes NFC support, Wi-Fi connectivity, great battery life, GPS and a speaker. It will have Qualcomm's Snapdragon Wear 3100 processor as shown in the teaser.

The post also confirms that the company will be introducing its next device on November 5 in China. The launch date of India has not been revealed yet.

How to pay on the CDMX Metrobús from your cell phone? This is how payments with your bank card or digital wallet work in this transport

Take Calls, Track Fitness Metrics, and More with This Smartwatch

How to Decode the Stock Market With Strategic Financial Training