From top dispensary to top brand, and more, the annual awards identify the innovators in the cannabis industry.

By Nick Dimengo November 22, 2019
Opinions expressed by Entrepreneur contributors are their own.

The California Cannabis Awards, an annual event that recognizes the top companies, entrepreneurs and advocates in the marijuana industry, released its winners for 2019 today. The CCAs is produced by WebJoint, a cannabis an all-in-one cannabis software company for retailers and brands.

Featuring 18 award categories that range from top brand, to top dispensary, to top activist, among others, the CCA's focus on the various segments that make up the ever-changing industry.

RELATED: 6 Essential Items To Include On Your Cannabis Label

Many of the nominees and winners included recognizable names that have left a major impact on the cannabis industry this year, with the CCAs honoring their influence and advocacy efforts in 2019 and using votes from the public to decide who reigns supreme. You can see the full list of nominees in the video below, and the winners of this year's categories bulleted beneath.

As for the winners of this year's California Cannabis Awards, congratulations to the below for each category, which, again, was voted on by the public.

In addition to the annual winners of the California Cannabis Awards above, the group also acknowledged both Steve DeAngelo and Cheryl Shuman for their advocacy and influence on the cannabis industry, with each being honored with a Lifetime Achievement Award. 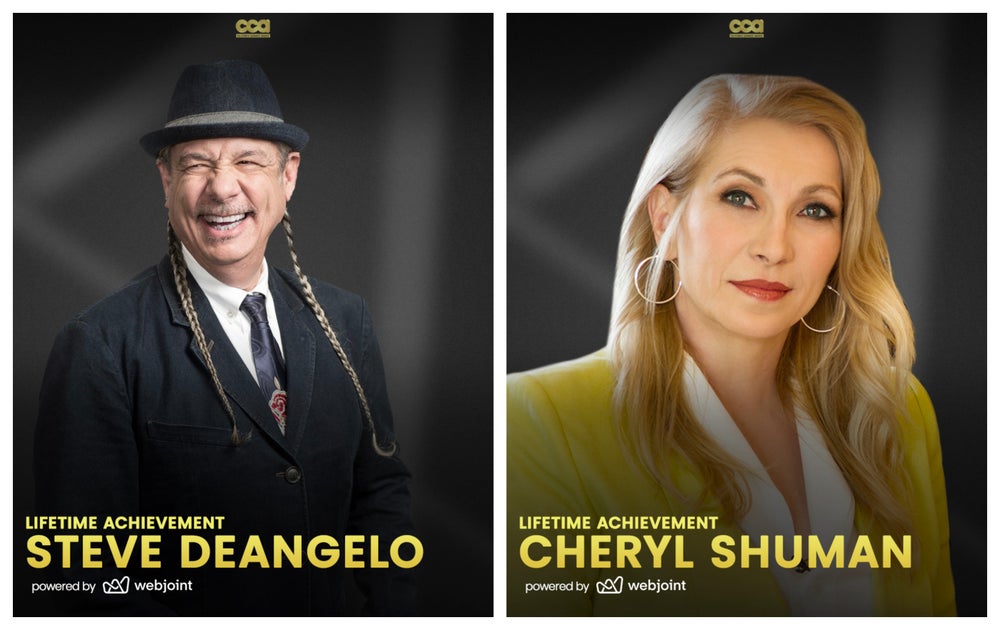 To find out more informaiton about the California Cannabis Awards, head on over to their website, which breaks down the mission of the awards.

The 5 Best CBD Sports Sticks to Help with Pain

What You Need to Know About California's AB-45

Will Cannabis Exposure In Young People Cause Adult Psychosis Later?