Here are some ideas for pairing cannabis strains with beer and other ways to consume on St. Patrick's Day

By Kim Ring March 16, 2020
Opinions expressed by Entrepreneur contributors are their own.

Squeeze into your kilt and dust off your Irish jiggin’ shoes because St. Patrick’s Day is right around the corner. While most party-goers tend to lean towards the hops side of things around this holiday, let’s not forget another member of the same Cannabaceae plant family. That’s right, cannabis!

According to the Terpene Queen, Dr. Susan Trapp, both cannabis and beer contain a variety of terpene profiles that often complement each other. “Beers have a ton of terpenes in them which, much like cannabis strains, often shape the flavor profile and your overall experience after consuming it,” says Trapp.

The plants that typically come to mind around this time are four-leaf clovers, but they aren’t the only lucky plants worth celebrating in March. So if green beer isn’t your style, there are a few other ways to eloquently pair the green you really like with a selection of craft beers.

Related: Are Weed-Infused Drinks The Future?

Strains like Sour Deisel that are peppery with citrus undertones pair well with any IPA or Pale Ale. Oskar Blues has a Hazey India Pale Ale called One-y that goes down particularly easy while passing around a Sour Deisel-filled joint.

The complexity of Belgium style beers call for a more modern and light Indica strain. If you’re drinking New Belgium’s Fat Tire, we’d recommend a Gorilla Glue that takes the edge off without making you super groggy.

No craft beer in sight? No worries, you can still have some fun pairing a Miller Light with the creamy smoke of Headband that’s accented by flavors of lemons and diesel for an easygoing citrusy afternoon.

A sour beer, like O’Dell’s Sippin’ Pretty Fruited Sour Ale naturally blends well with a Sativa Tangie strain. The citrusy and uplifting vibe combined with the açai, guava, and elderberry flavors provides a terpene combination like no other.

However, if your palette isn’t quite developed enough to appreciate these suggestions, don’t fret. There are a few other ways you enjoy cannabis or alcohol this St. Patrick’s Day, including beer that tastes like weed but doesn’t get you high, or a THC infused beverage that tastes like beer but doesn’t make you feel tipsy. Confused yet?

For retired stoners and active drinkers, try these 420-forward brews from sweetWater 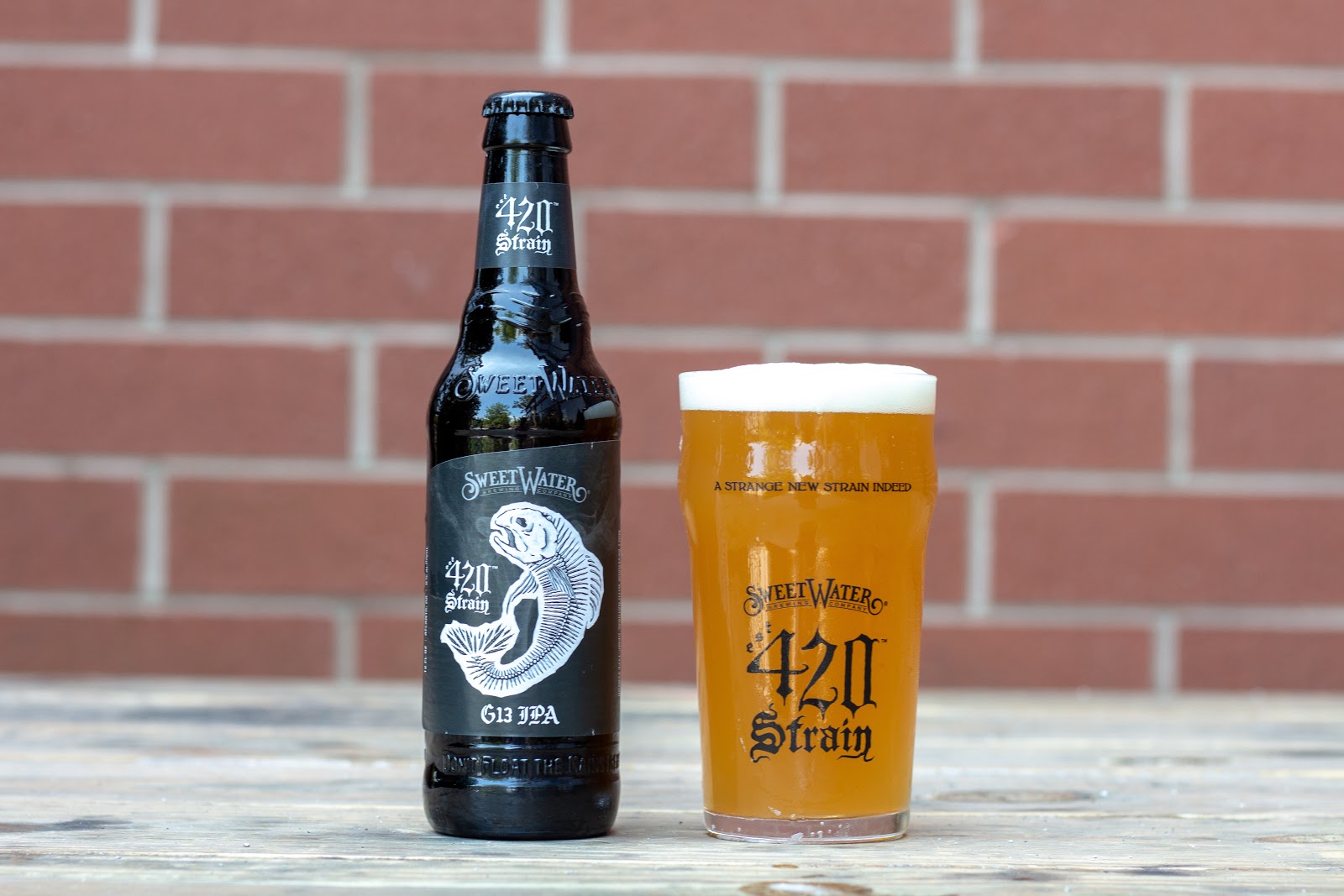 Beer aficionados claim that combining some of the all-stars in hops with the “dank” weed aroma we all know and love, is really heating up in the craft beer space. SweetWater Brewing Company has a history of concocting 420 forward beers and truly taking beer to a higher level by only utilizing hops from the Cannabaceae family. While their 420 Strain G13 IPA won’t actually get you high, it mimics the taste and aroma of an Indica strain that’s a subject of many urban legends. Allegedly, G13 (Government Indica Strain 13) was one of the powerful strains gathered by the CIA and FBI, that was later stolen from a secret breeding installation of super hybrids in the ’60s. 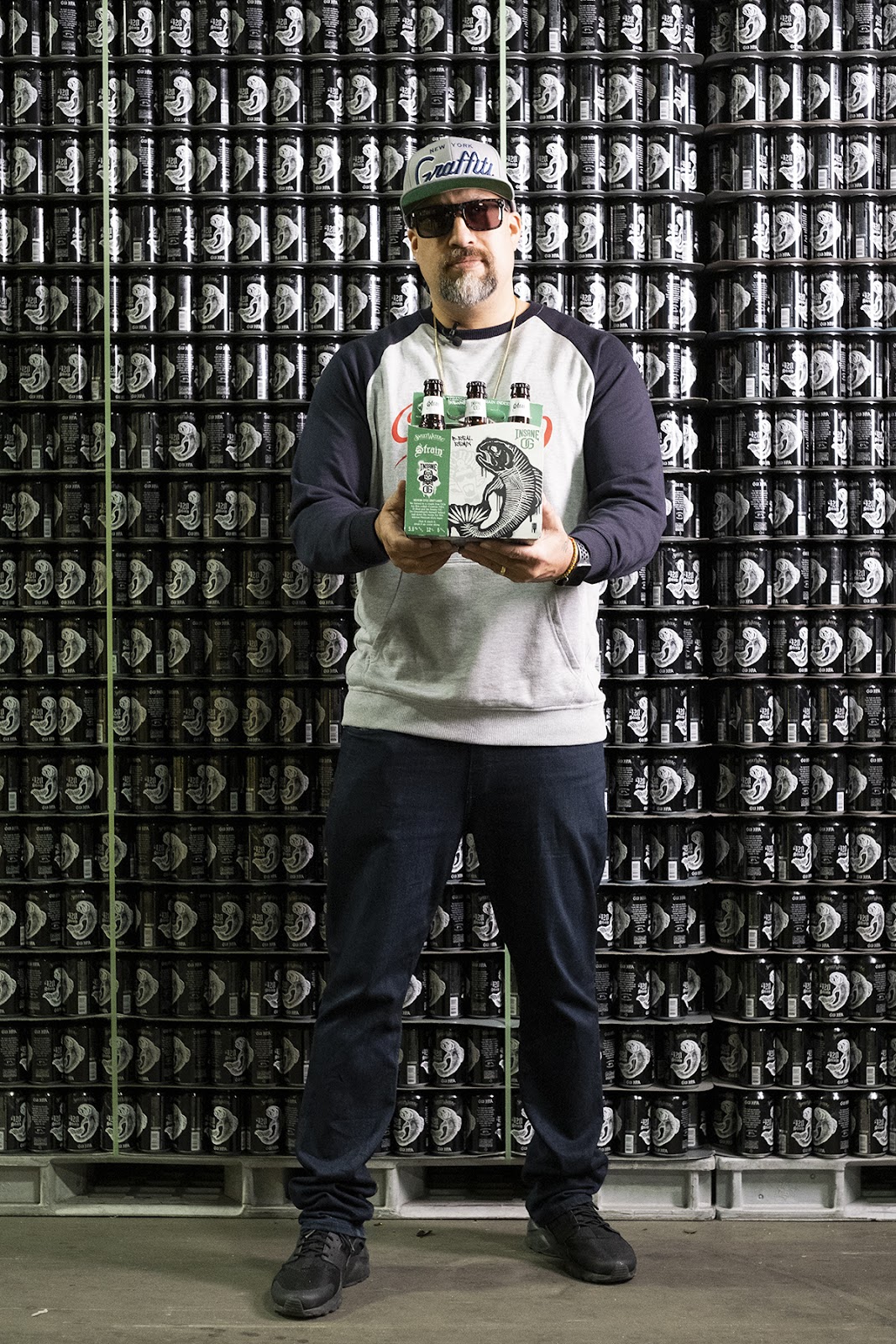 (Photo credit: courtesy SweetWater Brewing)Newly launched this month, SweetWater’s Insane OG Mexican-Style Craft Lager is also worth a try, especially since it’s got the ‘Greenthumb’s’ up from World Famous Cypress Hill rapper, B-Real. After launching Dr. Greenthumb Dispensary in 2018, the rapper collaborated with SweetWater to launch this epic beer, enriched by the dank hit on the nose when you crack it open. The strain-specific terpenes, a proprietary hemp flavor blend, and hops emulate one of our favorite cannabis strains- Insane OG. 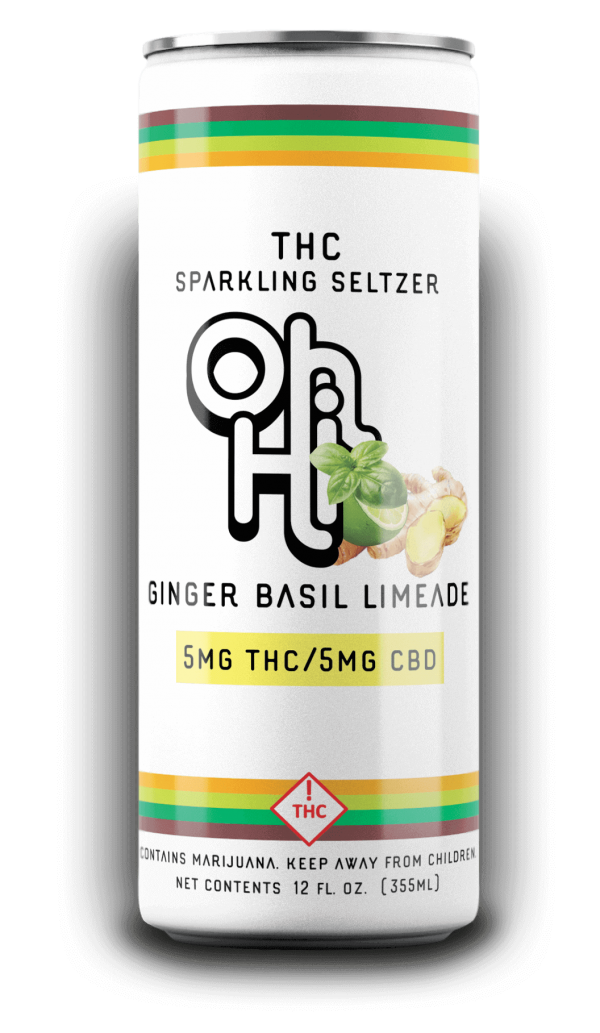 Actually, there might be a few laws, because these sparkling seltzers, unlike the popular White Claw hard seltzers are non-alcoholic. In 2019, Oh Hi launched four flavors of seltzers infused with 5-10 milligrams of THC. As the brand lovechild of the owners of Ska Brewing, Ska Fabricating, and Colorado dispensary/grower Durango Organics, Oh Hi is sold in about 100 dispensaries across Colorado. They come in four flavors: Grapefruit, Lemon Lime, Ginger Basil Limeade, and Pomegranate.

If you're a social cannabis consumer who avoids alcohol, attending a St. Patrick's Day party that often involves lots of beer drinking might seem unappealing. However, walking around with a CERIA’s Grainwave Belgian White Ale in your hand could be the answer you're looking for. From the brewers at Blue Moon, CERIA's alcohol-free Grainwave Belgian White Ale is brewed with blood orange peel and coriander, infused with five milligrams of glorious THC.

So, no matter if you spend your holiday jiggin' like Michael Flatley after a few G13 IPAs, or puffing on some of your favorite green, St. Patrick’s Day has something in store for all stoners over the rainbow looking for a good time.  Just remember to consume responsibly!