When Will The Federal Government Legalize Marijuana?

Five experts in the field give their opinion.

By Javier Hasse May 5, 2020
Opinions expressed by Entrepreneur contributors are their own.

Although cannabis is now legal in 33 states, the big question on everyone’s mind is still: When, if ever, will it become federally legal, and what effect will that have on the current marijuana industry? Seeking to gain some insight, we spoke to five insiders and thought leaders. Here’s what we found out.

Related: 12 States That Could Legalize Cannabis Sales in 2020

It’s up to the states

"There is a probability that on the back end of the 2020 election, especially if we go into a broader economic downturn, lawmakers might see the wisdom of descheduling or legalizing cannabis at a federal level. The reason for this step is motivated by a few factors: the issue polls well across party lines (a rarity in today’s world), and the industry drives tax revenue and creates jobs.

However, the most important factor we know in each market that legalizes is the approach of the implementation process. Several states have faltered with implementation, and it leads to a choked and challenged industry. California would be a perfect example of this with the terrible tax structures, limited support for legal operators, and weak enforcement against the illicit market. Many in the industry believe that federal legalization will lead to a degree of state protectionism around the interstate commerce piece of the industry.

That said, some states seem to be keen to work with each other, Oregon, Washington, and California being an example of an entire seaboard that has organizations contemplating a full interstate distribution and supply chain. We look forward to the day when cannabis is descheduled so it can be researched freely, so people are not thrown in prison for nonviolent drug offenses, and so businesses can flourish. However, it is important to understand that nationwide legalization might take different paths and present different challenges.

As a note, we are very much hoping to see progress on banking regulations, as that would ameliorate a significant issue in the industry from access to funding, transparent and safe banking, and access to the U.S. listed exchanges. The impact that this one facet of the federal regulatory framework could have on the pace of growth in this industry is absolutely critical to consider." 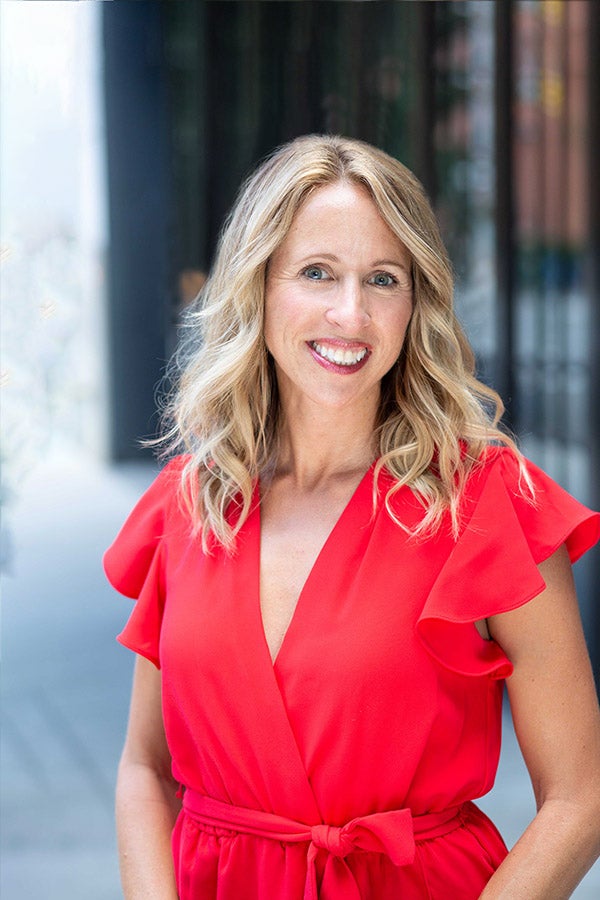 It depends on the election

"If the Democrats tack to the center, they will lose the election. Then Trump will show his true colors and either back-burner legalization or try to roll back the progress we have made thus far, ensuring that cannabis will remain federally illegal until at least 4/20/25. If legalization happens in 2021 and includes interstate and international commerce, the NYSC and Nasdaq will soon eclipse the TSX and CSE as sources of cannabis capital; institutional investors and Fortune 500 corporations will enthusiastically enter the cannabis space; and California and Oregon will capture the lion’s share of the new interstate market as well as a large chunk of the export market. All these developments will position the industry to accomplish our prime objective: ensuring that everyone on planet Earth has safe, legal, and affordable access to Mother Nature’s most valuable plant.” 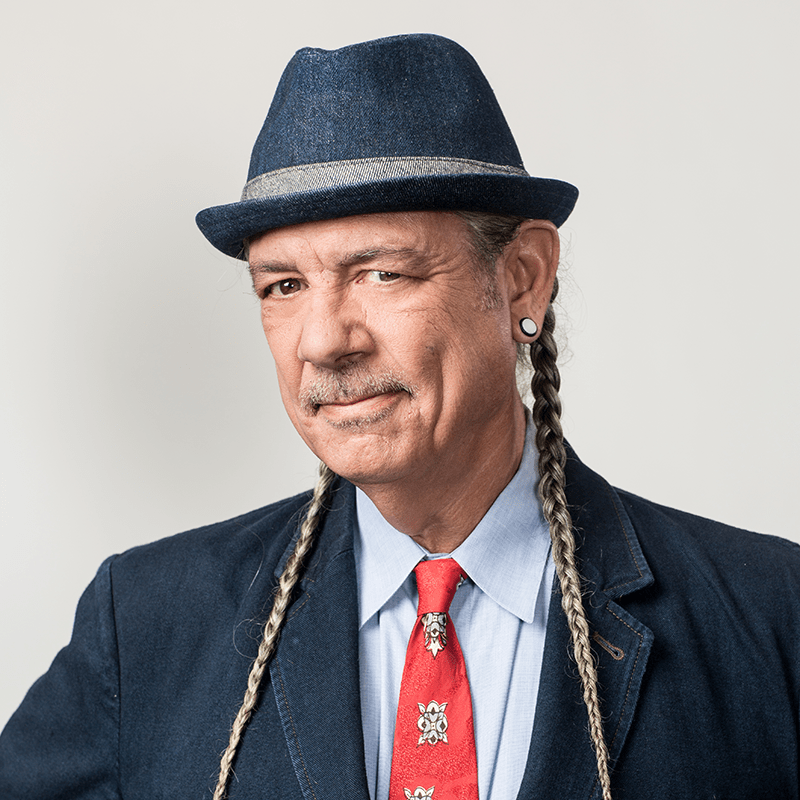 Not when, but how

"It is difficult to tell exactly when federal prohibition will end, but we are closer than we’ve ever been, and momentum is building rapidly. When it finally does happen, it will revolutionize the cannabis industry.

We are at the point now where the discussion is no longer about if, but how. Depending on how it is done, we could see everything from improved taxation, access to financial services, and effective federal regulation to funding allocated for repairing the harms of prohibition and the creation of numerous opportunities for marginalized communities. At the very least, states will no longer be discouraged from enacting sensible cannabis laws of their own and opening up whole new markets for plant-touching and ancillary businesses." 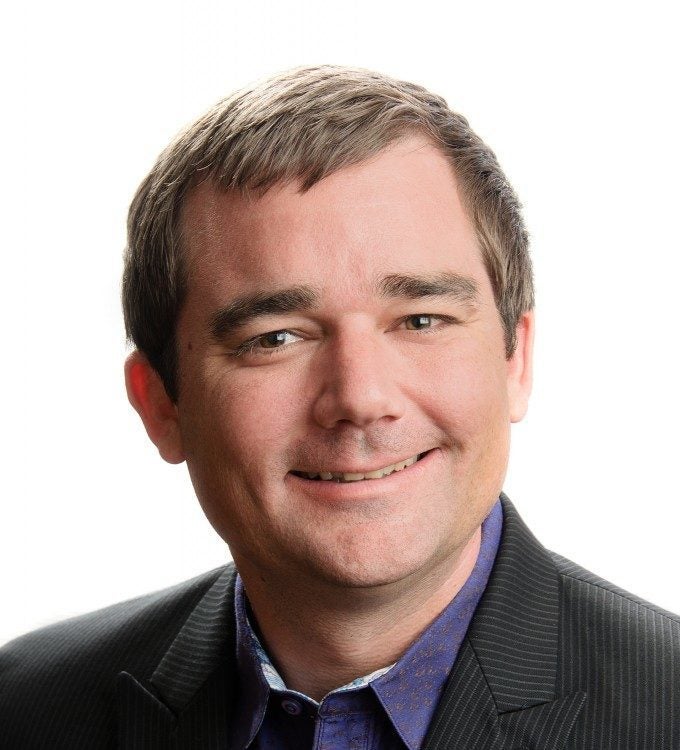 Regulations are on the way

"We are closer to federal legalization today than we have been in the past few years. You can see it by the conversations happening on Capitol Hill. Last year, we saw the House pass to reform federal cannabis laws to reduce public risk for the Secure and Fair Enforcement Act (SAFE Banking Act). That is progress, and we are moving in the right direction. These changes are especially critical for women- and minority-owned businesses as well as our small businesses.

I would also say this is more important for our patients, who are currently restricted to payment options, which reduces their access to medicine. It is essential for our industry to have an efficient and secure banking system in place. Inevitably, national legalization will bring the necessary regulatory guidelines we need to be a sustainable industry." 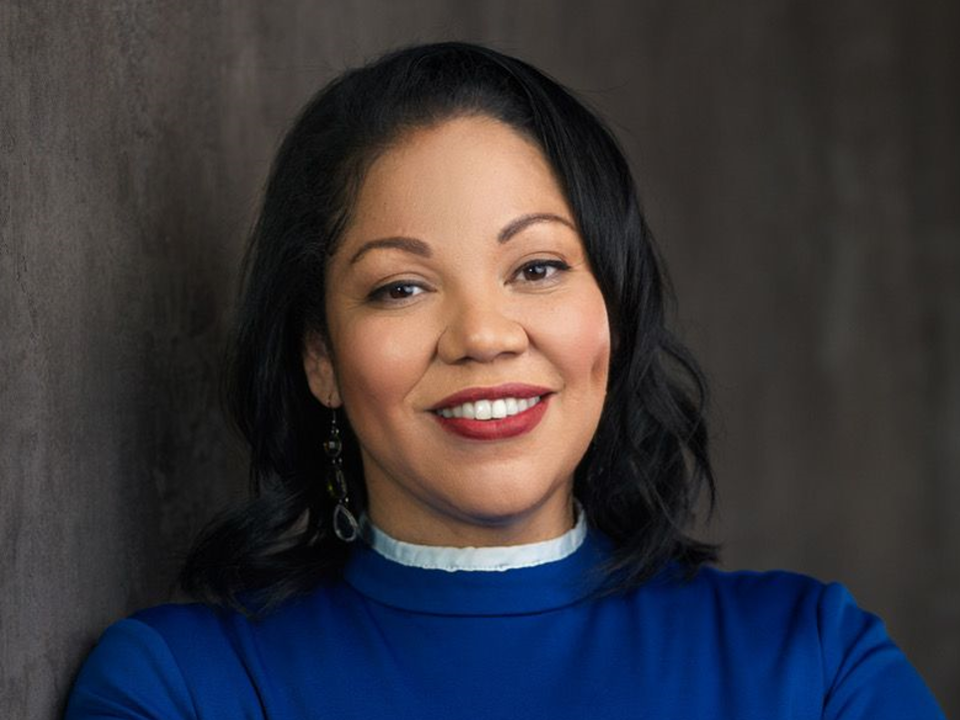 "The gears of the federal government are moving painfully slowly when it comes to marijuana. I’m not very optimistic that we’ll see legalization in the near future if the makeup of the federal government remains largely the same. If we elect a new president, however, legalization could be at our doorstep sooner rather than later, though that’s not a sure bet. What will legalization mean? It’ll be both good and bad. The good: a massive influx of capital, a fast-growing market, normalization and acceptance. Those who have worked so hard for so many years might be able to secure a solid exit—or stick around to help build the next version of the industry. The bad: heavy competition, an acceleration toward corporatization, even more greed than we’ve seen in recent years, consolidation, and the likely loss of what’s made marijuana a special, unique industry." 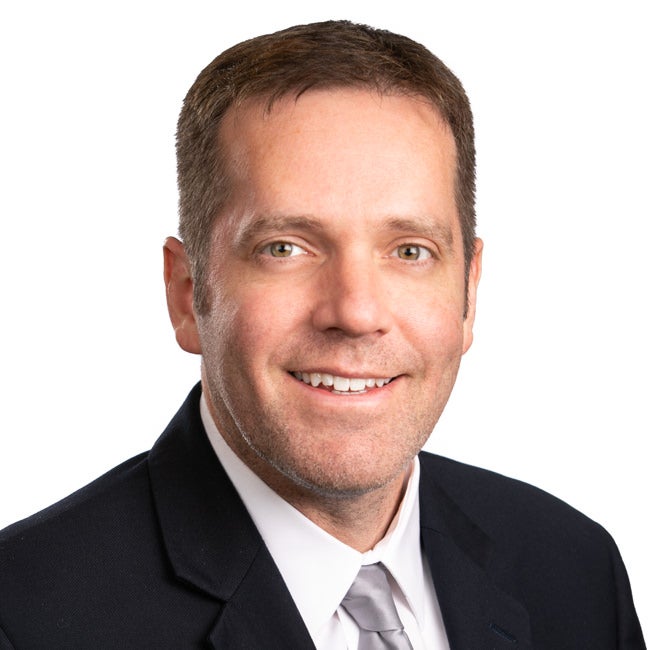