The Role Marijuana Legalization Can Play In Fighting Racial Injustice

Though NORML said marijuana legalization will not solve racial injustice in America, the organization believes it can be "an important part of this emerging discussion."

By Brendan Bures June 9, 2020
This story originally appeared on The Fresh Toast

The National Organization for the Reformation of Marijuana Laws (NORML) released a statement this week detailing how marijuana advocates can play a role in enacting racial justice in America. Following George Floyd’s death at the hands of Minneapolis police, voices across the nation have protested against police brutality and policies that disproportionately target communities of color.

Racial inequalities have long existed in enforcing drug policies. According to analysis by the American Civil Liberties Union (ACLU), African Americans are close to four times as likely to get arrested for marijuana possession compared to white Americans, despite the group consuming marijuana at similar rates. In some states, black people were up to six, eight, or almost ten times more likely to be arrested. From 2010 to 2018, racial disparities actually increased in marijuana enforcement.

RELATED: 12 Of The Most Popular Cannabis Strains

“As protests continue to take place across our nation, more Americans are beginning to publicly demand action from their local, state, and federal leaders to end the policies and practices that promote, enable, and drive systemic racial injustice,” NORML executive director Erik Altieri said in a statement.

“In these conversations about policy solutions, many will include in their demands an ending to the war on drugs — or, at a minimum, an ending to marijuana criminalization. But while ending cannabis prohibition is both important and necessary, we must also recognize that doing so is but a single piece of a much larger puzzle.”

NORML detailed how marijuana prohibition is rooted in racial and xenophobic histories. Harry Anslinger Jr. was the Commissioner of the Federal Bureau of Narcotics and architect behind cannabis prohibition. He was known to label most marijuana users as “Negroes, Hispanics, Filipinos and entertainers,” and stated cannabis “causes white women to seek sexual relations with Negroes, entertainers and any others.”

“The primary reason to outlaw marijuana is its effect on the degenerate races,” he also said.

NORML referenced the death of Philando Castile by Minnesota police officers as the lineage of this kind of rhetoric. When police pulled him over, Castile’s car smelled like “burnt marijuana” smoke. The officer who shot Castile said the aroma made him fear for his life.

“I thought, I was gonna die,” officer Jeronimo Yanez told investigators from the Minnesota Bureau of Criminal Apprehension 15 hours after he shot Castile. “And I thought if he’s, if he has the, the guts and the audacity to smoke marijuana in front of the five year old girl and risk her lungs and risk her life by giving her secondhand smoke and the front seat passenger doing the same thing then what, what care does he give about me. And, I let off the rounds and then after the rounds went off, the little girls was screaming.”

Yanez was later acquitted of all charges. 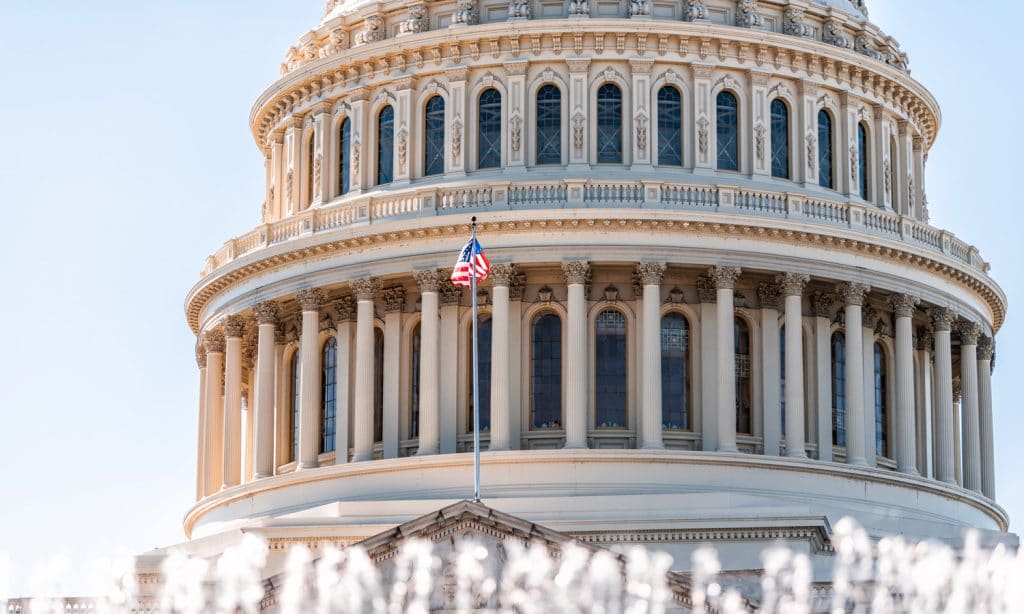 Photo by krblokhin/Getty Images via The Fresh Toast

NORML also criticized the cannabis industry at large. In 2017, a Marijuana Business Daily poll found that less than 10% of cannabis businesses were founded by Hispanic or African American owners. Though states and cities have instituted cannabis equity programs, they have often led to mixed results.

“We must not ignore the reality that while a handful of venture capitalists are now engaging in licensed cannabis sales in systems that largely exclude minority ownership while millions of others — most of them young, poor, and people of color — continue to face arrest and incarceration for engaging in much of the same behavior,” Altieri said.

RELATED: How Social Reform And Cannabis Legalization Are Linked

NORML stated specifically that marijuana legalization is not a cure-all for racial injustice in America. The organization also emphasized the need to continue discussion around these issue after the protests end.

“NORML believes that calls for cannabis legalization need to be an important part of this emerging discussion — but only a part,” Altieri said. “Black and brown lives matter and we owe it to our country and to ourselves to take tangible steps toward dismantling many of the power structures that perpetuate injustice. Marijuana prohibition is simply one of them.”

These Marijuana Stocks Are Starting To Climb In 2021? Here’s What You Need To Know