By Brendan Bures June 12, 2020
This story originally appeared on The Fresh Toast

This week Portland, Oregon Mayor Ted Wheeler announced the city would redirect $12 million from the city’s police department and pledged the funds toward supporting communities of color. This comes just one day after the Oregon Cannabis Association (OCA) called upon Wheeler to stop sending Portland police budget funding derived from cannabis tax revenue. According to the OCA, police budgets received more than $2 million from marijuana tax proceeds last year.

“This is simply unacceptable,” the OCA’s open letter reads. “As the Council considers its budget this year, it is imperative that you take strong steps to end the distribution of these funds, even in the face of declining revenues, to the same law enforcement agency that very often is the perpetrator of similar actions that caused the demonstrations in Portland these past weeks.”

In a press conference, Wheeler said he hopes that cannabis tax revenue will help source the redirected $12 million in police funding. 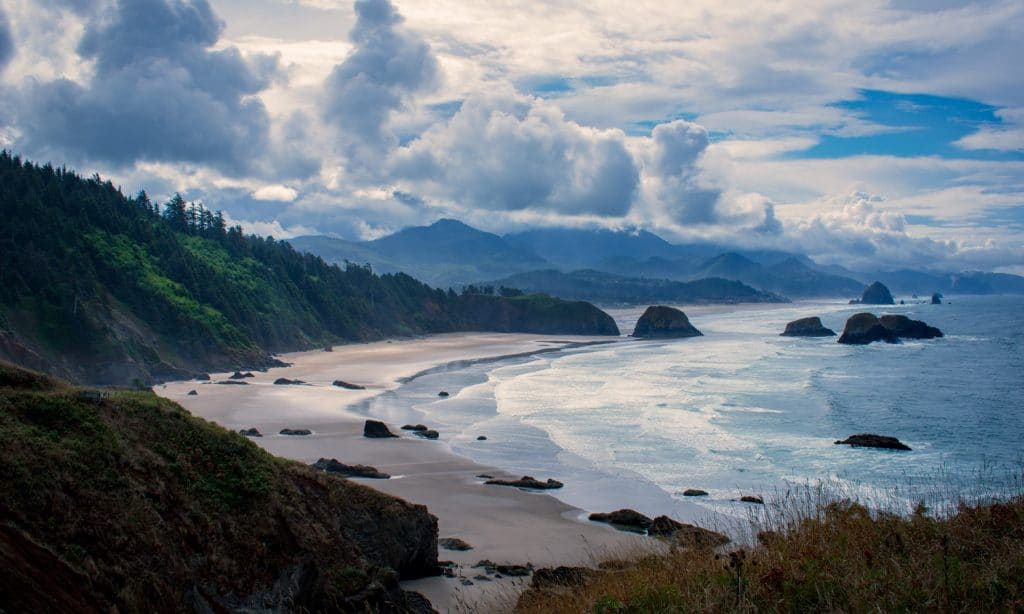 Photo by Vasiliki Volkova via Unsplash

Police departments often argue legal marijuana will require more labor dedicated to catching drivers under the influence of cannabis. However, studies on the topic deliver conflicting results. In Washington state, Colorado, and Oregon, a study published in the Addiction journal reported there was one additional traffic death per million residents the first year of marijuana legalization. But scientists found this increase was temporary and rates returned to normal after a year.

Another study from the American Journal of Public Health concluded that three years after legalization, there was no significant statistical difference in crash death rates in Washington and Colorado. Research by the Insurance Institute for Highway Safety and Highway Loss Data Institute, however, reports that motor vehicle crashes were up 6% in four recreational marijuana states compared to neighboring non-legal states.

Notably, roadside searches dramatically dropped more than half following marijuana legalization in Colorado and Washington. According to Stanford researchers, traffic stops are a primary tool police use in enforcing the War on Drugs, which can lead to fatal results for African-American drivers.