These Are The Conditions CBD Can Treat, According To Science

There's a lot of misinformation and exaggeration regarding the benefits of CBD. Here are some conditions that the compound can help alleviate.

By Maria Loreto August 28, 2020
This story originally appeared on The Fresh Toast

Despite the incredible popularity that CBD has amassed over the past couple of years, there’s a lot that scientists and experts still don’t know about the compound. While it’d be great if CBD could do all of the things many companies promise it does, it’s a compound like any other, with its fair share of limitations. It’s also one that stands on rocky legal ground, meaning that it needs much more research in order for us to get a clearer picture of what it does and how it functions with our bodies.

RELATED: CBD Is Legal But Still Not Federally Regulated. Here's Why.

While there’s a lot of misleading marketing regarding a large percentage of CBD products, there are a few benefits that have been associated with CBD and that have some scientific support. Here are three conditions that CBD can actually treat and provide relief from: 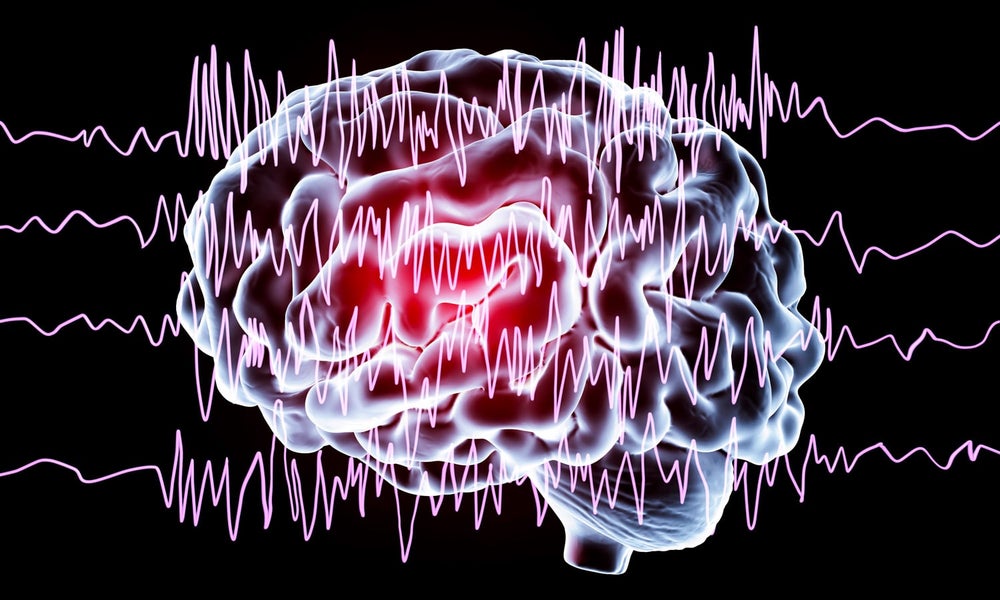 RELATED: Here’s What CBD Can’t Do for You

The most significant results that support medicinal CBD oil show that the compound is effective at treating seizures and rare forms of epilepsy. In 2018, Epidiolex, an oral CBD medicine, was approved by the FDA. The drug can be used to treat two kinds of epilepsy: Dravet syndrome and Lennox-Gestault syndrome. According to the research, it’s believed that CBD helps suppress seizures by decreasing inflammation in the brain and thus slowing down the messages that it’s receiving. 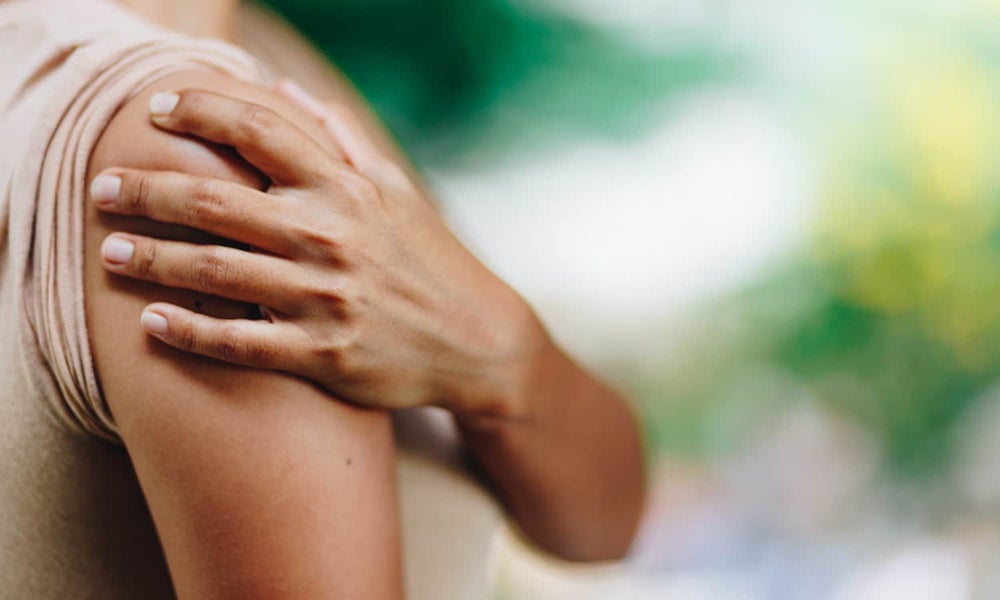 Although inflammation is a very broad symptom that’s prompted by many different scenarios, the majority of conditions that CBD treats have some kind of connection with inflammation. Studies conducted in human cells and rodents show that the compound is an effective anti-inflammatory agent. Still, more research needs to be conducted in order to understand how this works and how it could be used to provide relief for different conditions. 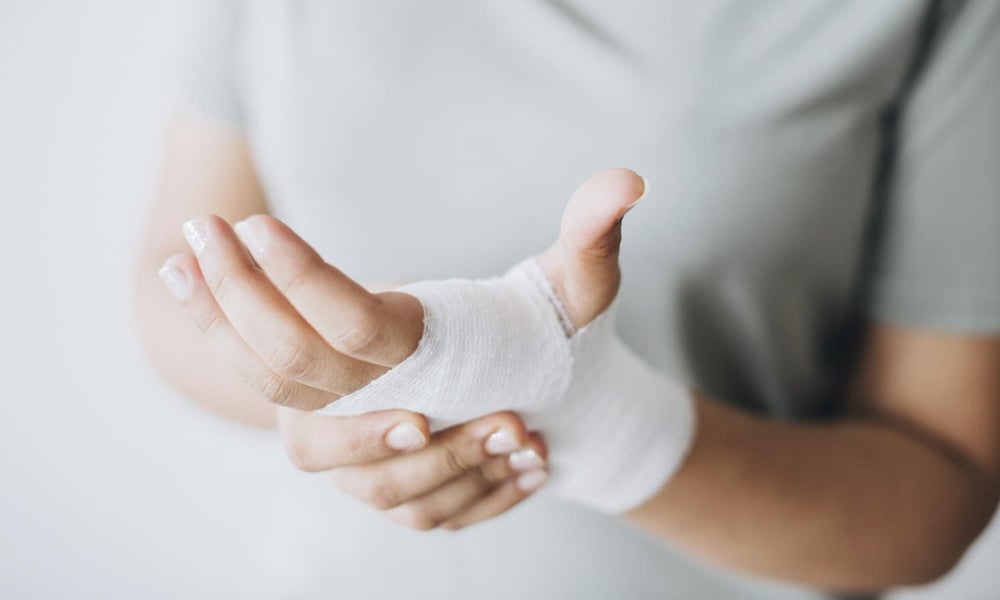 RELATED: CBD And Blood Flow: What The Brain Wants You To Know

Studies conducted on animals show that CBD could be helpful in treating chronic pain, arthritis and even multiple sclerosis, primarily by targeting inflammation and helping the subjects experience less pain over prolonged use. Most of these results are modest and are reflected in studies that are small or that need human subjects. Still, there’s some promise there and there’s also lots of anecdotal evidence of people using CBD products in order to treat all kinds of pain.

Does It Matter If CBD Comes From Industrial Hemp or Medicinal Cannabis Plants?

How To Stop Burnout Before It's Too Late

The Best Marijuana Stocks To Buy? 2 To Watch For Better Trading

Top Cannabis Stocks To Buy This Week? 2 US Pot Stocks To Add To Your List Right Now