For Veterans, the Potential of Plant Medicine Is 'Limitless'

An interview with US Army veteran and IHeartJane CEO Socrates Rosenfeld.

The last two decades have brought bi-racial athletes, politicians, scientists, entrepreneurs, and more to the forefront. On August 19th we nominated Senator Kamala Harris, the first Vice President of Jamaican and Indian heritage. There is an excitement in the air, young women see themselves in Kamala Harris and think "If she can, I can". Which brings us to our interview with Socrates Rosenfeld, his father is a Greek Cypriot, his adopted stepfather is Jewish American and his mother grew up in Indonesia, of Egyptian and Sumatran roots.

I would say Socrates is the International Food Court of genetics. Socrates is the CEO of  Jane Technologies, Inc., a retail software company that created the leading online cannabis marketplace, has announced the launch of two new e-commerce modules designed to deepen brand relationships with consumers while promoting local dispensary sales. When I first met Socrates and Howard Hong up in San Francisco over 4 years ago, I saw two young men who "had it", I saw the future of Asian Americans in cannabis and who was going to lead the way in innovation and entrepreneurship.  Rosenfeld's career started in the US Army and he left with the rank of Commander, to the world of finance.

Rosenfeld's heritage I believe gave him the skills to build bridges wherever he went and to build businesses that encapsulate that multicultural heritage. It is my honor to present our Q&A with Socrates Rosenfeld, CEO of Jane Technologies.

As a child of two cultures, how did you navigate your place in the world by using that duality? (This question is about children who come from parents with diverse backgrounds and cultures, as in Tiger Woods, Kamala Harris, Colin Powell who had Jamaican and Scottish ancestry)

Socrates Rosenfeld: Growing up in a multicultural home with generations of mixed heritage, I came to understand that connection transcends language, race, or religion. I didn't have to travel around the world to be exposed to different cultures -- they were under my roof. Indonesian, Greek, American, Muslim, Christian, Jewish, and even Atheist. Naturally, there were clashes, but ultimately everyone was able to connect on the commonalities that tie us all together as human beings.

I came to appreciate our differences as the spice of life, bringing flavor and color and richness to every moment we shared. I am grateful that I learned these lessons very early on, and I have no doubt that it shaped how I connected with soldiers from all backgrounds as a leader in the military, and today how I connect to my fellow teammates at Jane.

After leaving the military, you looked to cannabis and used it as a plant medicine. What were the benefits and how do you see it as a way for Veterans to heal and to use it as a path back into society?

For me and many veterans, plant medicine works on two levels: the physical and the emotional. The anti-inflammatory effects offer a healthy alternative to pharmaceutical drugs to manage the physical pain and stress locked in our joints and muscles. Some veterans need a sense of relief that cannabis provides in order to rest and reset a body that has experienced an unnatural amount of stress.

RELATED: Exclusive: Brett Favre Opens Up About His Opioid Addiction And Why He Loves CBD

In addition, plant medicine has psychoactive effects that can offer emotional relief. As soldiers, we're trained to override our natural stress response in order to execute our mission. For me, plant medicine has helped me undo the long-term effects of overriding natural human emotion. It creates the space to feel any fear or emotional pain that has been carried for too long. Cannabis and other plant medicine has allowed me and other veterans to process those emotions with self-empathy -- which allows us to heal and reenter society with peace.

The future is bright for IHeartJane, you have combined two of your passions into a successful business, where do you see yourself and IHeartjane in five years?

The founding team and I had a clear goal to provide safe and smart access to a healing plant and to build a platform that would benefit the consumer, dispensary, and industry as a whole. Five years ago, I would have never dreamed that we would be where we are today -- all from that simple intention. Who knows where we'll be five years from now? 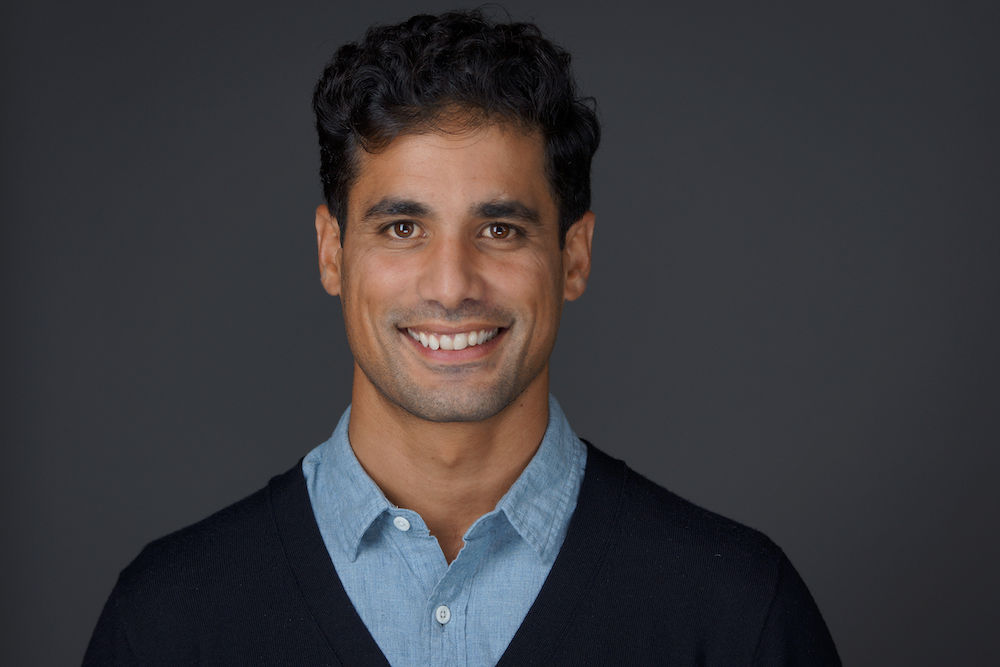