Cannabis-Infused Beverages Will Be Big Business In 2021

Three reasons why liquid weed is poised to skyrocket.

By Orento Todoros August 26, 2020
Opinions expressed by Entrepreneur contributors are their own.

Look for cannabis-infused drinks to make a splash next year. According to the ‘Disrupting Drinks’ report published by cannabis market intelligence firm Prohibition Partners, cannabis drinks are likely to pose a threat to the dominating alcoholic beverage industry. The report also states that the market for cannabis-infused drinks is expected to rise to an estimated $4 billion by 2024.

Today, only a few brewers produce beverages with cannabis. Typically, these drinks have CBD or THC, which are both compounds of marijuana. THC is the primary ingredient that produces the psychoactive effect, while CBD works as an inflammatory and mood modulator. Both of these compounds can be combined used in drinks separately or together.

One of the most notable milestones in this rapidly growing business segment was the announcement of the formation of the Cannabis Beverage Association (CBA), a trade association established to represent and advocate on behalf of the producers and consumers of cannabis beverages.

But even these important facts and trends provide only a fraction of the picture into why the cannabis-infused beverage is poised to skyrocket in 2021. Here are five reasons why.

The biggest brands in the beverage industry today, such as Molson Coors Beverage Co. and Anheuser-Busch InBev, are already forming partnerships with cannabis brands. Molson Coors and HEXO, for example, formed a joint venture to explore opportunities for non-alcohol hemp-derived CBD beverages in Colorado.

Similarly, Anheuser-Busch InBev announced that it was partnering with Canada's Tilray to research non-alcohol beverages containing THC and CBD.

The loyal and broad customer base behind each of these brands will be paramount in propelling the industry forward, once they officially roll out their products into the world of cannabis beverages.

1. More brands are getting into the market.

According to data released by research company Headset, there was a 14 percent increase in the sales of cannabis-infused beverages, up from merely 1 percent of the market. Another study by A.T. Kearney found 30 percent of Americans are willing to try cannabis-infused nonalcoholic beverages. These key findings are sure to grab the attention of attentive investors.

Cann, a cannabis-infused drink company recently shared that they sold 150,000 cans of its THC and CBD-infused, alcohol-free intoxicants. Their rapid growth led the company to secure a $5 million investment round from backers led by Imaginary, an early-stage investment firm, and JM10, a leading cannabis company. With this additional funding, Cann is hoping to break through the various legal obstacles surrounding the distribution of cannabis-derived beverages. 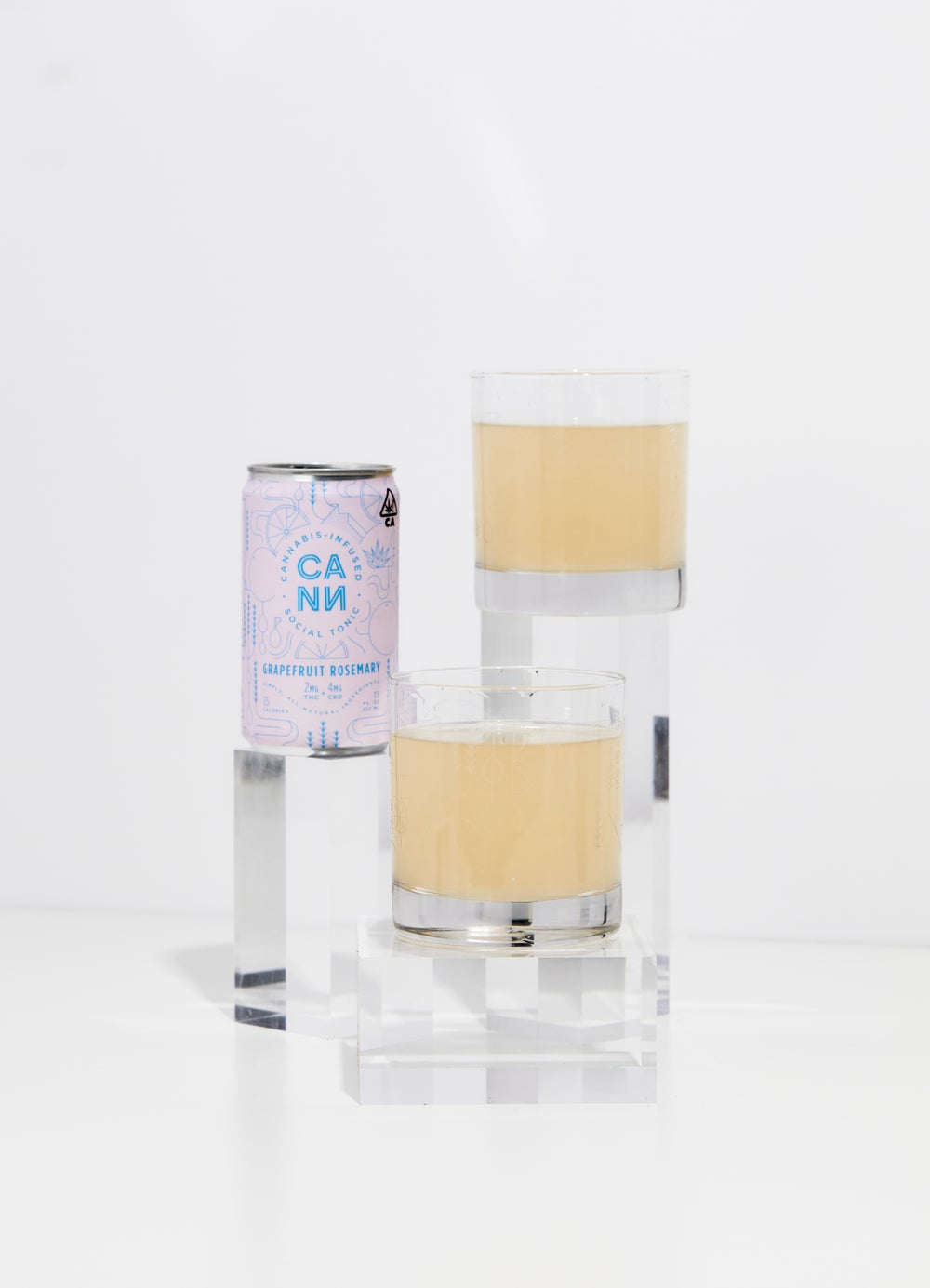 3. They're an alternative for health-conscious customers.

An increasing number of consumers are adopting non-alcoholic beverages, such as virgin drinks when looking to unwind after a hard day and weekends. CBD infused beverages provide a healthier alternative without neglecting the relaxation effect.

Despite the wide range of restrictions that the cannabis industry still faces at the federal level in the U.S, consumers are indeed opening their minds to the benefits cannabis-infused drinks provide. That said, the demand is certainly out there.  In fact, a study from A.T. Kearney found 30 percent of Americans are willing to try a cannabis-infused nonalcoholic beverage.