How A Spanish-Language News Outlet About Cannabis Came To Be

By Hernan Panessi October 2, 2020
Opinions expressed by Entrepreneur contributors are their own.

In 2012, Javier Hasse had just finished his political science studies in Argentina. He was 22 years old, and he knew he didn't want to become a peon in the corporate world. He wanted to forge his own path.

As fate would have it, Hasse ended up collaborating with a financial media outlet on a project, which opened up a whole new world to him. Today, he directs El Planteo, a digital media outlet covering alternative topics with a focus on finance. 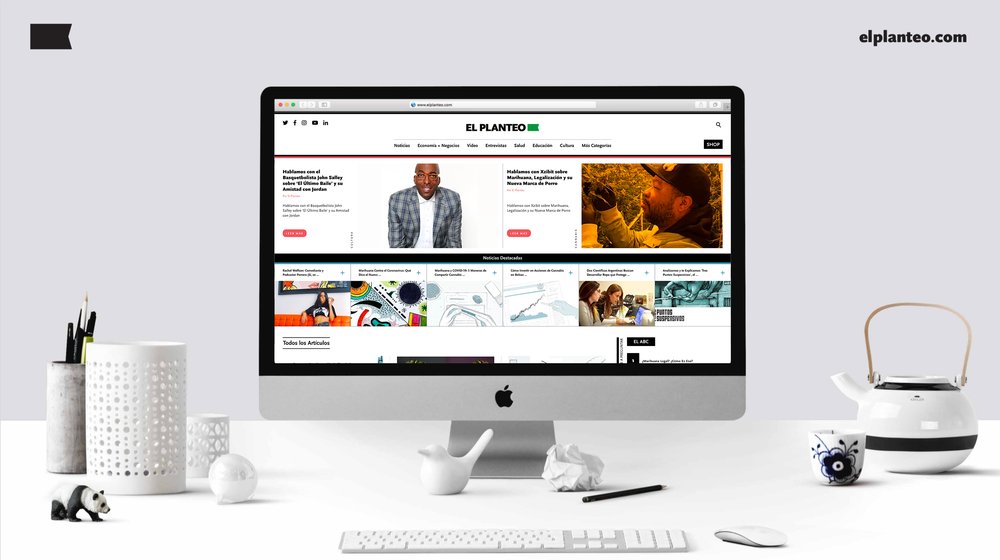 This is the story of his journey.

Early in his career, Hasse ran a company with 25 employees. "I had salvaged it from bankruptcy and acquired it from its previous owners," he says. But the venture did not satisfy his ambitions as an entrepreneur. "I got tired of managing a business someone else had created that wasn’t my own. So I divided the income and contracts among the employees, handed the company to them, and left," Hasse says.

Then in 2014, he inadvertently hit a milestone in his professional life. The Insider Monkey portal asked him to write an article on cannabis stocks. For the first time, he peered into a new world for him: finance and cannabis. 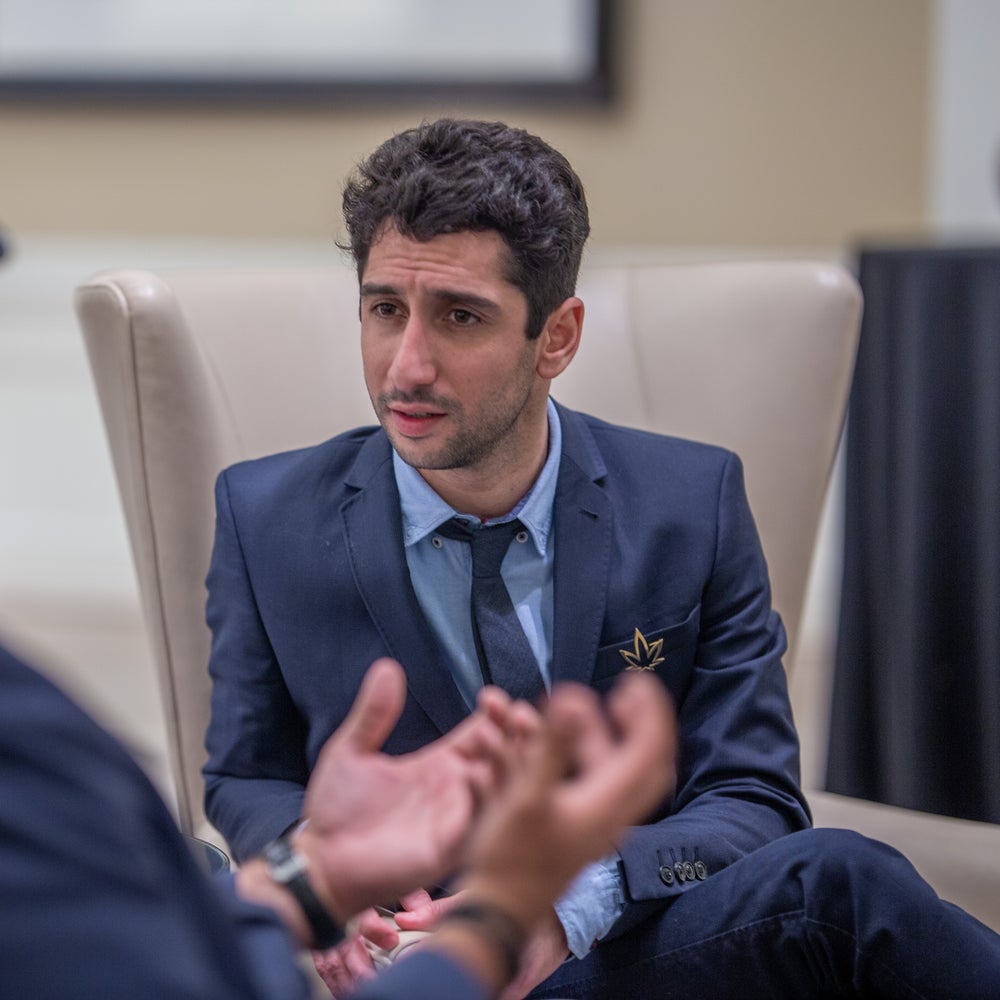 Hasse continued writing about cannabis for publications such as High Times and Playboy. Later, he began working with Benzinga, a business site based in the U.S.

Javier’s job as a permanent contributor to Benzinga enabled his articles to appear on Yahoo News, CNN Money, Fox Business, and the Chicago Tribune.

"That experience gave me lots of exposure," he says.

In 2017, he received a call he did not expect: The editors of Entrepreneur Press offered him the opportunity to write a book on starting a cannabis business. He accepted the challenge and spent 45 days interviewing thought leaders on his massive contact list.

The result was Start Your Own Cannabis Business: Your Step-By-Step Guide to the Marijuana Industry, which sold out two pre-sales and ranked number one in various categories on Amazon for weeks. 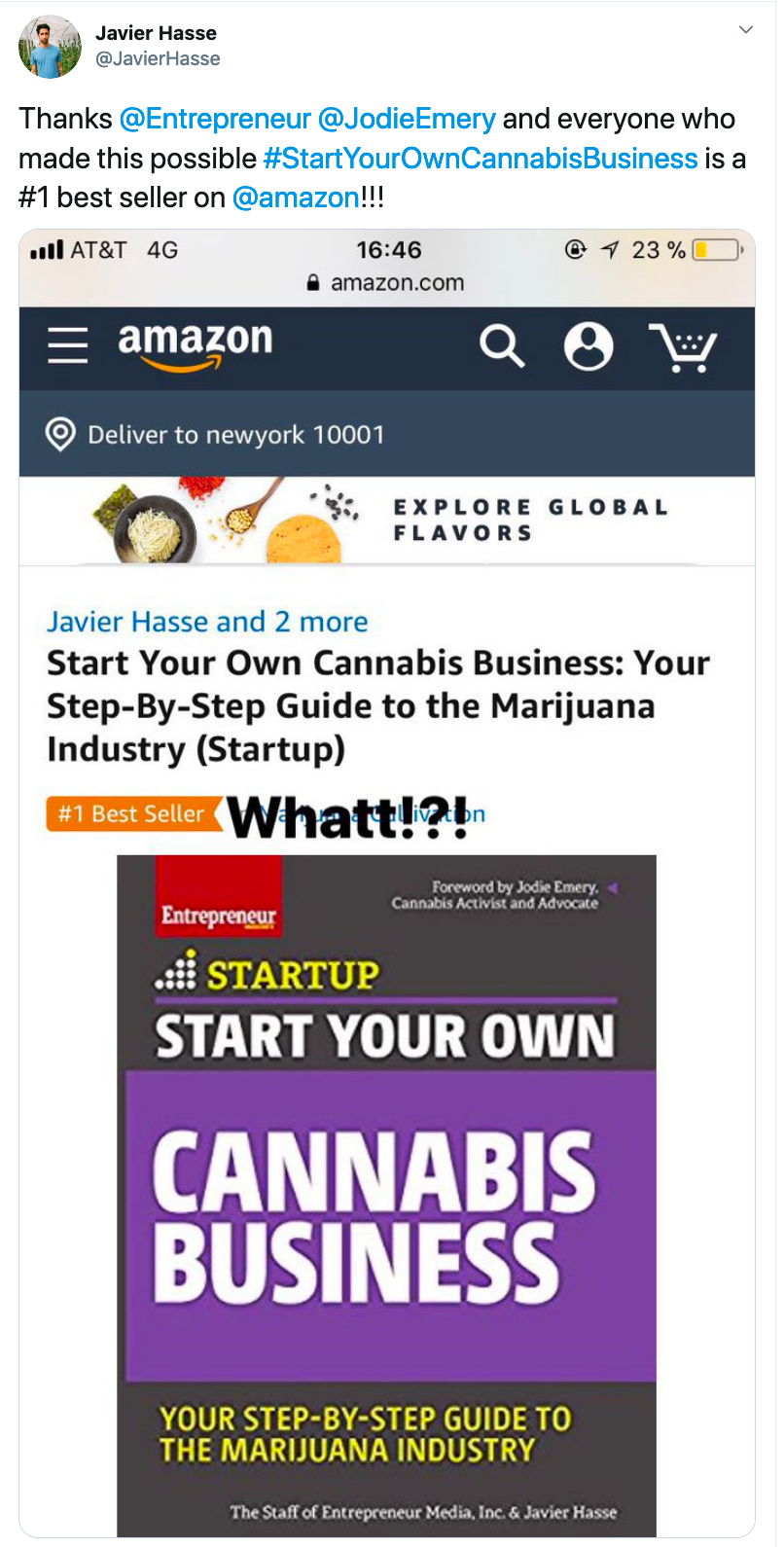 Says Hasse, “It was a book that came out early, in relation to what was available at the time. It changed my life greatly. Before, I was just a well-known journalist, and suddenly they started inviting me from all over the world to talk about cannabis business, all expenses paid.”

The success of the book in the US got Hasse thinking about expanding his expertise.

“Outside the United States, nobody tells you that you can start your own business," he says." I didn’t grow up a millionaire. I am an entrepreneur; I’ve had that spirit forever. Yet, when I was younger, I thought I was going to have a good job, but not my own business."

The book tour led to presentations, trips, and countless panels.

Hasse's talking about business with so many people fueled the idea to set up his own. A friend suggested that he start a business with his eyes set on Latin America.

So Hasse and his partner, journalist Natalia Kesselman, raised a little money, designed a brand, and created an outlet. 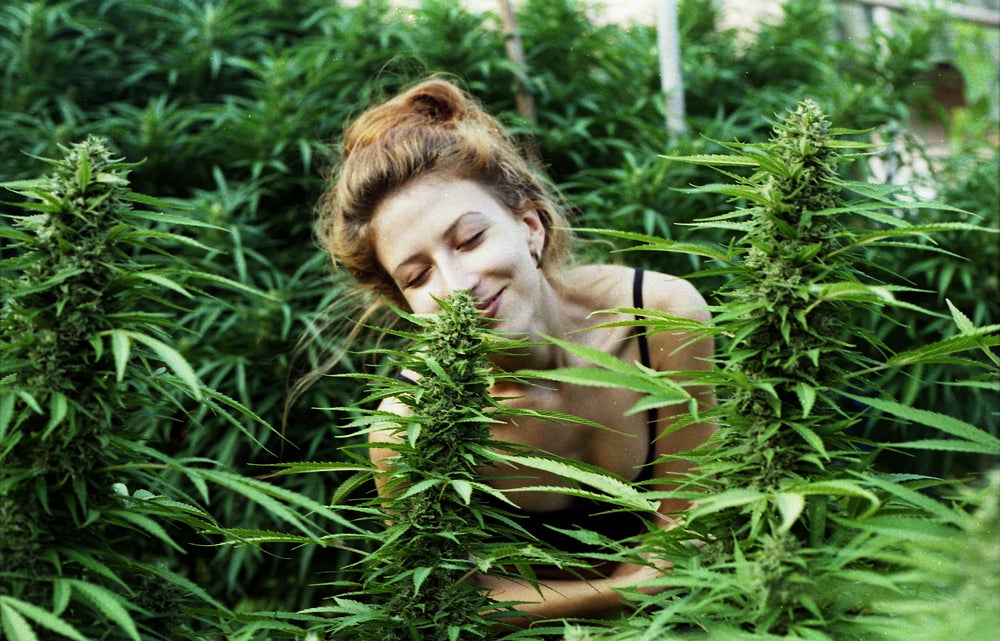 Explains Hasse, "We put together the basic concept, and, when we went out to find capital to execute it, we realized that the market was not ready. We could not get investments. We needed money to operate, and the only way to get it was to showcase our product, which ironically, we couldn't develop without a small injection of capital. This is the eternal dilemma of the entrepreneur: How do I build without money to collect the money I need to build?"

To devote the necessary time to this new business, he thought he might have to resign from his main bread-winner Benzinga. But when he discussed it with his bosses, they revealed that they had intended to launch their own Spanish-speaking vertical. The two parties reached a win-win agreement: They found their Spanish version and, in parallel, anchored El Planteo.

Hasse solved one of the main challenges of contemporary entrepreneurship—finding capital and the right partner.

"Not all money is created equal. An investor is not just a check; it involves much more," he says. "The global task is not only to get money but to find someone willing to stand by it. We adapted our business model to find our match."

Why a cannabis media outlet?

When traveling through Latin America, Hasse noticed there was a strong cannabis presence and a culture around the plant, but he also observed there were few media outlets that covered cannabis.

"Everything in the region was aimed towards the devotees, the involved, the cultivators, or the assiduous consumers. But today, cannabis is much more mainstream. It is no longer smoked only by hippies or whoever grows it. In a way, it is consumed by your grandmother or your mother, too. That's the voice that was missing. We filled that gap, and it was a good business opportunity. We also have a lot of fun in the process," he says.

"When building a business, you have to be clear about what you want to do," Hasse says. "Is it for life? Our business model is to build scale and eventually have someone bigger buy us out or inject resources into our business. You have to look for an exit strategy, which in our case is to be acquired by a media conglomerate, for example." 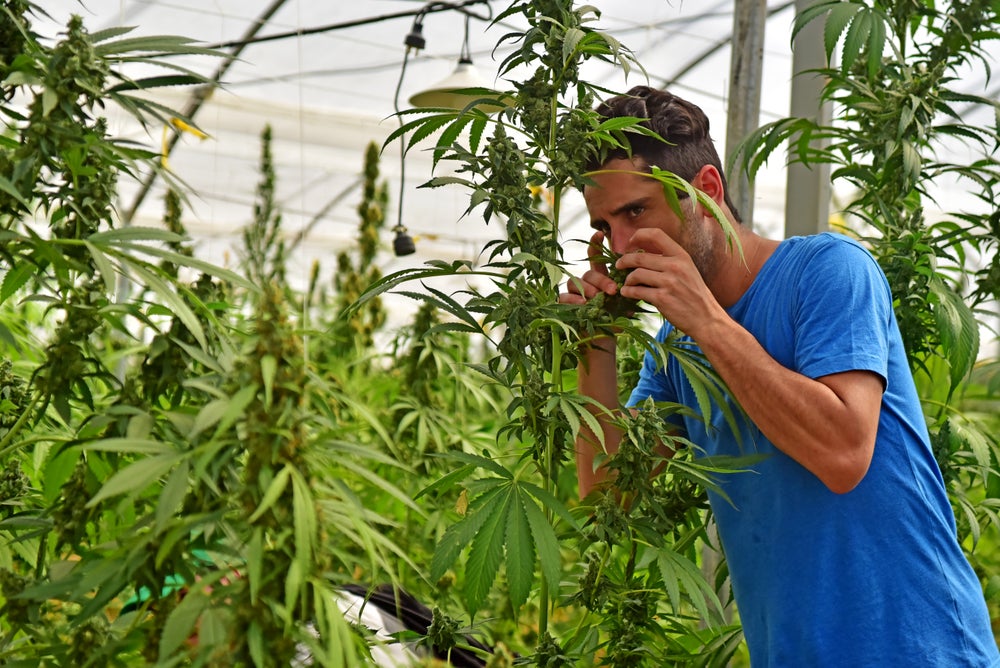 What is El Planteo?

The website reports on cannabis, psychedelics, gender, and ecology, with frequent financial and economic focus. It captures the idea of ​​cannabis as a countercultural topic with a capitalist perspective.

"We want to support green causes and make money in the process without being afraid of it. In general, when people in Latin America have extra money, they buy real estate. The idea of ​​the stock market has not yet settled in. We are only now changing our views on the matter but are still very reluctant. From El Planteo we want to instill these notions and pair these concepts positively," he says.

"For a project to grow and prosper, you need money," Hasse points out. "There was a change, and I feel it within myself as well. Ten years ago, I thought money was the worst, something evil. But are ambition and greed the same thing? No, they are not."

Now that El Planteo is up and running, what lessons can Hasse offer other entrepreneurs?

“Be cautious with expenses. Have money to run the project, but be fiscally conservative. Entrepreneur pushed me to write a book, and that initial incentive led me to create my own company. The circle of life is crazy, isn't it?” Hasse concludes.

Jones Soda Wants to Shake Up the Cannabis Business