By Brendan Bures October 12, 2020
This story originally appeared on The Fresh Toast

Older adults have begun consuming cannabis more than ever, often using the plant to deal with chronic pain. Marijuana use almost doubled among adults ages 65 and older, a study published earlier this year found. In the United States, about 20% of medical cannabis patients are over 60.

New research out of Israel shows those adults should not expect any ill cognitive differences when compared to non-users. The study, published in the journal Drug & Alcohol Review, also found no disparities between older cannabis users and non-users when testing for cannabis use frequency, doses, years of use, and THC/CBD concentration.

“Moreover, both [medical cannabis] licensed and non-licensed patients performed relatively similar to a standardized population with no chronic pain,” the study’s authors wrote.

For the observational study, Israeli researchers gathered 63 long-term medical users and 62 non-users who all suffered from chronic pain, using cognitive tests to collect data on performances measures, such as reaction time, memory recall, and more.

No significant discrepancies were found between the two groups. Researchers, however, did note that the medical marijuana users were more likely to suffer from cardiovascular disease and depression. 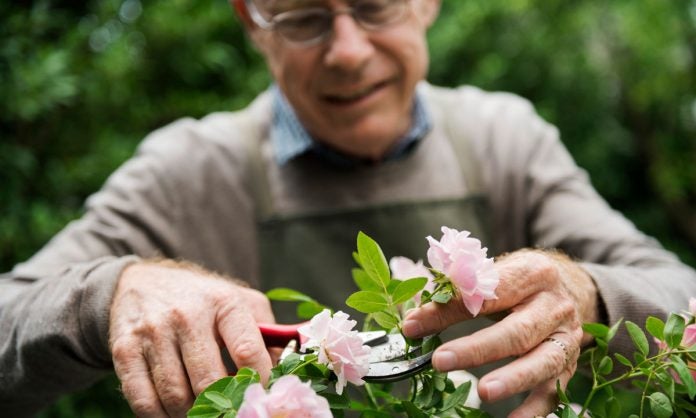 “Considering the accumulating evidence showing efficacy of cannabis use for multiple health conditions common in older individuals, the lack of adverse effects on the brain in the current sample of individuals with chronic pain who were older than 50 years can contribute to a better risk–benefit assessment of [medical cannabis] treatment in this population.”

RELATED: Is Low-THC Cannabis Possibly The Next Big Trend in Cannabis?

“With greater percentages of seniors both turning to, and returning to, the use of cannabis, it is important that scientists begin to focus greater attention this unique and frequently overlooked group of consumers,” NORML Deputy Director Paul Armentano said in a statement. “We already know that many seniors suffer from ailments that may be effectively treated with cannabis, and this emerging data suggests that they can do so in a manner that poses little if any risk to their cognitive well-being.”