Legalization of marijuana in Mexico, where are we really?

What is being discussed today was also promoted through legal mechanisms where it was argued that the prohibition of the free consumption of cannabis is a violation of the right of free development of the personality.

By Canncura December 8, 2020
This article was translated from our US edition using AI technologies. Errors may exist due to this process. Opinions expressed by Entrepreneur contributors are their own.

"Legalization of Cannabis in Mexico!" This is a phrase that in recent weeks we have heard in different ways in all media, social networks and television. However, what is the reality? Where are we?

To answer these questions, it is essential to go back to the beginning of the breaking of prohibition in the country. First of all, it must be remembered that, in 2017, Congress approved reforms to the General Health Law and the Federal Penal Code to open the way to the medical and scientific use of Cannabis . However, for purely political reasons, such legislation has been left unregulated. Derived from this legal vacuum, the relatives of the patients have continued to fight for their right, even reaching the Supreme Court of Justice of the Nation, where through amparos they managed to get the court to demand the regulation from the Ministry of Health. In short, cannabis for medicinal use is already legal, but the different deadlines for issuing the rules have been breached, which is a shame since it directly undermines the accessibility and price of cannabis-based medicines that today hardly they can be obtained legally.

On the other hand, what is being discussed today was also promoted through legal mechanisms where it was argued that the prohibition of the free consumption of cannabis is a violation of the right of free development of the personality, thus generating a jurisprudence of law that forced the Senate to the Republic to initiate a legislative process that involves the following steps:

From the moment this bill was created, it was contemplated to extend the scope of this document, with the aim of taking advantage of and regulating not only adult use but also research use and industrial use.

Today we are waiting for the process to begin in the Chamber of Deputies, this is of utmost importance since if it suffers observations by the Deputies, the bill must return to the Senate of the Republic for validation before continuing its route to the Executive Power, which could cause a delay and a possible breach of the deadline set by the Supreme Court of Justice of the Nation of December 15 to legislate on the subject. 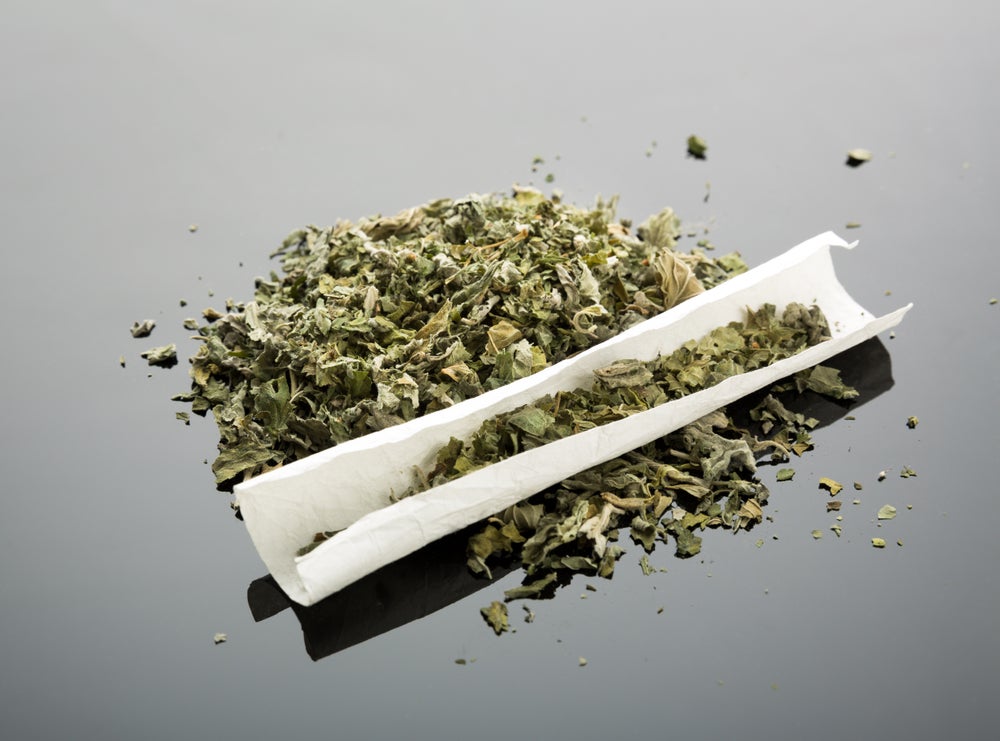 The Supreme Court of Justice of the Nation set the deadline for the legislation on December 15 / Image: Depositphotos.com

This bill contemplates the creation of the "Mexican Institute for the Regulation and Control of Cannabis" which will be in charge of dictating and monitoring the rules of the different uses. Within the adult use includes; self-cultivation without the need for registration or permits from 6 to a maximum 8 plants per home, associations for the consumption of psychoactive cannabis that will allow up to 20 members with 4 plants for each one per year and for the purposes of creating the market for adult use, They provide licenses for the cultivation, transformation and commercialization of psychoactive cannabis, excluding the import or export of psychoactive substances for adult use.

The scope and limits of research and industrial use are not clear yet, a clear distinction is not established between cannabis for industrial use for human consumption (wellness segment, CBD products up to 1% THC) and cannabis for use industrial for the creation of plastics, biofuels, paper, among others.

This historical moment represents the beginning of a new industry and what we have today is not perfect, but it is worth noting that it is a great step on the path of drug regulation policy, definitely a historical moment for Mexico since if approved, we will become the third country in the world to legalize all uses of cannabis. Which brings with it endless business opportunities that will not only lie in its recreational, medicinal or wellness use, but also opens the spectrum of things that can be done with industrial cannabis outside of human consumption, it is worth following closely the development of such opportunities.