Marijuana Prohibition Is The Greatest Scientific Fraud Of The Last Century

Starting with the Indian Hemp Drugs Commission Report in 1893 ending with the US Drug Czar's own Institute of Medicine report in 1999, no major study has found any basis for the criminalization of cannabis.

By Richard Cowan December 16, 2020
This story originally appeared on The Fresh Toast

Gizmodo.com a website whose motto is “We come from the future” has an article titled, What Is the Biggest Scientific Fraud of the Past 50 Years? It asked some distinguished scientists what they would nominate for that dubious distinction.

Robert N. Proctor, Professor of the History of Science and Professor by courtesy of Pulmonary Medicine at Stanford University, named the “Council for Tobacco Research, the cigarette industry’s chief instrument for denying that cigarettes cause cancer…

“Twenty-seven Nobel laureates took money from Big Tobacco, and every major university was showered with cash…”

Considering that tobacco is still killing millions of people around the globe that certainly makes sense.

Katherine A. Pandora, Associate Professor, History of Science, The University of Oklahoma, nominated “the opportunistic 1998 and 2002 research articles by Andrew Wakefield and his twelve co-authors that claimed that the MMR (measles, mumps, and rubella) vaccine was linked with the development of autism as the biggest fraud of the last 50 years. The disregard of scientific authorities and the media for strict scrutiny of Wakefield’s claim that was short-handed to ‘vaccines cause autism’ had severe international consequences in terms of vaccine hesitation for childhood illnesses over the last two decades, and still presents ramifications today for the acceptance of COVID-19 vaccine research.”

However, I think that the fact that no one has nominated marijuana prohibition  is — ironically — proof that it should be the obvious “winner.”

RELATED: These Are the States Most Likely to Legalize Recreational Weed in 2021

First, cannabis had been used for millennia without any major health and/or social problems. Starting with the Indian Hemp Drugs Commission Report in 1893 ending with the US Drug Czar’s own Institute of Medicine report in 1999, no major study has found any basis for the criminalization of cannabis.

And what have been the consequences? In the United States alone, there have been more than 22 million arrests, continuing even today with over 500,000 arrests in last year. State legislatures are actually passing laws to expunge criminal records. But how do the victims get their lives back?

Of course, marijuana prohibition put cannabis in the same distribution channels as heroin, meth, and cocaine creating the so-called “gateway” to hard drugs. 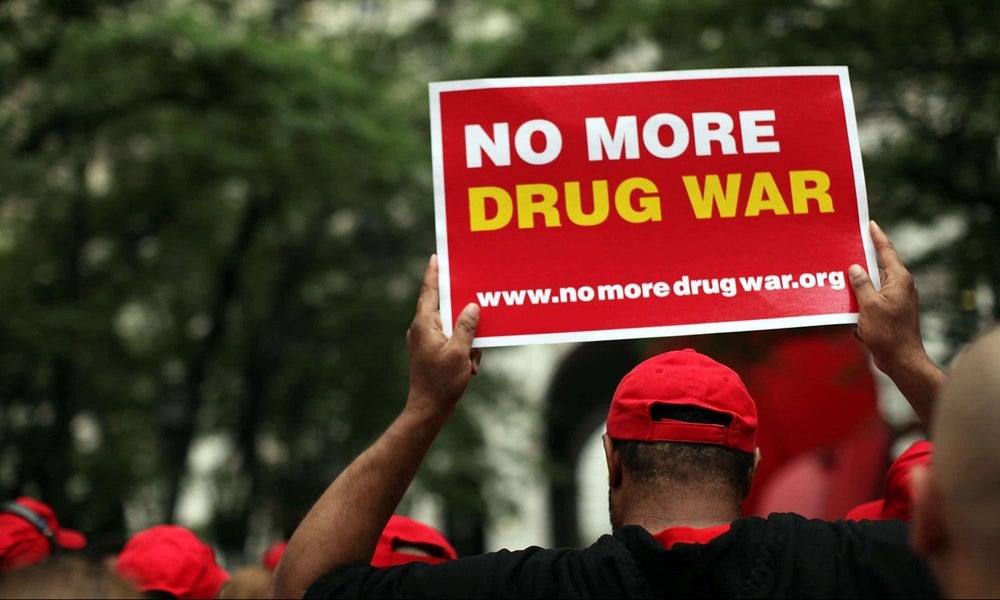 That also led to the extreme violence of the “Drug War” devastating Mexico and other supplier countries.

And why did it have to include the suppression of hemp as an agricultural staple after millennia? But it did. What has been the impact on the environment?

There are indeed serious problems with “science.”

Recently, Vox.com published an excellent article by Kelsey Piper titled: Science has been in a “replication crisis” for a decade. Have we learned anything?: Bad papers are still published. But some other things might be getting better.

Of course, when anyone reads the “latest research” it is always good to follow the money. Is the research funded by someone with a financial or political interest in the outcome? If research absolving tobacco as a health problem was funded by the tobacco industry, that does not necessarily mean it is false, but there is a reason that funding and other possible conflicts of interest must be disclosed.

RELATED: Imagining a World with a Pro-Cannabis Attorney General

But what if the government was the funding source. Surely there wouldn’t be a conflict of interest there. Surely. 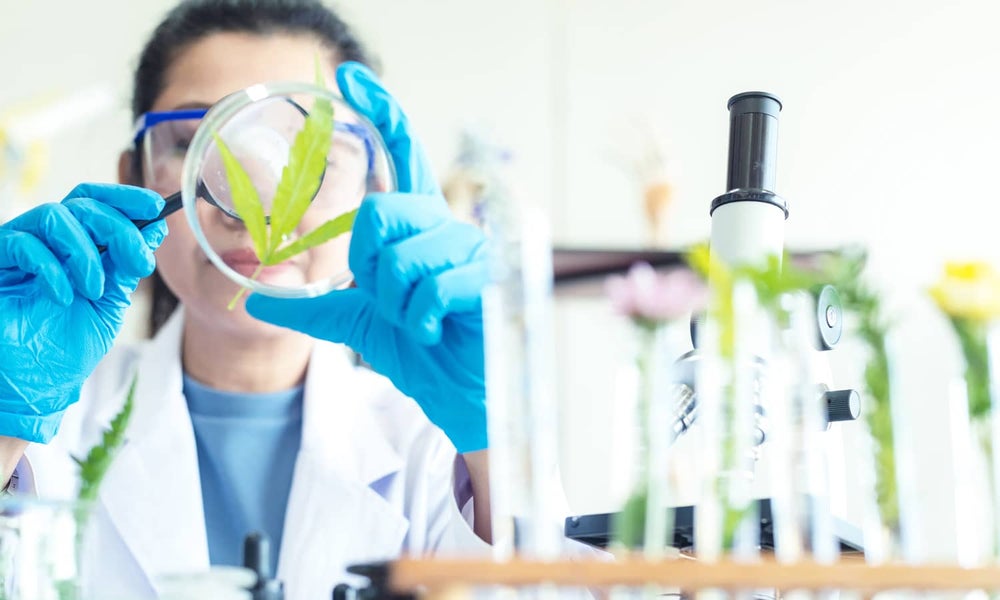 For example, consider that 85% of all research on “drugs” is funded by NIDA, the National Institute on Drug Abuse.

And NIDA is not interested in anything that would not support the Drug War in general, but especially marijuana prohibition.

“A new analysis of cannabis research funding in the United States, Canada, and the United Kingdom has found that $1.56 billion was directed to the topic between 2000 and 2018—with about half of the money spent on understanding the potential harms of the recreational drug. Just over $1 billion came from the biggest funder, the U.S. National Institute on Drug Abuse (NIDA), which doled out far more money to research cannabis misuse and its negative effects than on using cannabis and cannabis-derived chemicals as a therapeutic drug.

“The government’s budget is a political statement about what we value as a society,” says Daniel Mallinson, a cannabis policy researcher at Pennsylvania State University, Harrisburg, who reviewed the funding analysis provided to Science by the consultant who conducted it. “The fact that most of the cannabis money is going to drug abuse and probably to cannabis use disorder versus medical purposes—that says something.” The data confirm “word on the street” that government grants go to research that focuses on harms, says Daniela Vergara, who researches cannabis genomics at the University of Colorado, Boulder.

However, overall cannabis research funding in the United States is rising steadily, from less than $30.2 million in 2000 to more than $143 million in 2018, and money to explore cannabis medical treatments is growing—although not as fast as funding for research on harms.”

RELATED: What's the Difference Between Drug Decriminalization and Drug Legalization?

Meanwhile back in the “real world” the American people, who are the target of the prohibitionist propaganda that they are forced to fund, have been voting overwhelmingly against the government’s policies. The people know that they have been lied to.

I remember a cartoon from many years ago. A boy is looking skeptically at his breakfast and says to his mother: “You lied to us about marijuana. How do we know you aren’t lying to us about granola?”

Scientific credibility is a terrible thing to waste.