Forget the grass ceiling, many female tech execs are mowing down competitors.

Are cannabis and technology the great equalizer in women’s representation in the C-suite? It may be too soon to know, but female executives in the Canna-tech space are nonetheless making their mark.

According to a recent white paper by The Arcview Group and National Cannabis Industry Association, only 8 percent of cannabis CEOs are women. Surprisingly (or not), this mirrors the national average of women CEOs in Fortune 500 companies (a milestone reached this year).

But the quality far outweighs the quantity. A 2020 McKinsey report investigating the business case for diversity reported that companies with more than 30 percent women executives were more likely to outperform companies with a smaller female representation.

Despite the “grass ceiling,” here are five women who are forging their path in cannabis tech as founders and CEOs, and are part of the growing representation in an industry that has only begun to grow.

Related: 7 Women To Watch In Cannabis 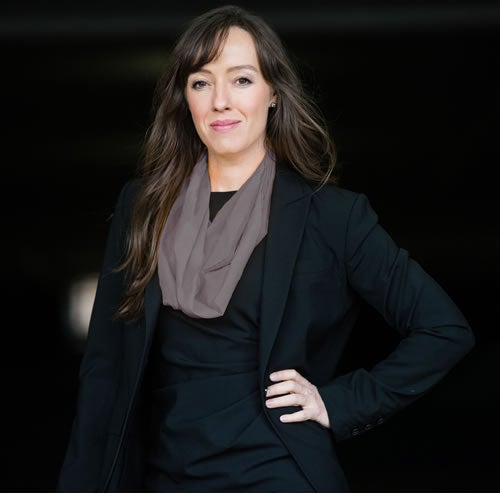 Jessica Billingsley serves as Akerna’s Chairman of the Board and Chief Executive Officer and is a highly regarded executive in both the tech and cannabis space. In June 2019, she became the first CEO of a cannabis ancillary company on NASDAQ (KERN).

She co-founded MJ Freeway in 2010, where she served as President until April 2018, and later as the CEO until MTech acquired MJ Freeway to form Akerna. Before MJ Freeway, Jessica was CEO and founder of Zoco, a technology services firm with clients across the United States. 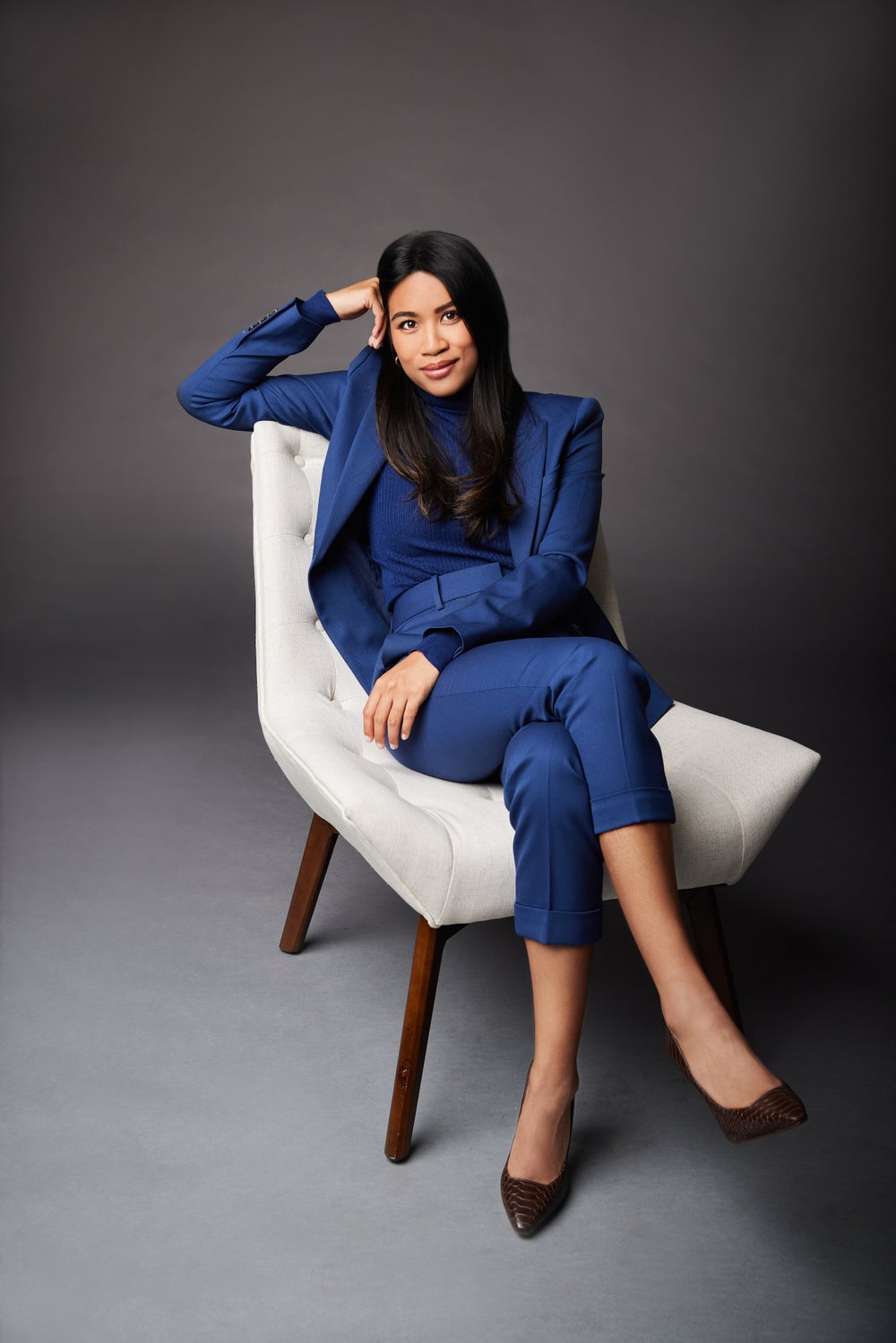 Vanessa Gabriel is the CEO and co-founder of Drop Delivery, the cannabis industry’s only all-in-one delivery technology solution for delivery companies and retailers. A twenty-something, self-described serial entrepreneur, Vanessa previously co-founded Greenlight Technologies, a leading order-ahead, and digital loyalty software in the cannabis industry, which was acquired in 2018 by publicly-traded Leafbuyer Technologies.

Before jumping into the cannabis industry, Vanessa’s passion for fashion led her to co-found aSociete in 2011, a shopping platform for millennials to shop for their favorite fashion brands from all across the web in a simple, entertaining, and engaging way. She later created WNDRLUST in 2014, an interactive marketing platform that brought existing fashion editorials, such as photo lookbooks and films, to life with shoppable technology. Vanessa launched both companies with Drop Delivery co-founders Marc Lopez and Jade Gabriel while still in college.

Drop just completed a successful Regulation Crowdfunding (Reg-CF) offering through Equifund. This private market investment platform delivers vetted, early-stage opportunities, and in doing so became the fastest offering to hit $1 million on the platform. This comes on the heels of significant growth in Q1 2021 compared to Q1 2020, which saw both the company’s customer base and revenue expand by almost 300%. 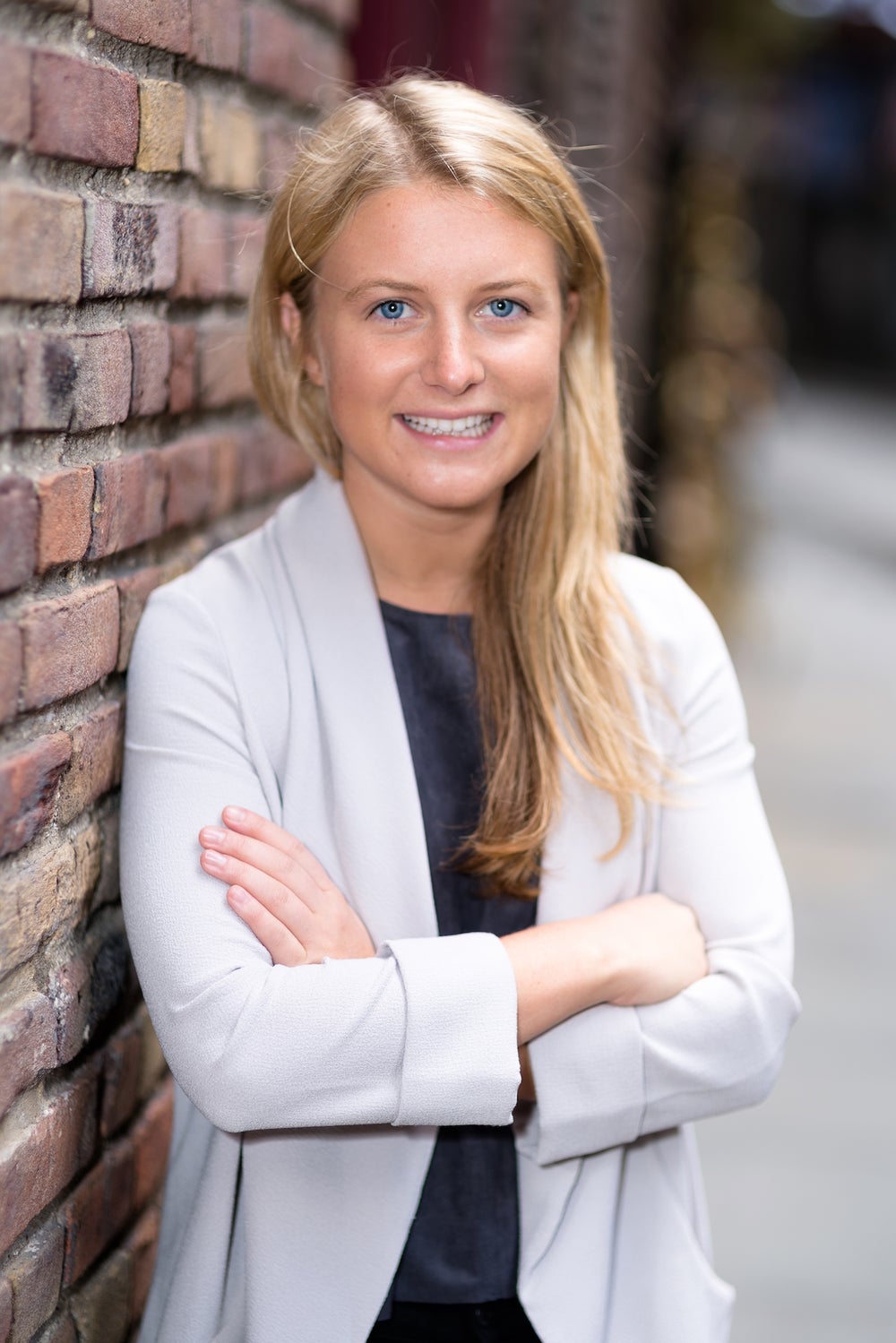 Karson Humiston is the Founder & CEO of Vangst, the cannabis industry’s leading recruiting and hiring platform. Since its inception, Vangst has connected more than 10,000 people with jobs at over 650 leading cannabis businesses around the US and Canada.

Karson came up with the idea for a cannabis hiring company after attending a trade show in 2015 and hearing employers’ frustrations on finding qualified personnel through more traditional outlets. In 2016, Vangst was born and became one of the most talked-about platforms and go-to destinations for the deluge of companies and would-be employers and employees in the exploding legal cannabis industry.

In 2018, just two years after starting Vangst, Karson was included in the Forbes 30 Under 30 list. Vangst has raised $12.5M from leading tech and cannabis investors, including Lerer Hippeau and Casa Verde Capital. 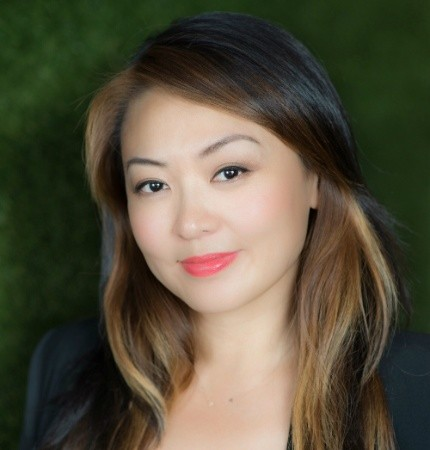 Lulu Tsui is co-founder of On the REVEL, a highly curated cannabis education platform that highlights the people and companies setting the gold standard for the industry. On the REVEL is dedicated to the belief that the cannabis industry can be inclusive, diverse, and provide opportunities for all. While Lulu has deep expertise in fintech, CRM, supply chain, order to cash, biomedical, and IVR fields and education and non-profit, she has focused the last five years applying her professional experience towards creating digital tools and solutions for the cannabis industry.

As a seasoned Product Designer with 15+ years of experience, Lulu had led the research, strategy, and design for enterprise software, Software as a Service, mobile, and touchscreen technologies. Outside of cannabis, Lulu has designed entire enterprise systems and introduced cross-platform mission-critical mobile apps for clients such as Bloomberg LP, The Leukemia & Lymphoma Society, John Hopkins University, Roche, Thermo Fisher, Pearson, and McGraw-Hill, and was the principal experience designer for Chill, an e-commerce order and delivery platform.

In 2016, she helped to design a software platform that supports and standardizes the operations and data for the largest growing sector of the cannabis space - oils, concentrates, and infused products in conjunction with Root Sciences, an established leader in cannabis/hemp machinery, installation, and build-outs for extraction, distillation, and post-processing technologies. 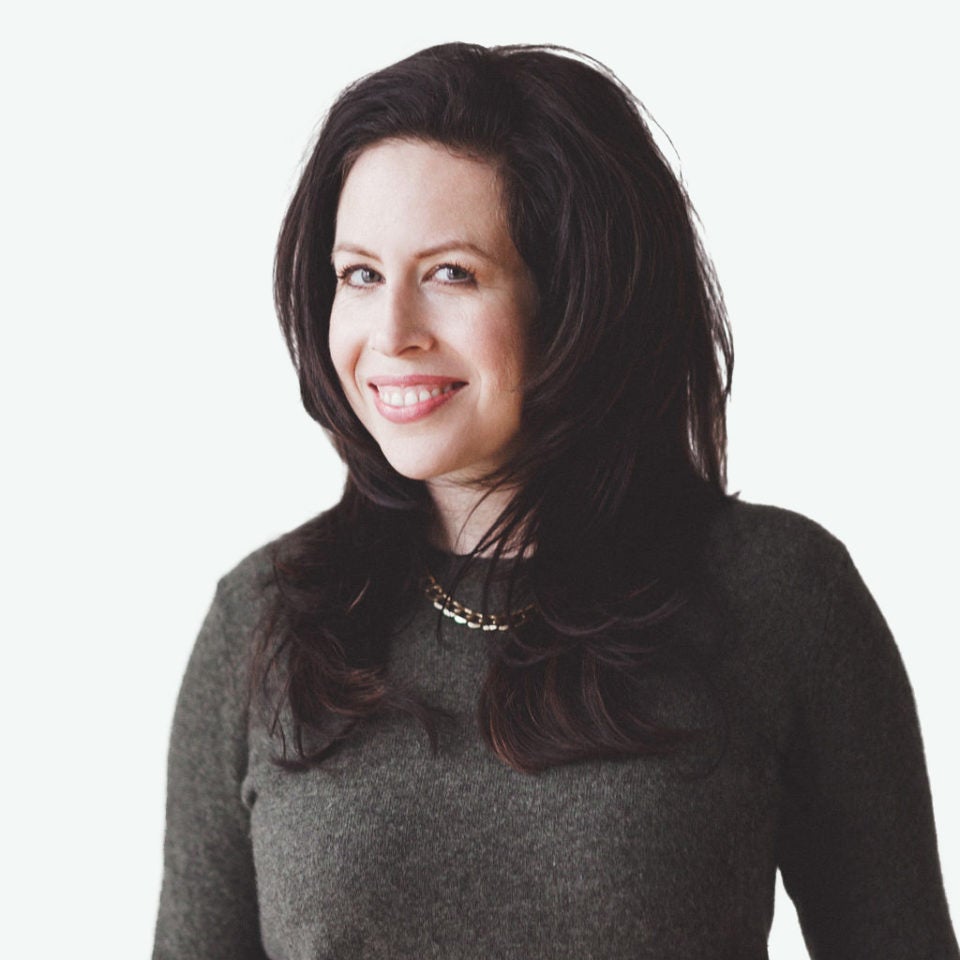 Andrea Brooks is the CEO and Founder of Sava, a digital platform that provides e-commerce solutions for curated, high-quality cannabis goods to consumers throughout California. The Sava platform helps cannabis consumers identify real-life needs by offering easy-to-understand educational tools and 1-on-1 customer support to know the role cannabis can play in making their lives better.

Andrea entered the cannabis industry following a disabling injury in which cannabis played a crucial role in her recovery. Having experienced firsthand the benefits of cannabis, she was inspired to advocate for the plant and build space solutions. Since founding Sava in 2015, Andrea has applied her expertise in conducting needs assessments, developing strategic partnerships, and creating new revenue sources for the company. Under her stewardship, Sava has grown to 35 employees, expanded its product offering to more than 45 brands and 400 SKUs.

Andrea and her team have successfully created a marketplace that provides cannabis shoppers with a safe and vetted environment to purchase products delivered right to their door. Fundamentally, Andrea took cannabis out of the shadows through Sava, bringing the best California has to offer to the consumer’s doorstep. With 80 percent repeat customers, Sava’s 30k+ audience in the State makes them California’s emerging online marketplace.