Uber CEO Dara Khosrowshahi hinted that the company could enter the marijuana business by offering home deliveries as soon as the law allows.

By Entrepreneur en Español April 13, 2021
This article was translated from our Spanish edition using AI technologies. Errors may exist due to this process.

More and more cities and countries are leaning towards the decriminalization and legalization of cannabis , which opens up many business possibilities. Uber does not plan to be left behind and is already considering adding home delivery of marijuana to its portfolio of services.

Dara Khosrowshahi , CEO of Uber , said the company could deliver cannabis through its private transportation network. This as soon as the federal regulation in the United States is approved and depending on how the legislation is.

“When the path is clear for cannabis, when federal laws come into play, we are definitely going to take a look at it. (...) We are excited even though we have to review the law and that will take time , "Khosrowshahi said in an interview with CNBC .

The CEO of Uber assures that, for now, the company will focus on the services that it can offer and that have brought it good results: the delivery of food, medicine and alcoholic beverages.

"For now, with the grocery store, food, alcohol, etc., we see a lot of opportunities out there and we are going to focus on the opportunity that we have at hand," said the CEO of the company.

A few months ago, Uber bought the Drizly platform, dedicated to the delivery of alcoholic beverages at home for $ 1.1 billion in shares and cash. Drizly operates in 1,400 cities and the idea is to integrate it with Uber Eats to bring drinks such as beer, wine or spirits to its users.

The legal situation of marijuana in the United States and Mexico

Currently, 32 US states have legalized medical marijuana and in 16 of these it is also legal for recreational use. However, cannabis remains illegal at the federal level.

New York legalized recreational marijuana on March 31, when Governor Andrew Cuomo signed a bill to allow recreational use of cannabis by those over 21 years of age. Cannabis delivery services are available without restrictions in California, Nevada, and Oregon to persons of legal age. 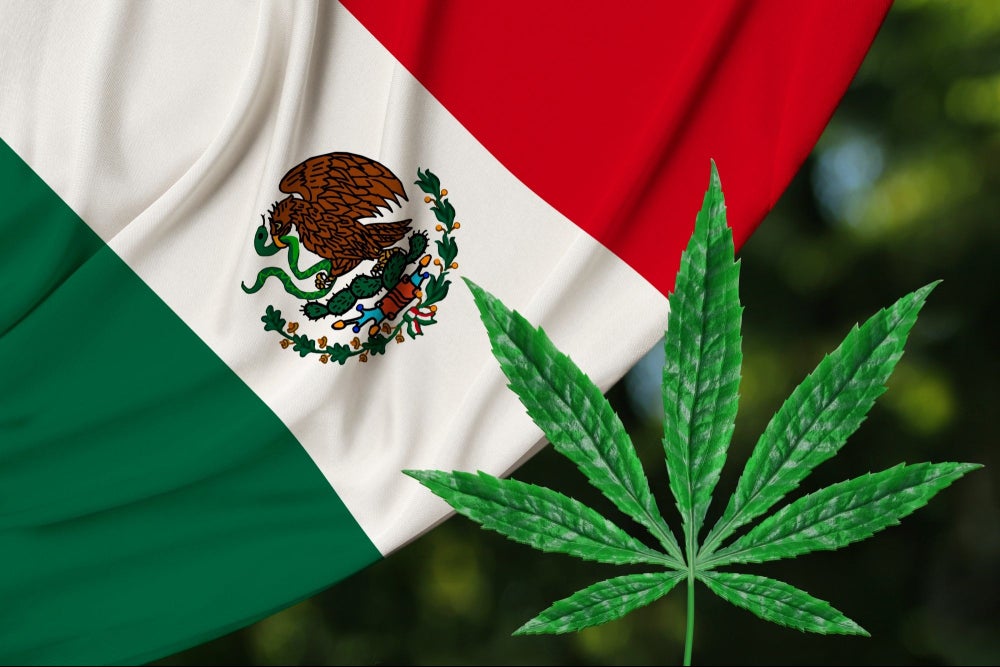 In 2021, Mexico could decriminalize the cultivation, carrying and consumption of marijuana for recreational, scientific, medical and industrial uses. Image via Depositphotos.com

In Mexico , bills are also advancing to decriminalize the use of marijuana . On March 10, the Chamber of Deputies generally approved the law that regulates cannabis for recreational use in the country . The Supreme Court set April 30 as a deadline for its legalization, but the Senate did not endorse the modifications made by the deputies and sent the discussion until September.

If legal recreational marijuana use is approved in Mexico , the country would be one of the largest markets for Uber or some other company to offer home delivery service. We will have to be aware of the opportunities that arise from this legislation in the coming months.