This is entrepreneurship in the country.

By Asociación de Emprendedores de México April 20, 2021
This article was translated from our Spanish edition using AI technologies. Errors may exist due to this process. Opinions expressed by Entrepreneur contributors are their own.
You're reading Entrepreneur United States, an international franchise of Entrepreneur Media.

Despite how challenging the new normal and the crisis left by the COVID-19 pandemic can be , entrepreneurs have been an example of resilience, tenacity and perseverance, and Mexicans are no exception.

"Entrepreneurs are not only changing the world, they are also the main gear that moves the economy and promotes the generation of jobs, which are a priority to drive economic recovery," says Jorge Corral, executive director of the Association of Entrepreneurs of Mexico (ASEM).

In Mexico, 72% of jobs come from small and medium-sized companies ( SMEs ), which are headed by an entrepreneur, according to the Ministry of Economy. In the world, data from the World Trade Organization (WTO) indicate that micro, small and medium-sized enterprises (MSMEs) “are the backbone of many economies; they represent 95% of the total of companies of the whole world and generate 60% of the employment ”.

In the new normal, the digitization of companies plays a key role, since the adoption of new technological tools to streamline and automate processes have allowed businesses to continue operating despite sanitary restrictions.

The National Institute of Statistics and Geography (INEGI) indicates that, from January to September of last year, the pandemic caused the closure of 20.8% of the companies; that is to say, just over a million businesses stopped operating; in contrast, during the same period, more than 619 thousand were born.

In this regard, Corral states that, based on estimates from Banco de México, INEGI and some international rating agencies, “we know that the economic recovery will take place gradually and probably in 2022 or until 2023 we can recover the level of growth prior to the measures. for COVID ”.

For this reason, he points out that catalyzing the digitization processes is essential, since the pandemic evidenced the competitive differences between digitized companies and those who are not. "From the ASEM we have a very important commitment in collaboration with allies such as WhatsApp, Facebook and Akky to be able to promote increased sales and the positioning of companies," says the executive director of ASEM.

On the other hand, many companies had to reduce their workforce or cut the salaries of their collaborators, “so at ASEM we bet that the economic recovery is accompanied by the operational capacity of the companies, not only from digitization, but also from that they regain their management capacity so that they can continue offering their products and services as they did previously, ”adds Corral. 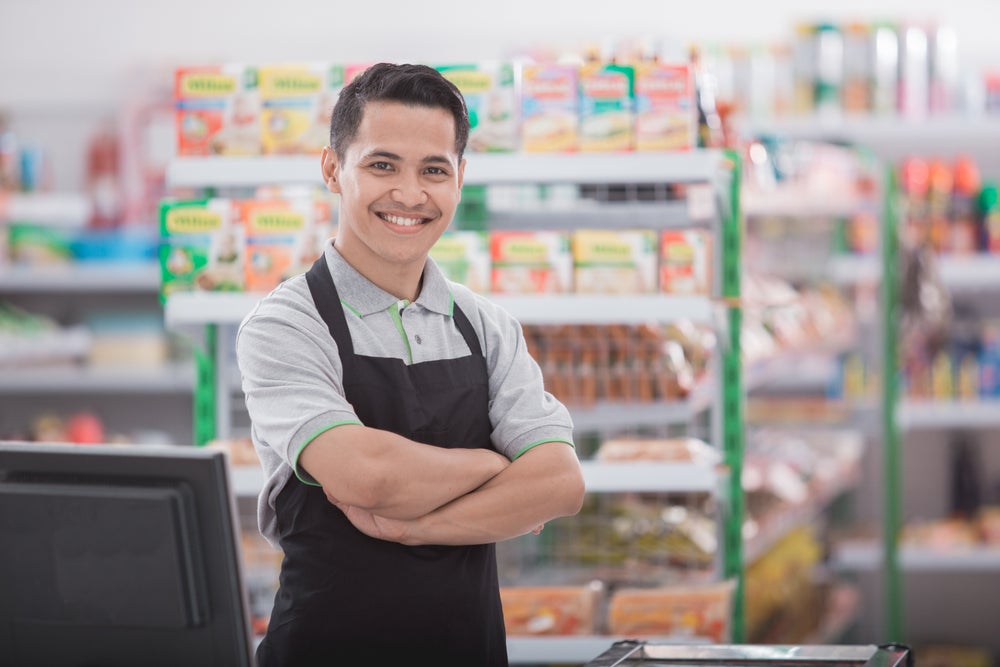 In Mexico, 72% of jobs come from SMEs / Image: Depositphotos.com

A look at entrepreneurship in Mexico

A few months ago, ASEM launched the first X-ray of Entrepreneurship in Mexico, a document that collects information about entrepreneurship at the national level. This first effort to map the needs, interests and characteristics of entrepreneurs "is a guide that allows us as an association to know where we are starting from and where we should go to promote the growth of companies," adds Corral.

According to the Radiography these are some data of the Mexican enterprises:

The study also addresses the motivations that led entrepreneurs to start their projects, among which stand out: personal and professional growth, solving a market or environment problem, finding a profitable opportunity, increasing their income level, developing a product or service. and stop having a boss.

Without fear of failure

In a country where only 25% of SMEs survive the first two years, according to INEGI, the ASEM considers it a priority to collect live information on the reasons why entrepreneurs fail. In this regard, the association found that the lack of knowledge in the market, poor management of the business and problems with partners are the main reasons. In addition, access to financing also influences, since 90% of ventures are financed with resources from the entrepreneur, at least the first three years of life.

Among the factors that make entrepreneurship more difficult are financing alternatives, late payment of clients, the tax structure, lack of preparation and bureaucracy. Given this, the ASEM contemplates a series of actions and programs for this 2021 that contemplate the following proposals:

The ASEM indicates that it has a permanent commitment to entrepreneurship in Mexico, for which it has the collaborations of strategic allies to provide programs, mentoring and training on various topics such as sales, finance, digital marketing and inspection, among others.

Tec de Monterrey presents Faculty of Excellence, an initiative that will add more global impact professors to its faculty

What is the role of government in an Entrepreneurial Ecosystem?

Bet on Quality ETFs to Combat Omicron and Fed Worries