How Long Before The Senate Approves The SAFE Banking Act?

The Senate Will Have The Last Say On Cannabis Banking Legislation

By Samer Awada April 25, 2021
This story originally appeared on MarijuanaStocks

When Will The Senate Approve The SAFE Banking Act?

A well-respected Senate chairman is working to level out the expectations about a vote in his panel. This is in regards to a bill that would protect banks that work with state-legal marijuana businesses from being penalized by federal law. Recently The SAFE Banking Act was approved by the House approved aside largely bipartisan lines.

Sherrod Brown who is a part of the Senate Banking Committee shared some words on the matter. He said the bill has not earned his backing just yet "because I think we need to look at a number of things." However, Rep. Ed Perlmutter who is the bill’s House sponsor, mentioned he's open to changing the proposal.

This change would be in a way that's agreeable to the chairman if that supports it to move it ahead. Sherrod Brown said to Cleveland.com that he has had discussions with Senate Majority Leader Chuck Schumer on the matter. To which he said, "and will see where it goes." In an interview, Schumer said he doesn't think it is smart for the Senate to pass cannabis banking legislation.

At least not before improving a more complete reform this is because a more modest proposal would likely bring in Republican members. Which may threaten his attempts to get support for the broader legalization legislation he's working on. Yet, Brown isn't necessarily doubting votes on the SAFE Banking Act. Which is being sponsored by Sens. Jeff Merkley and Steve Daines however he says his council has other issues to face.

"This committee's been too much about Wall Street and not enough about housing, not enough about rural and urban affairs and people's everyday economic lives, and that's my focus," Sherrod Brown said. "I will look at this seriously. We're not ready to move on it."

When Will The SAFE Banking Act Be A Priority To The Senate?

2 months ago back in February, the senator stated that he's "willing" to advance marijuana banking reform, "but with it needs to come sentencing reform."

So with this, he left out important info in his latest comments about what particular reforms he'd want to include. He went on to say "I'm not a lawyer and I want to understand that part better and make sure we do it right."

"We'll probably get one good shot at this and I want to do it right," he said.

Perlmutter, meanwhile, mentioned he's subject to doing what it takes to get the bill passed this Congress. As well he told KOA News Radio that while he's been "overly optimistic" in the past, he's convinced the SAFE Banking Act will get the green light this session. 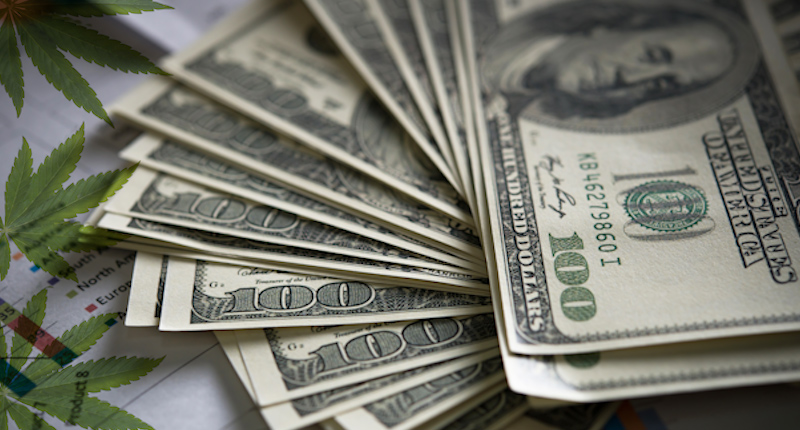 Currently, this cannabis banking legislation has 33 cosponsors, as well as Merkle. What’s this, means is more than a third of the chamber is already formally is in support of the SAFE Act.

The Next Political Push For Legislation On Cannabis Banking

This past week made for the fourth time Congress has passed the SAFE Banking Act. Back in 2019 legislators passed it as a standalone bill and then two times after as a component of coronavirus relief legislation. However, nothing came from trying to advance the measure in the Senate under Republican control during that time.

What the SAFE Banking Act would do is secure any banks that wanted to take on legal cannabis clients. This would be done without the worry of federal punishments. This worry of facing penalties has prevented many banks and credit unions from working with legal cannabis businesses. This also puts marijuana businesses in a position to operate on a cash basis. What this does is makes them susceptible to crime and produces difficulties for financial regulators. 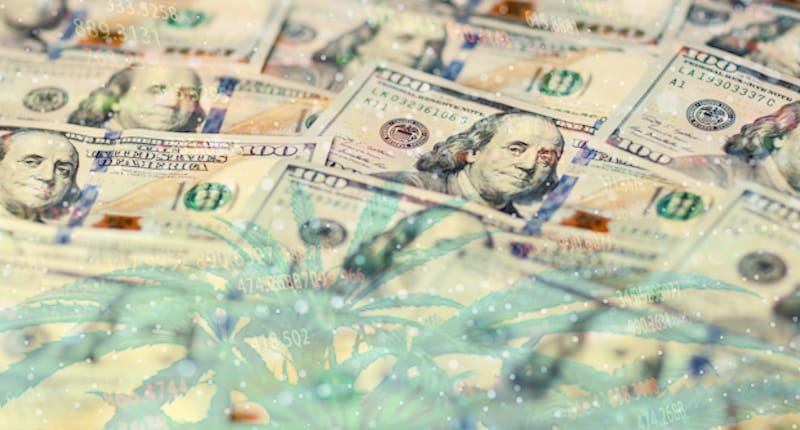 Following the House approving the SAFE Banking Act advocates and stakeholders watched intensely for any activity to come out of the Senate Banking Committee. This is where the bill was referred after being transmitted to the chamber. Though then-Chairman Mike Crapo did not hold a meeting on the Bill. Even though he had talked about negotiations taking place concerning certain requirements.

Final Thoughts On Passing The SAFE Banking Act In The U.S.

Crapo went on to say he stands against the reform proposal. Yet he indicated that he might be more responsive if it incorporated specific stipulations viewed as untenable to the industry. This would include a two percent THC potency limit on products. The purpose of this limit is for cannabis businesses to qualify to access financial services. As well as preventing banking services for workers that sell high-potency vaping devices or edibles that could attract young kids.

2 years ago when the SAFE Banking Act was getting a House vote there was pushback from some advocates. These advocates felt that Congress should have prioritized comprehensive reform to legalize marijuana and promote social equity. Instead of beginning with a bill viewed as primarily friendly to industry interests.