By Samer Awada May 4, 2021
This story originally appeared on MarijuanaStocks

The Louisiana House of Representatives recently passed a law that would grow the state’s current limited medical marijuana program. This would happen by allowing patients to purchase whole-flower cannabis. In addition to this bill, they also advanced another proposal that would secure licensing fees for recreational marijuana. That is if Louisiana moves to legalize marijuana under a different piece of legislation. The state’s House of Representatives also approved a proposal that’s meant to sync with Louisiana’s hemp program.

Meaning with the federal rules for the crop that were finalized and took effect under the U.S. Department of Agriculture just 4 weeks ago. State legislators have been passing a range of cannabis reform bills as of late. Yet debatably the most significant bill is one from Rep. Richard Nelson. This bill would create a recreational cannabis market in Louisiana. This new cannabis proposal was passed by the House Administration of Criminal Justice Committee last week. With the anticipation to make the floor for consideration in the coming days.

The companion licensing proposal, which is also being backed by Nelson, made its way through the House. Wich took place on the second reading on Monday without any objections. It would set a $2,500 yearly charge for cannabis business licenses and a $100 yearly fee for a personal cultivation license. As well, it would specify that, if Louisiana takes in more money from those charges then it needs to cover administrative costs. This extra money would go to individual municipalities and law enforcement.

The committee gave final passage at the start of the week about legislation that would allow medical marijuana patients in Louisiana to access real marijuana flower. After being approved on a 73-26 victory, the bill, which is sponsored by House Speaker Pro Tempore Tanner Magee is now getting ready to head to the Senate.

“One of the reasons why we’re doing this is because the opioid crisis has been so costly to the people of our state,” Magee said before the vote. “It’s been so costly to them. This is a better version. If you’re on hydrocodone, yeah, it treats your pain, but it’s highly addictive. It has lots of side effects that we don’t like.”

The bill would change Louisiana’s current medical cannabis law. This change would allow physicians to recommend regular marijuana products that would be smoked. Dispensaries could sell up to 70 grams of marijuana to each patient in a 2-week time frame. 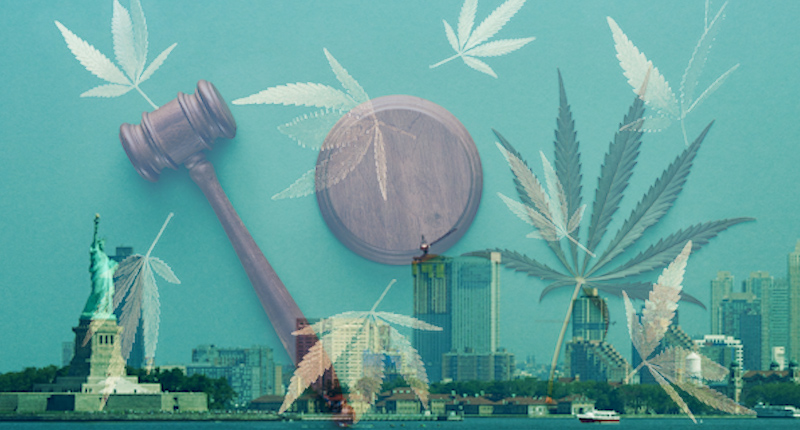 Back in 2022, the House greatly grew the state’s medical-marijuana program. This came to be when state lawmakers passed a bill that allows physicians to prescribe marijuana to anyone for many debilitating conditions. Furthermore, Gov. John Bel Edwards signed the measure in June 2020 and it took effect weeks later.

With the push for legalizing cannabis in the state advocates commonly anticipate push back from the governor. This is coming from a politician who has frequently stated his dislike in regards to adult-use legalization. Although a short time ago he did mention that he has “great interest” in the legalization proposal, and he pledged to take a serious look at its various provisions.

“As I almost always do, I will take a look at the bill as it arrives on my desk and see what it contains and what amendments have been added to it,” the governor said. “I’m not going to speculate now on that, but I do have great interest in that bill and what it says, especially if it does make it up to the fourth floor. I’ll take a look at it at that point and then make sure that you all know exactly how I feel about it.” 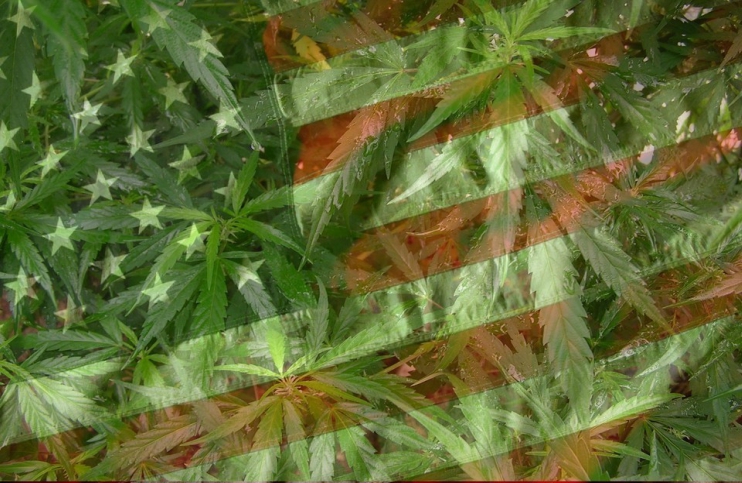 Currently, state legislators have continued to advance these marijuana reform bills. Two latest polls involved one personally selected by top Republican lawmakers show that a majority of voters are in favor of legalizing cannabis for adult use.

A proposal to set taxes for flower marijuana products for patients. Which has already passed the House back in April. This bill was originally penciled in for consideration by a Senate panel on Monday. However, this has now been pushed back until next week.