VIDEO: Liliana Ibáñez, the fastest swimmer in the history of Mexico

This Olympic swimmer has a master's degree in urban development from the University of Texas and is a delegate for the Y20 Youth Summit. Join us to get to know her!

By Marisol García Fuentes May 5, 2021
This article was translated from our Spanish edition using AI technologies. Errors may exist due to this process. Opinions expressed by Entrepreneur contributors are their own.
You're reading Entrepreneur United States, an international franchise of Entrepreneur Media.

Liliana Ibáñez is an Olympic swimmer , the fastest in the history of Mexico in the 100 free meters. She has a master's degree in urban development from the University of Texas and is a Y20 Youth Summit delegate.

This Guanajuato swimmer is one of the most outstanding athletes that Mexico has. In October 2020 he had to stop his preparation for the Olympics due to an operation on his right knee. However, Liliana is ready to wait for the meeting in Tokyo, which will be her third Olympic participation after London 2012 and Rio 2016.

Originally from Celaya, Liliana was the top medalist for Mexico at the Barranquilla 2018 Central American Games, where she won five gold medals, one silver and three bronze. However, Liliana knows that in the pool, as in life, a stroke makes a difference and that constant preparation, even when you have an injury, is key to success.

Entrepreneur Masters , -the section where we will bring you talks, classes and lessons with key players from various industries and high-impact executives that you can follow from our official Facebook , LinkedIn andYouTube channels -,   conducted talks with the Women who Inspire Mexico . These entrepreneurs, athletes and leaders will share with us their experiences in their industries, the obstacles they have overcome and how they have made their way. We spoke with Liliana to learn how an Olympic champion managed to physically and mentally succeed despite hardships.

Phrases of the fastest swimmer in Mexico 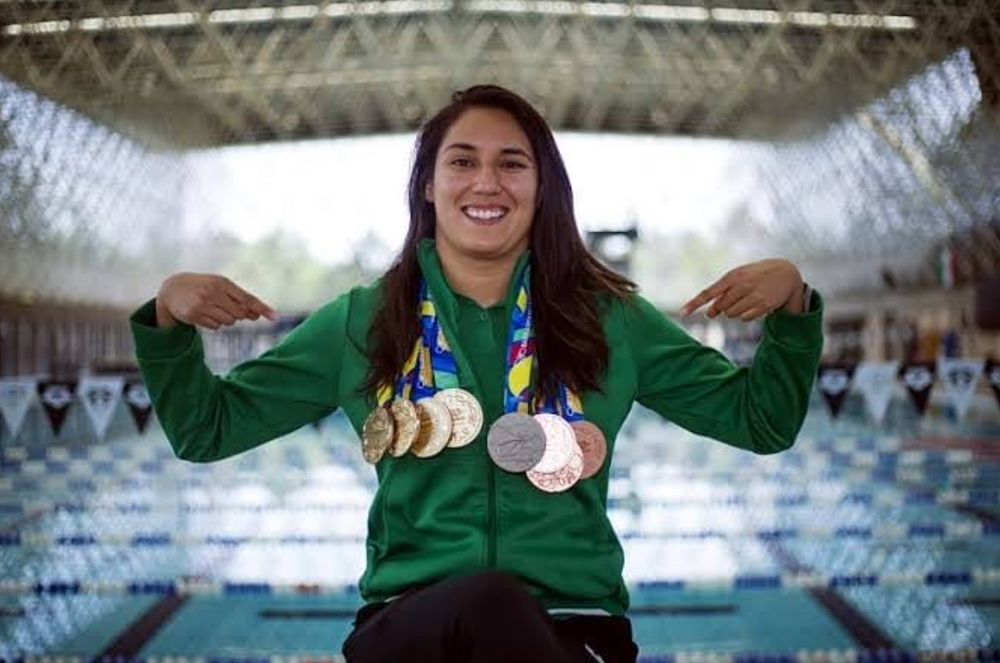 During her talk, Liliana Ibáñez gave us the following phrases to inspire you:

"Obstacles are part of my life. The more I hear success stories, the more I understand that they are part of the journey."

2. On the road to success

"Success is not a straight line from where you are to where you want to go. It is a set of swings, ups and downs, full of losses and frustrations followed by success if you try hard enough."

"If I gave you a summary of my career, you would say 'How do you keep swimming?' My best successes have come after my worst failures. "

4. About mentoring and experience

"I don't know how to give up. You will never regret not giving up."

The cloud is the beginning, not the limit: Use data to transform your business

Don't miss the live chat with the SkyAlert CEO!

VIDEO: Viridiana Álvarez, the Mexican who conquered the 3 highest mountains in the world

How to Find the Hidden Money and Assets in Your Business

4 Factors From Childhood That Are Strong Indicators of Success