By Canncura May 12, 2021
This article was translated from our US edition using AI technologies. Errors may exist due to this process. Opinions expressed by Entrepreneur contributors are their own.

Mexico is very close to becoming the third country in the world to legalize all uses of cannabis . The end of the approval process for the Federal Law for the Regulation of Cannabis in Mexico is approaching . Let us remember that the law was approved by the Senate in November 2020 and by the Chamber of Deputies in March 2021.

Due to the multiple modifications and changes that the deputies made to the bill, the bill had to return to the Senate for the changes to be validated and thus finally become a reality.

Back in the Senate, the project seemed to have the necessary consensus to move forward, so much so that it was taken advantage of by two of the three ruling committees; Justice and Legislative Studies.

However, the claim of errors and unconstitutionalities resounded in the leadership of the parliamentary majority, which through Ricardo Monreal completely stopped the advance of the project. In this way, the Senate made changes to the errors claimed, again the bill will go back to the lower house to ratify the modifications.

There are several scenarios, the first is that the Senate requests, for the fourth time, an extension to the SCJN, hoping that this time will be the last, and that the issue will be discussed again in the next regular period of sessions, that is, of September to December 2021.

Another possibility is that the congress does not request the extension, but that it discusses the regulation this summer in an extraordinary period, once the elections are over, as there are voices that affirm that the regulation was stopped due to the political cost that its approval would generate prior to the elections. midterm elections. 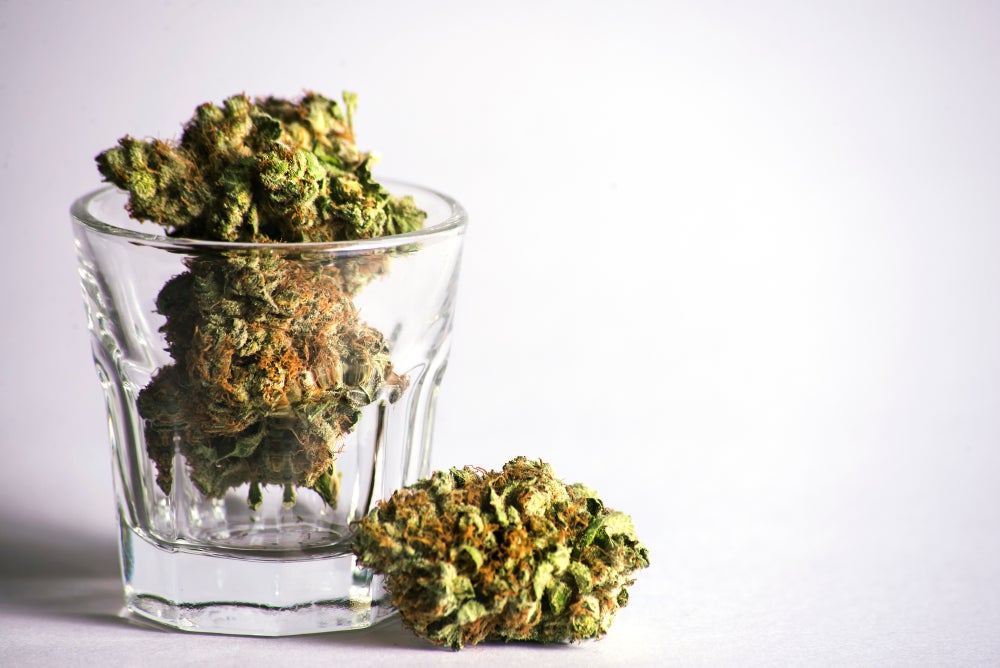 The scenarios in case the congress does not comply with its obligation to legislate, is that the SCJN alone grants more time to the legislative power or that it activates the process of general declaration of unconstitutionality, that is, declaring articles 235 not applicable, last paragraph, 237, 245, section I, 247, last paragraph, and 248 of the General Health Law , having as a consequence that these articles leave the current regulatory framework, literally leaving the industry in a regulatory limbo.

Regarding the process of general declaration of unconstitutionality, Sen. Ricardo Monreal has declared that the SCJN would take longer to prepare and vote on the declaration project than Congress to finalize the legislation, saving the Congress from non-compliance with the term granted.

It is important to remind consumers that cannabis is not yet regulated in the country , so it is not possible to know with certainty the quality of the products that are for sale today, and if they have been cultivated and produced in a proper way. aware.

It is necessary to consider that even when the law has been approved, it does not mean that from day one you can have dispensaries with products, since the implementation process will surely last more than a year.