Will Cannabis Consumption Sites Be Legal In Nevada?

By J. Phillip June 10, 2021
This story originally appeared on MarijuanaStocks

Nevada Looks To Pass A Marijuana Lounge Bill In 2021

When it comes to cannabis investing there are more than just marijuana stocks to buy. Meaning there are many investments you could make in the cannabis industry. For one if you are looking beyond just cannabis stocks you can invest in a CBD company or start one. Due to the Farm Bill Hemp has been legalized throughout the entire United States.

What this did was also make CBD products under a certain THC limit legal as well. Next, you could invest directly in other existing companies or cannabis startups. In more recent times even in legal states, there are no safe places to use marijuana outside of your home.

So one type of investment that is being made is into safe places to consume legal marijuana. In rent reports, the governor of Nevada has placed his name on a piece of legislation that would allow for consumption lounges in the state. Back in May, the proposal passed through the Assembly. Last week the Nevada Senate approved the bill before being signed by Gov. Steve Sisolak.

Existing retailers could apply for the former license and sell products that could be consumed on-site by adults 21 and older. Independent lounges could enter into a contract with an existing retailer. Which would be done to purchase and prepare ready-to-consume marijuana products for resale.

“I am thrilled that Governor Sisolak has signed AB341 into law! Consumption lounges will finally provide a lawful place for both tourists and locals to safely consume cannabis,” Yeager mentioned in a recent interview. “In addition, lounges will help grow Nevada’s small business economy and create hundreds of jobs. In addition, consumption lounges will further solidify Las Vegas’ status as the entertainment capital of the world as well as THE destination for cannabis tourism.”

The state’s Cannabis Compliance Board would also be accountable for formulating ordinances for on-site facilities. In addition to handling fees for license applicants. Companies that pass as social equity candidates would have a discounted fee.

The Next Step For Cannabis Lounges In Nevada

Under this bill, a person “who has been adversely affected by provisions of previous laws which criminalized activity relating to cannabis” is deemed a social equity applicant. The Senate also approved a revision, which the House later passed. Now with change comes certain stipulations. 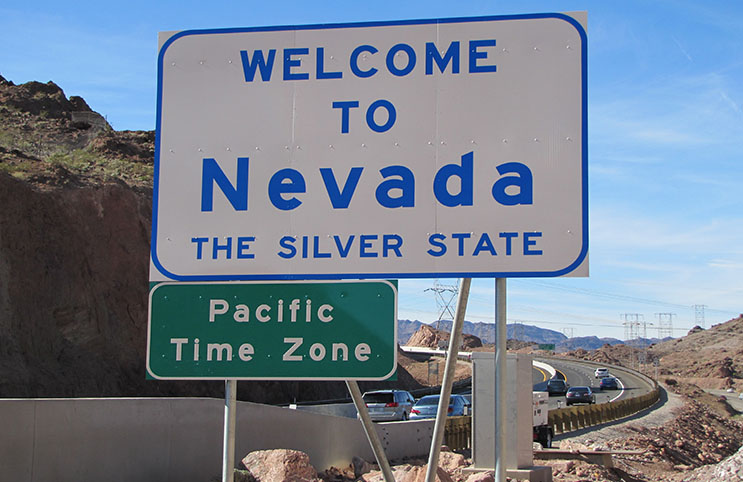 These consist of allowing local governments to affirm regulations for consumption lounges that are “more restrictive” than the state rules. As well the governor recently signed off on various legislations. These bills would lower the punishments associated with marijuana. Mainly for minors and rescind per se driving thresholds for THC.

Attaching the new social use license types statewide. Also providing consumers this option. Especially in a state where tourism runs Nevada’s economy. Also, this could increase marijuana and other tax revenues. Sisolak has had a particular interest in ensuring that those tax dollars support public education, which he talked about during a State of the State address in January.

Final Thoughts On Cannabis Lounges Being Legal In Nevada

Gov. Steve Sisolak has also promised to promote equity and justice in the state’s marijuana law. For instance, back in 2020, Gov. Sisolak pardoned more than 15,000 people. These particular people were convicted for low-level cannabis possession.

The commencing of this action was made possible under a resolution. Which was introduced by the governor which was unanimously approved by the state’s Board of Pardons Commissioners. Locally, the Las Vegas City Council in 2019 passed a mandate permitting the use of social consumption sites within city limits. 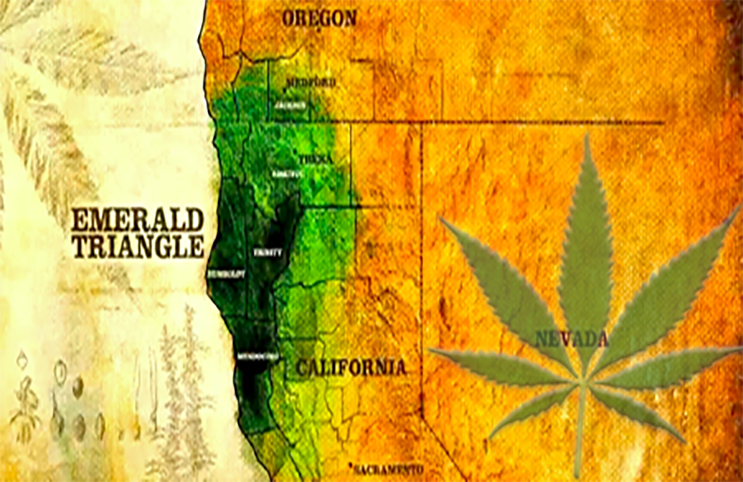 Furthermore, during that year, Alaska became the first state to enact regulations that provide for the on-site use option. Which were approved for cannabis use at dispensaries. Colorado followed suit with a bill that approved legalized cannabis “tasting rooms”.

In addition to “marijuana hospitality establishments”. This is where people of legal age could openly use cannabis. Social consumption sites are also provided for in New York’s marijuana legalization law. In California, the Assembly recently passed a bill that would allow local jurisdictions to permit licensed cannabis lounges to sell non-marijuana foods and drinks.