Hey, what about the law to legalize marijuana in Mexico?

We tell you what the legislation is going to regulate cannabis in the country as of June 2021.

By Canncura June 17, 2021
This article was translated from our US edition using AI technologies. Errors may exist due to this process. Opinions expressed by Entrepreneur contributors are their own.

After the silence that surrounded the process of the regulation of cannabis in Mexico due to the electoral period, the constant delays and omissions of the Congress of the Union, the Supreme Court of Justice of the Nation seems that it could activate the process of General Declaration of Unconstitutionality.

At the end of last week, this scenario began to take shape and in the coming weeks it may become a reality, since among the issues that the plenary session of the Supreme Court of Justice of the Nation (SCJN) has in line to discuss As of Monday, June 14, there is the proposal for the General Declaration of Unconstitutionality of the absolute prohibition of the recreational use of cannabis in accordance with the jurisprudence thesis issued in February 2019.

After the deadline, which in this case was 90 days that ran within the ordinary period of sessions and 3 extensions later, the court has the power to issue the General Declaration of Unconstitutionality, as long as it has been approved by a majority of 8 votes of the 11 ministers of the SCJN.

In this sense, Minister Norma Lucía Piña Hernández, who is the speaker in this case, has already presented to the plenary her draft judgment, which appears in 12th place on the list for sessions, which implies that it can be resolved before that ends the month of July of this year. 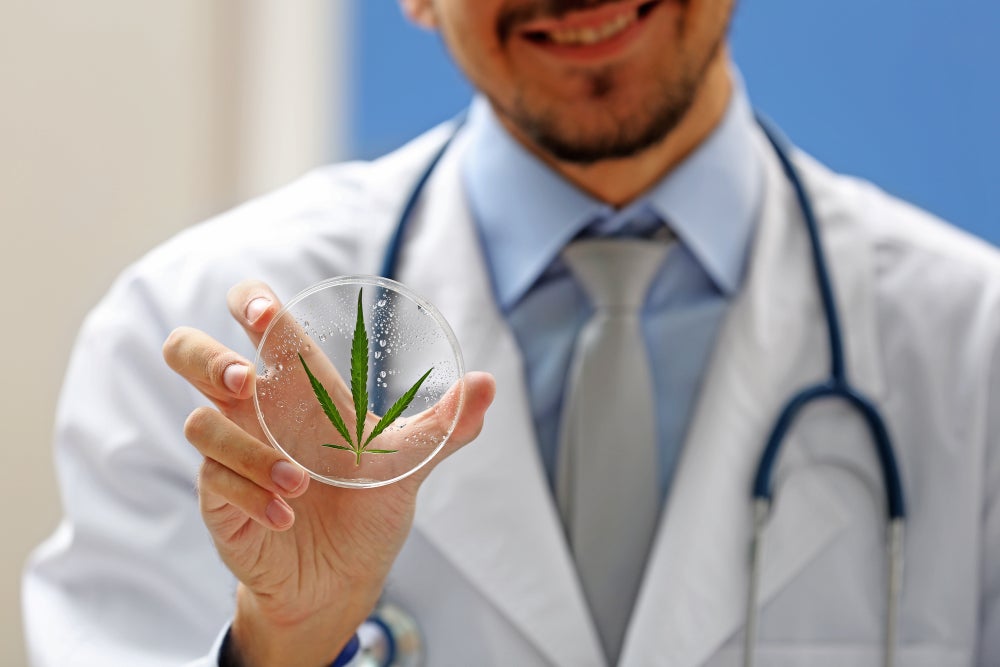 The matter can be resolved before the end of July of this year / Image: Depositphotos.com

But what does this really mean?

If the General Declaration of Unconstitutionality is specified, the fractions of the five articles of the General Health Law mentioned above would be annulled, which would leave criminal sanctions for the carrying and recreational use of cannabis without legal basis. It should be noted that in the analysis that the SCJN ministers will make, issues such as the production, cultivation, transformation, transport or sale of cannabis will not be addressed, giving rise to a great legal vacuum.

In other words, it is likely that we live in a limbo of apparent "legality", where we can carry certain amounts and consume cannabis legally, however, everything that is production, transformation, commercialization, etc. It will not be regulated, which can have negative effects for the nascent cannabis industry, mainly it will continue to be a great problem for health, since there will be no mechanisms to verify the purity of the products, and it will continue to feed the irregular market.

This is not something new and has already happened in different parts of the world, such as Canada, where a similar limbo was experienced during a pre-legalization period. Another place that had a similar process was in the Netherlands in the case of Amsterdam, where the apparent decriminalization resulted in the sale of unregulated product bought from the irregular market, although sold through the famous “ coffee shops ”.

This scenario is not the only probable one at the moment, since along with the declaration of unconstitutionality, the Congress of the Union could conclude the legislative process of the Federal Law for the Regulation of Cannabis , giving way to a true regulation for the chain value of cannabis.

We cannot be sure which scenario will determine the next move in the cannabis regulation process, however, what is a fact is that something has to happen before the end of this year.