FBI Pushes For A Looser Policy On Past Cannabis Use

By J. Samuel July 8, 2021
This story originally appeared on MarijuanaStocks

The FBI has relaxed employment limitations for potential agents who have in the past used marijuana. This news comes as major progress to the movement behind cannabis reform. Especially to how this is affecting a top federal agency. In addition to more states legalizing marijuana and the FBI silently updating its employment policies for hiring new agents.

This all happened within the last 4 weeks to make it so FBI applicants are only automatically excluded if they have used marijuana within one year of applying. Prior to this, a potential agent of the FBI was not able to have used marijuana in the past 3 years

“Candidates cannot have used marijuana or cannabis in any form (natural or synthetic) and in any location (domestic or foreign) within the one (1) year preceding the date of their application for employment,” FBI’s newly updated job site says.

On May 30, the site read: “Candidates cannot have used marijuana within the three (3) years preceding the date of their application for employment, regardless of the location of use (even if marijuana usage is legal in the candidate’s home state).”

An additional exemption was added in this newest update. Presently, cannabis consumption “before the candidate’s 18th birthday is not a disqualifier for FBI employment.” However, “adjudicative personnel will evaluate the candidate by using the ‘whole-person concept.’”

The FBI made no formal announcement of the cannabis-related amended policy. Yet it was signaled in a tweet posted by FBI’s Chicago office. This is an important advancement at one of the highest levels of law enforcement. Specifically in a country where marijuana remains stringently prohibited by federal law.

What’s Next For Cannabis Use Working For The FBI

This also comes 12 months after an FBI branch said the agency was “looking into changing internal policy when it comes to the use of CBD products by its agents and other employees” since all CBD products are currently legal if it’s originally from hemp.

An online cannabis new outlet contacted the FBI for clarity on the policy change. However, an FBI agent was not promptly available. This might be more of a rational choice than one that significantly mirrors shifting opinions on cannabis within the FBI.

Back in 2014, James Comey former Director of the FBI suggested that he wanted to relax the agency’s employment policies, Mainly in regards to marijuana. Which came, as likely skilled operators were being passed over due to the condition. 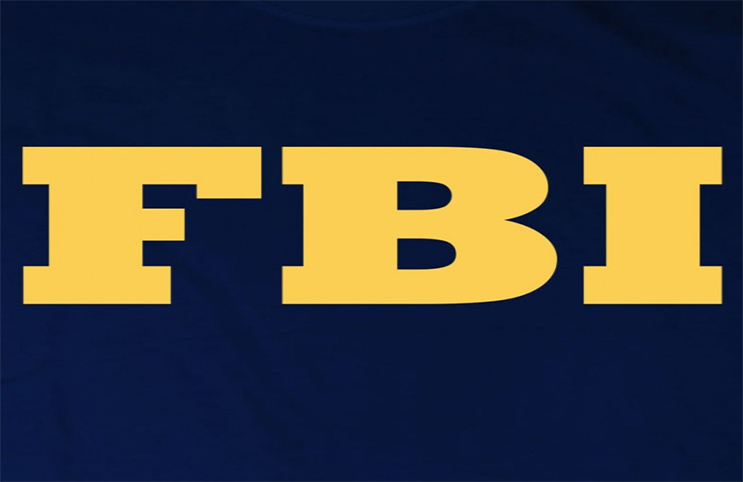 “I have to hire a great work force to compete with those cyber criminals and some of those kids want to smoke weed on the way to the interview,” he said at the time.

Meanwhile, the FBI did not change its overall policy on automatic disqualifications for people who are “currently using illegal drugs, misusing or abusing legal drugs or other substances for illicit purposes at the time of the application process.” For applicants who’ve used illegal drugs other than marijuana, there remains a 10-year period before they can be deemed eligible for employment. Misrepresenting previous illicit drug use is also a disqualifying factor for applicants.

“The FBI is firmly committed to a drug-free society and workplace,” the job site says. “The FBI balances the needs of the organization and the importance of keeping the public integrity necessary to accomplish its law enforcement and intelligence missions by hiring the most qualified candidates.”

[Read More] Top Cannabis Stocks To Buy In July? 2 For Your Watchlist Next Week

Final Thoughts On Cannabis And Joining The FBI

FBI’s decision to take a less disciplinary charge concerning cannabis use for applicants sets a new tone. It’s also another example of how federal agencies are grappling with the issue of marijuana policy change in the U.S. The Department of Defense, for example, made clear that CBD is off-limits for service members. About 2 years ago the Air Force issued a notice specifying that its members are not allowed to use cannabis.

The Navy told its ranks that they’re barred from using CBD regardless of its legal status. And the Coast Guard said in 2019 that sailors can’t use marijuana or visit state-legal dispensaries. NASA mentioned that CBD products could contain unauthorized THC concentrations that could jeopardize jobs. Specifically, if employees fail a drug test. 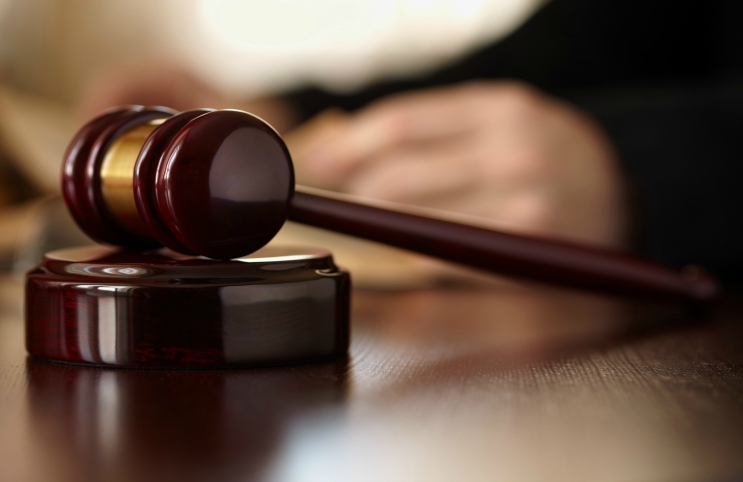 The Substance Abuse and Mental Health Services Administration issued guidance to federal agency drug program coordinators in 2019. It was expressing concern about excess THC in CBD products. Which seems to have prompted the various departments to clarify their rules.

The Department of Transportation took a different path in 2020. They stated that they would not test drivers for CBD. However, the Drug Enforcement Administration further upholds its current policy. Which is to automatically disqualify applicants who’ve used marijuana in the prior three years before applying.

Brittney Griner Isn't the Only American Jailed in Russian for Cannabis

These Are the Best Stoner Movies According to Rotten Tomatoes