By Alto Nivel December 3, 2019
This article was translated from our Spanish edition using AI technologies. Errors may exist due to this process.
You're reading Entrepreneur United States, an international franchise of Entrepreneur Media. This story originally appeared on Alto Nivel

The Mexican Fintech company Konfio received an investment of 100 million dollars from SoftBank Group , a firm that has also financed technology giants, such as Uber and WeWork, Bloomberg reported on Tuesday.

This is the third investment SoftBank has made in Mexico since it announced its foray into Latin America, the outlet said. The other startups the Japanese group has invested in are used car sales platform Kavak and electronic payments firm Clip.

Konfio, which specializes in providing loans to small and medium-sized enterprises (SMEs) with a short approval period, will use the resources to expand loans for working capital and introduce new products, said the director of investor relations, Gregorio Tomassi. 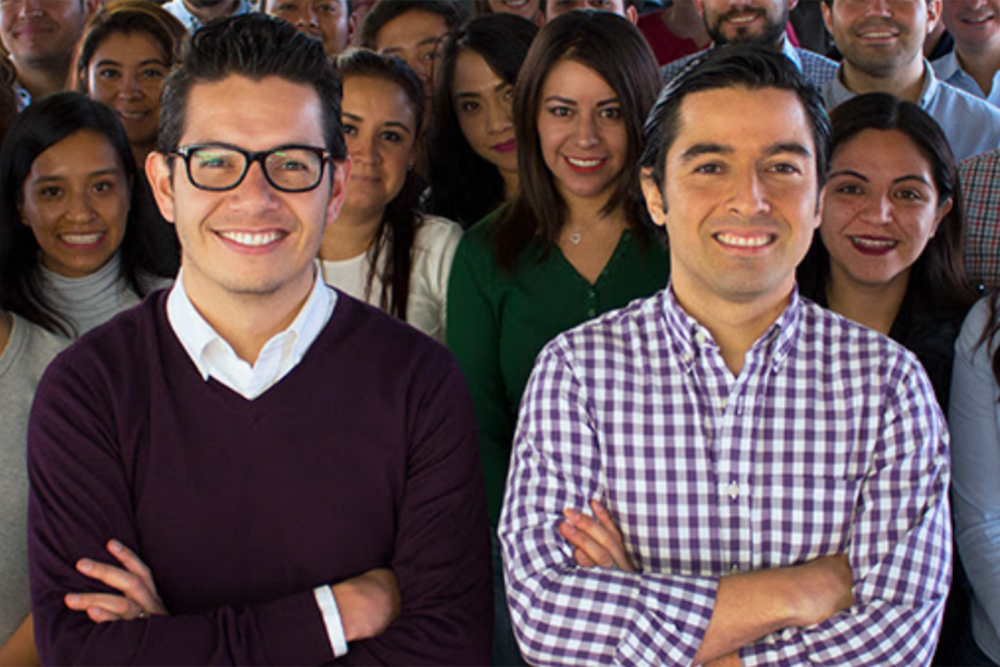 Konfio's loans are an average of 12,000 dollars, 235,000 Mexican pesos at the exchange rate of December 3 , an amount below what large banks usually grant in the country, and where the startup saw business opportunity in that sector disregarded.

New products Konfio is considering include providing business analysis of clients' credit reports and expanding an online marketplace called Konsiento, where businesses can find legal services, website designers, and office supplies at a discount. On average, Konfio's clients increased sales by 28% in the six months after receiving a loan, compared to the prior year period, Tomassi told Bloomberg.

"We consider ourselves a technology company that focuses on solving one of the biggest problems for small and medium-sized companies, which is access to credit," added the manager. "We provide fast loans based on technology, alternative data sources, artificial intelligence and data science."