LinkedIn is already a $ 10 billion a year business for Microsoft

This was announced by the executives of the company founded by Bill Gates.

By Entrepreneur en Español July 29, 2021
This article was translated from our Spanish edition using AI technologies. Errors may exist due to this process.
You're reading Entrepreneur United States, an international franchise of Entrepreneur Media.

Microsoft announced that LinkedIn is already a $ 10 billion a year business as a subsidiary company. According to its earnings report for the fourth quarter of fiscal year 21, the firm founded by Bill Gates explained that its subsidiary's income increased 46% compared to the previous year, as reported ZDNet .

This increase is thanks to the demand for advertising on marketing solutions, according to executives, which has grown 97% year over year. They also added that the advertising business on the social network exceeded one billion dollars for the first time. 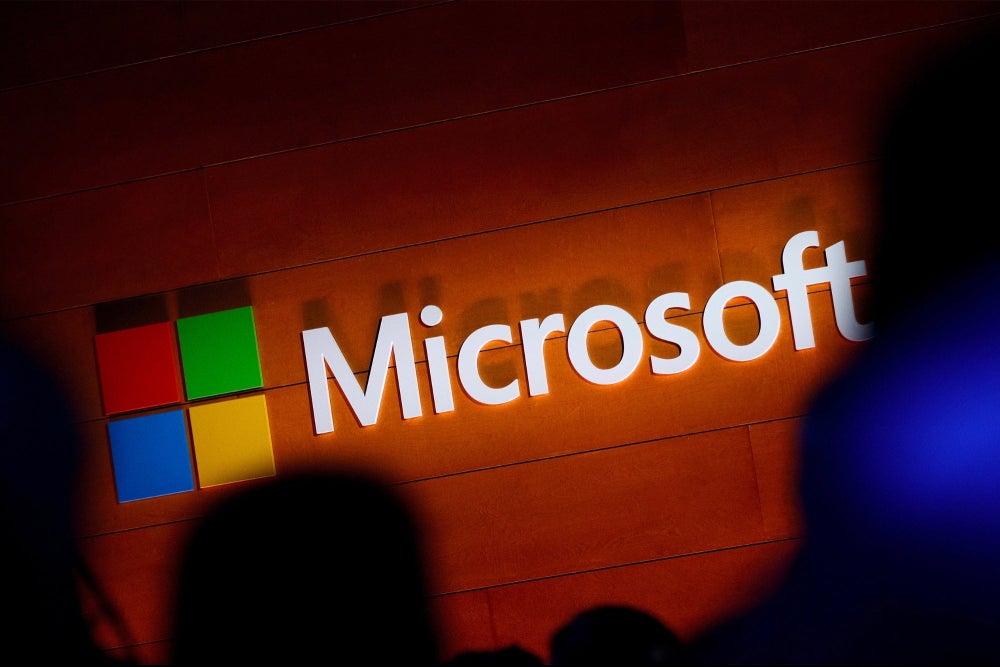 This achievement of the social network makes it the third pillar in achieving revenue of 10 billion dollars for Bill Gates' company, a title that only Microsoft's security and video games segments had obtained.

The technology company reported the income of the professional platform as part of its Productivity and Business Processes area , which is also integrated by Office 365 and Dynamics 365.

LinkedIn Top Voices Sustainability: These are the most influential voices on green issues