Manzanares 25, the oldest house in Mexico City and one of the oldest on the continent

It was one of the few buildings that survived the Spanish invasion.

Have you ever wondered where is the oldest house in Mexico City and one of the oldest on the continent? It is Manzanares 25 , a residential house that boasts the credit of being the oldest in the capital and that in 2018 became a cultural center

According to the investigations of the Spanish architect Juan Benito Artigas, the construction and distribution of the only floor follow the structure of indigenous houses, which had a single central patio and rooms distributed around it. In the case of Manzanares 25, the house has twelve rooms. Likewise, Artigas' investigations have shown that the house was built on its foundations with tezontle , as well as thick rock, adobe and stone for the walls, which implies that it is the same technique used in the Mexican constructions of Mexico-Tenochtitlán. . Although during its almost 500 years of history the house underwent some modifications, the original floor plan was preserved . Thanks to its privileged location in the La Merced area, it is thought that it could have been owned by some indigenous nobleman dedicated to commerce. It is known that the area was home to merchants and craftsmen who followed the house-workshop-store architectural model.

In addition to its common entrances, Manzanares 25 also had access to the Acequia Real in Mexico City , a channel that existed in New Spain and that ran from La Merced to Plaza del Volador, today the Supreme Court of Justice of the Nation. . Thanks to the canal, products from Xochimilco and Chalco arrived at the center. Where is the Manzanares 25 Cultural Center?

In 2010, the Historic Center Trust and the National Institute of Anthropology and History began the restoration of the building with the aim of creating the Manzanares 25 Cultural Center , which, in addition to serving as a culture house focused on infants, also serves as a site museum. The rescue of the building has not only benefited the preservation of the historical heritage, it also became a building that helps to reduce the gaps of social inequality in one of the most marginalized points of the Cuauhtémoc mayor's office. Inaugurated in 2018, this beautiful space benefits girls and boys from Tepito, La Merced and La Candelaria, who can enjoy art workshops, a music room and a playroom. 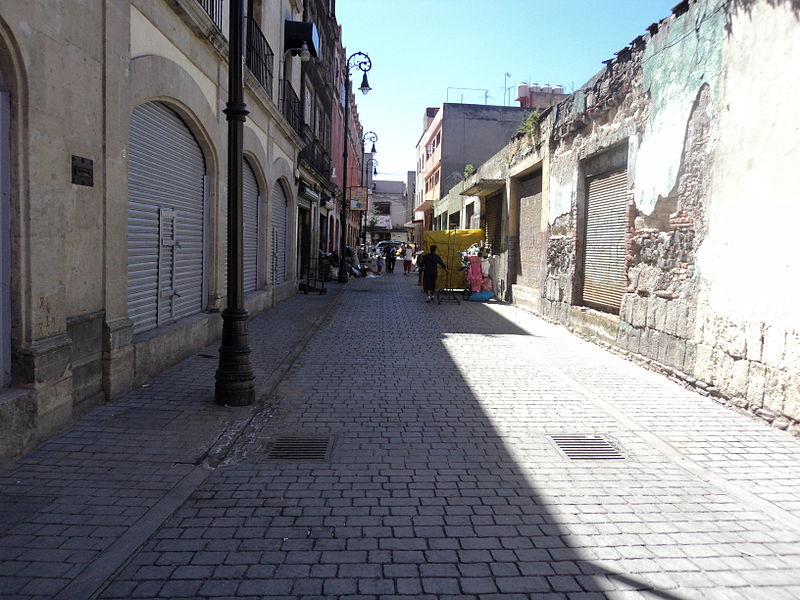 The great fault that many entrepreneurs have, according to the new shark Braulio Arsuaga

Destinations in Japan that Mexicans want to visit