2 Marijuana Stocks To Watch At The Beginning Of September 2021

2 Marijuana Stocks To Watch This Month For Better Trading

By J. Phillip September 3, 2021
This story originally appeared on MarijuanaStocks

In the last few days of trading, marijuana stocks have found a bit more momentum. This momentum has allowed some cannabis stocks to reach higher market levels. With this upward push, some shareholders have been able to see some type of return. What investors would like to see is more consistency in the upward trading that occurs in the sector. Meaning that over the last 4-6 months when a cannabis stock would see a jump in trading it was short-lived.

Which in comparison to how marijuana stocks would dip and recover before mid-February was with more upward consistency. Now in the current state of the sector even with some better days of trading overall, the sector’s average is not as high as it once was. Many feel that the possibility of federal cannabis reform could be the catalyst needed for some of the sectors to see a significant rise in trading. Yet this is not something anyone knows for sure will happen.

But if you’ve been up to date about any progressive news concerning federal reform it most times helps marijuana stocks rise. Not to mention talks of more states going legal also has helped bring in some upward momentum. All in all the cannabis industry is going strong and growing at a rapid pace. With this continued success hopefully, it will add a more positive sentiment for marijuana stocks.

The Cannabis Industry Of Today

In 2021 alone many great accomplishments have taken place from record sales and companies expanding through mergers and acquisitions. This has allowed some confidence to overtake the minds of those who have a bit of uncertainty about investing in cannabis. A good amount of investors are growing with more doubt about the future of cannabis stock investing. Nonetheless, progress is still being made which is what is keeping those same people in the game of cannabis investing.

The Scotts Miracle-Gro Company manufactures, markets, and sells consumer lawn and garden products in the United States and internationally. The company operates through three segments: U.S. Consumer, Hawthorne, and Other. However, through its subsidiary Hawthorne Gardening Company the company offers cultivation supplies and grow solutions to the cannabis industry. In more recent news the company has made an important update to its team. The company announced Cory Miller as Chief Financial Officer. Miller was promoted to senior vice president and chief financial officer on an interim basis earlier this year. Which came after previously serving as vice president of finance for Hawthorne Gardening Company.

“Cory brings over 20 years of financial and leadership experience. His contributions while at the helm of finance for Hawthorne have proved to be invaluable, including the integration of Sunlight Supply and several other deals that have led to the current Hawthorne portfolio,” said Jim Hagedorn, chairman and chief executive officer. “Cory has been deeply involved in the business, excelling in a series of corporate and operating roles here at Scotts. He has confidently assumed the duties as interim CFO and will now do so on a permanent basis. I am confident in his ability to continue to support our Company’s growth strategies.”

In the last 4 weeks of trading SMG stock has not been able to sustain its upward momentum like it used to. IIn the beginning of August SMG started off with a loss of trading momentum. Prior to August trading was a higher market position for SMG stock. Pushing further into August from the 17th to the 27th SMG saw a small rise in trading before trading in September began. Currently in September SMG stock has begun to see another rise in trading. With more time left in the month, some feel this cannabis stock will further recover in September.

Jazz Pharmaceuticals plc a biopharmaceutical company identifies, develops, and commercializes pharmaceutical products for various unmet medical needs. Which is used across the United States, Europe, and internationally. On the last day of August, the company announced the Health Canada Approval of Sunosi®. This is for Excessive Daytime Sleepiness Associated with Narcolepsy or Obstructive Sleep Apnea.
Sunosi is the first dopamine and norepinephrine reuptake inhibitor (DNRI) approved to treat EDS in adults living with narcolepsy or OSA.1 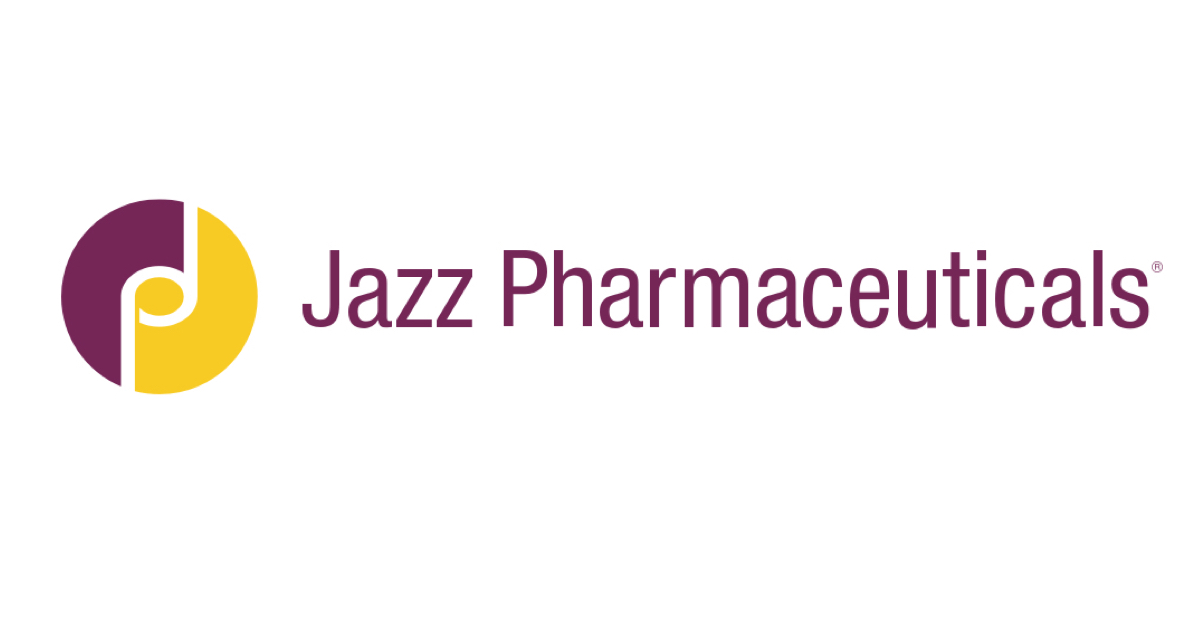 Words From The General Manager Of Jazz Pharmaceuticals plc

“The Health Canada approval of Sunosi represents an important advancement for Canadians living with chronic, and often debilitating, sleep disorders. Excessive daytime sleepiness associated with narcolepsy or obstructive sleep apnea is a serious condition with limited treatment options available,” said Paul Petrelli, general manager, Jazz Pharmaceuticals Canada Inc. “Jazz is proud to introduce this new therapeutic option to the Canadian market as we continue innovating to transform the lives of patients and their families.”

This cannabis stock to watch over the last month of trading has faced some issues in the market. From the very start of August, JAZZ stock began its descend in the market. Essentially the whole month of August was a loss in trading for the company. This was a big drop in trading and since then JAZZ stock has been fighting to regain its lost momentum. So far in September JAZZ stock has yet again started to recover But investors are watching with caution as they watch to see if this cannabis stock will continue to rise or not.