By Entrepreneur en Español September 17, 2021
This article was translated from our Spanish edition using AI technologies. Errors may exist due to this process.
You're reading Entrepreneur United States, an international franchise of Entrepreneur Media.

The first pickup truck or electric charge is ready for consumers and is not Tesla. Rivian's founder and CEO, Robert "RJ" Scaringe, reported on Tuesday, September 14, via Twitter that the company completed the manufacture of the vehicle.

“After months of building pre-production cars, this morning our first customer vehicle rolled off our production line in Normal [Illinois]! The collective efforts of our team have made this moment possible. I can't wait to put them in the hands of our customers! ”He said.

After months of building pre-production vehicles, this morning our first customer vehicle drove off our production line in Normal! Our team's collective efforts have made this moment possible. Can't wait to get these into the hands of our customers! pic.twitter.com/8ZidwTaXRI

Other companies that are making an electric pickup truck include General Motors (GM), Lordstown Motors, Ford, and Tesla. 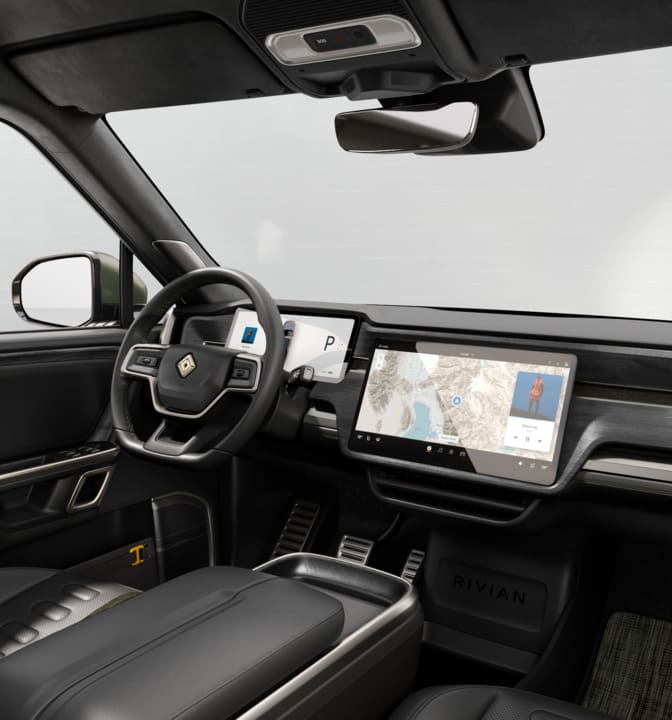 According to TechCrunch , Rivian's cars received certifications from the National Highway Traffic Safety Administration, the Environmental Protection Agency and the California Air Resources Board, allowing the company to sell and deliver its truck in the 50 states of the United States.

Although it is not yet clear about the number of vehicles produced or who will be the first customers to drive the truck, CNBC confirmed that all the cars produced by the company are salable. 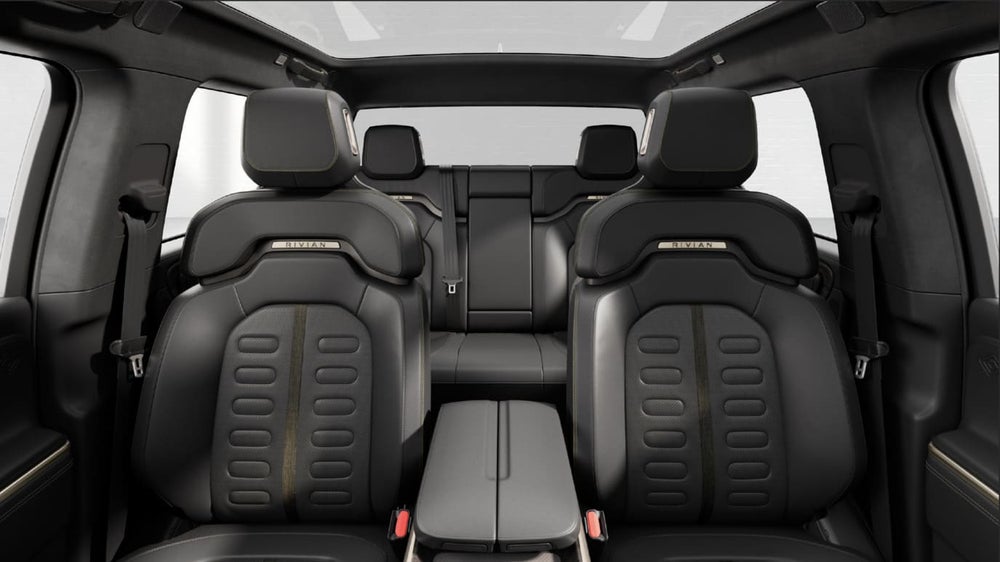 On its official website , Rivian reports that deliveries will begin in January 2022. However, some media have reported that the firm plans to begin deliveries of the launch edition of its R1T models this month.

There are more than 3,000 new and abandoned BMW cars in some part of the world