By J. Phillip September 30, 2021
This story originally appeared on MarijuanaStocks

Do You Know About This Tax Information For Legal Marijuana Businesses

The Internal Revenue Service anticipates the continued growth of the cannabis industry. With this, the IRS is providing some useful suggestions to cannabis businesses. This help is in regards to remaining obedient with taxes while the cannabis plant is still federally illegal.

Taken from a recent online blog post-De Lon Harris of the IRS has shared some thoughts. he said that the “evolving and complex issue my organization has been focused on is the tax implications for the rapidly growing cannabis/marijuana industry.”

“The specific rules and regulations regarding how [marijuana] is taxed at the federal level provides the IRS an opportunity to promote voluntary compliance, not only through audits, but also through outreach and education,” he said, noting the rapid expansion of state-legal cannabis markets. “And while there are 14 states that still ban cannabis use, we expect both unlicensed and licensed marijuana businesses to grow.”

“It’s tricky from a business perspective, because even though states are legalizing marijuana and treating its sale as a legal business enterprise, it’s still considered a Schedule 1 controlled substance under federal law,” Harris wrote. “That means a cannabis/marijuana business has additional considerations under the law, creating unique challenges for members of the industry.”

The executive, who works as commissioner of IRS’s Small Business/Self Employed Examination division, recognized what the status quo is. What this meant is that marijuana companies are required to work on a mostly cash-only system. As well federal prohibition also implies that businesses in the cannabis industry are hindered from getting important tax deductions.

More On Cannabis Tax Advice From The IRS

The tax ordinance known as 280E is defined as the industry is not able to have most federal tax deductions and credits. He went on to say that marijuana firms “can deduct their cost of goods sold, which is basically the cost of their inventory.”

“What isn’t deductible are the normal overhead expenses, such as advertising expenses, wages and salaries, and travel expenses, to name a few,” Harris stated. “I understand this nuance can be a challenge for some business owners, and I also realize small businesses don’t always have a lot of resources available to them. 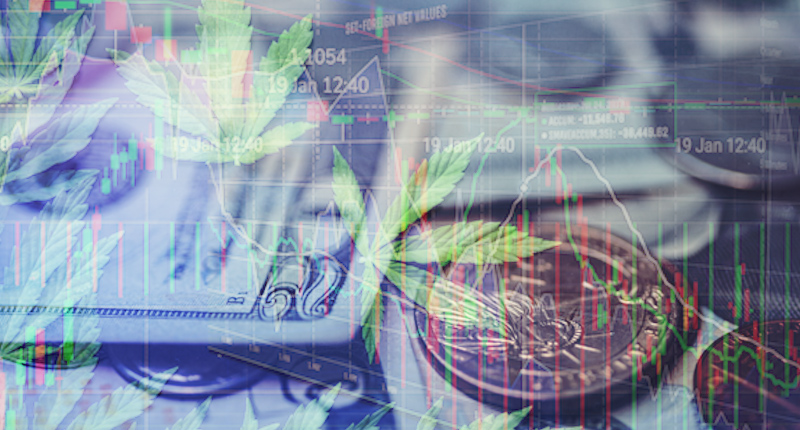 The official showed a new “Cannabis/Marijuana Initiative” the IRS is launching. This Cannabis initiative will implement specific job training to tax administrators to efficiently work on audits within the cannabis industry. This will ensure that there’s consistency in the IRS’s policy for cannabis. As well as working with stakeholders to assure tax compliance and help to identify non-compliant businesses.

“I’m very focused on the success of this strategy because it’s very important for business owners to understand that under our nation’s tax laws, and specifically Internal Revenue Code 61, all income is taxable, even if someone is running a business that’s considered illegal under federal law,” he said. “This is a truly groundbreaking effort for our agency.”

“Our strategy is not limited to pushing information out via our website in the hope that business owners will find it. I’ve made it a priority for my SB/SE organization to engage with the cannabis/marijuana industry through speaking events and other outreach. I have done three of these types of events over the last year, and what I have heard is a genuine desire to comply with the tax laws regarding the industry. Through this extended outreach, we hope to help small business owners and others fully understand the unique tax rules before there are any compliance issues.” 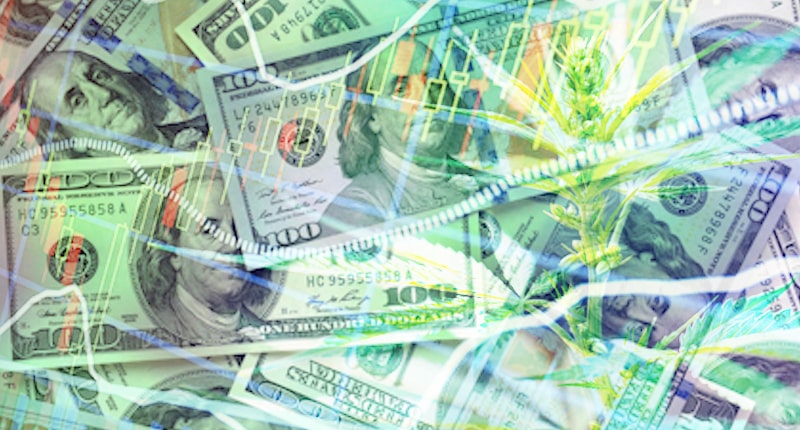 “Since the unique circumstances of the cannabis industry can make tax preparation challenging, I hope that new and experienced business owners take my advice in this post and use our resources to ensure they understand their tax obligations and avoid penalties associated with non-compliance,” the blog post concludes. “We’re always here to help with tools, information and guidance.”

This is yet another sign that as cannabis is still federally illegal, agencies are starting to recognizing that a policy shift is happening. Mainly in legal states and may well be on the border at the congressional level.

As of now the heads of the House and Senate attempt to introduce legislation to deschedule cannabis. Lawmakers have also been hard at work trying to enact transparent, statutory protections for financial institutions. Particularly banks that work with state-legal marijuana businesses. To which this would be achieved through House-passing the standalone marijuana bill. Or an amendment that was attached to a defense spending bill this week.

In the meantime, banks and credit unions are operating under 2014 guidance from the Financial Crimes Enforcement Network. This guidance from 2014 reveals reporting obligations for those that have made the decision to service the cannabis industry. FinCEN recently released a report confirming that there were 706 different banks that are working with legal cannabis clients. IRS individually held a discussion this past month. The forum was dedicated to tax policy for marijuana businesses and cryptocurrency. 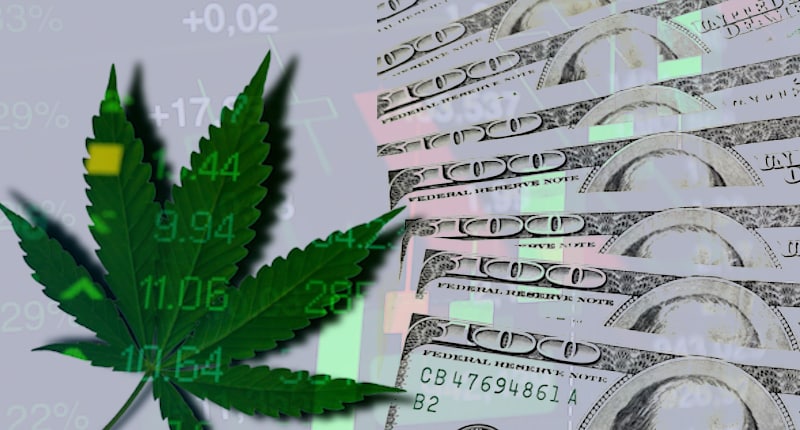 The seminar, which was done by a representative of the National Association of Tax Professionals. The group, analyzed concerns such as appropriate tax deductions while cannabis remains federally illegal. As well as how various states approach taxing marijuana. It also covered issues associated with paying taxes on earnings in the form of digital currency.

In early 2021, the Commissioner of the IRS Charles Rettig spoke to Congress on the matter. He told Congress that the agency would “prefer” for state-legal marijuana businesses to be able to pay taxes electronically. As the current mostly cash-based system under federal cannabis prohibition is onerous and presents uncertainties to workers.

Steven Mnuchin said in 2019 said that he’d like to see Congress resolve the cannabis banking issue. An example of the problem was when Mnuchin said the IRS has had to build “cash rooms”. Which would be to collect taxes from those businesses.

IRS released renewed guidance on tax policy for the marijuana industry Back in 2020. The update included directions for cannabis businesses. Particularly ones that do not have passage to bank accounts can pay their tax bills using large amounts of cash.

The update seems to be responding to a Treasury Department internal watchdog report that was released earlier in 2021. The department’s inspector general for tax administration had scrutinized the IRS. This was for missing the mark to adequately help taxpayers in the marijuana industry. Which are regards to being compliant with federal tax laws. And it directed the agency to “develop and publicize guidance specific to the marijuana industry.”