Cryptocurrencies, drugs and robots: Elon Musk's 5 predictions that would change the world

The SpaceX co-founder spoke of the technologies that, according to him, have the greatest future.

By Entrepreneur en Español October 4, 2021
This article was translated from our US edition using AI technologies. Errors may exist due to this process.

Elon Musk gives something to talk about again. During his participation in the Code Conference with journalist Kara Swisher, the annual technology conference event held in California, a co-founder of Tesla and SpaceX decided to give his predictions about the future and how his technology will save the world. He focused on topics such as cryptocurrencies, psychotropic drugs, Starlink, the energy problem, and robots.

This is what he said about each of these topics: 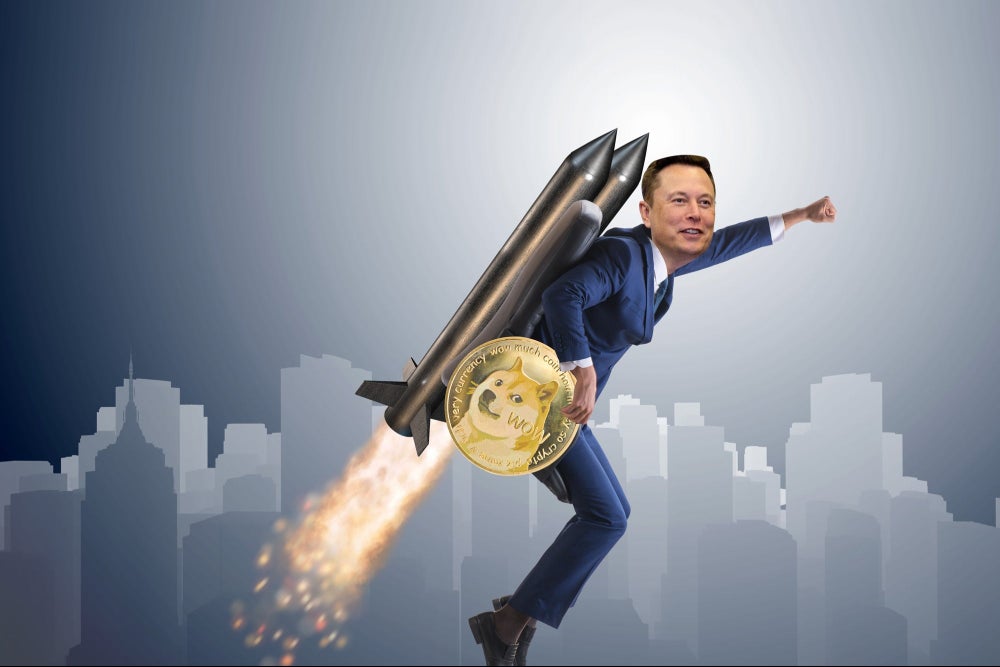 The Tesla founder pointed out that it is very wrong for the central banks of the world's major economies to try to stop digital currencies , because at best they could only delay them. According to Musk, neither banks nor governments should be in control of money, arguing that they "offer the possibility of reducing errors and latency in the current monetary system ."

Musk has been a proponent of cryptocurrencies , especially Bitcoin and the Dogecoin meme currency.

Still, in May, he advised people to invest cautiously. When asked by a TMZ reporter if dogecoin "really could be the next cryptocurrency for the world," he replied, "I think it should be the will of the people, you know." 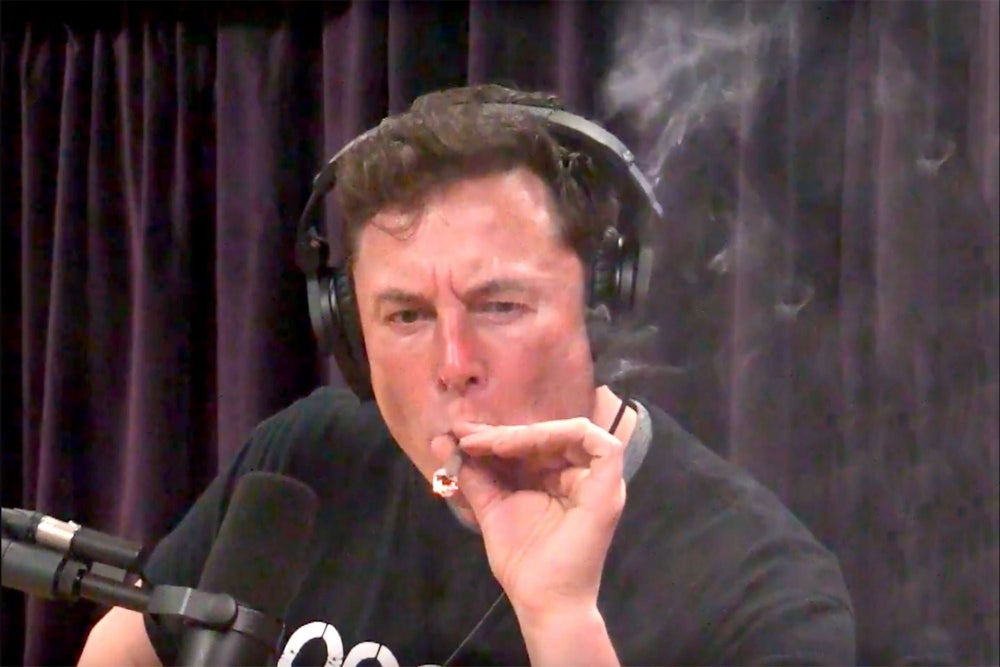 Musk asserts that the legalization and acceptance of these substances are close, thanks to the fact that a strong generational change is coming that will leave behind the laws of the past and will open the doors of the legal market. "As the new generations gain political power, I think we will see great receptivity to the benefits of psychotropics ."

The famous Tesla founder sparked controversy in the United States when he appeared smoking marijuana during a live interview in September 2018 . 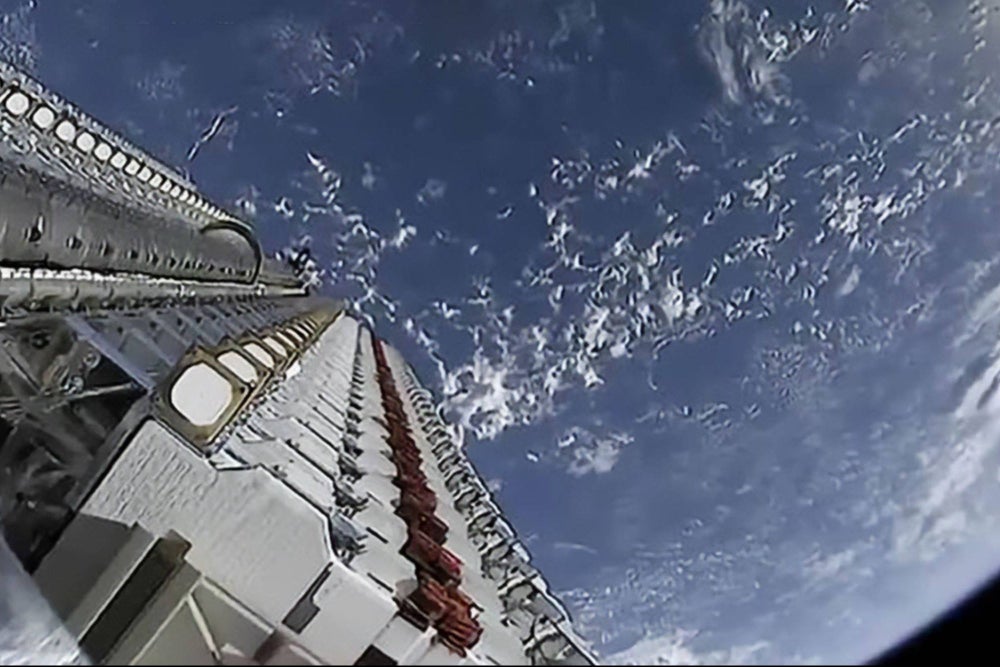 Elon Musk assured that his network of satellites communicating with the Internet will change the world.

"It's really designed to serve the 'underserved,'" the businessman said of his satellite internet system that could go live as soon as the end of the year .

This communications network aims to bring people who live in rural and remote areas to the internet. However, the equipment to receive this internet costs 500 dollars with a monthly payment of 99 dollars (1,986 Mexican pesos approximately).

“Starlink is targeting coverage in your area by the end of 2021. Availability is limited. Orders will be processed on a first-come, first-served basis, ” the page reads. 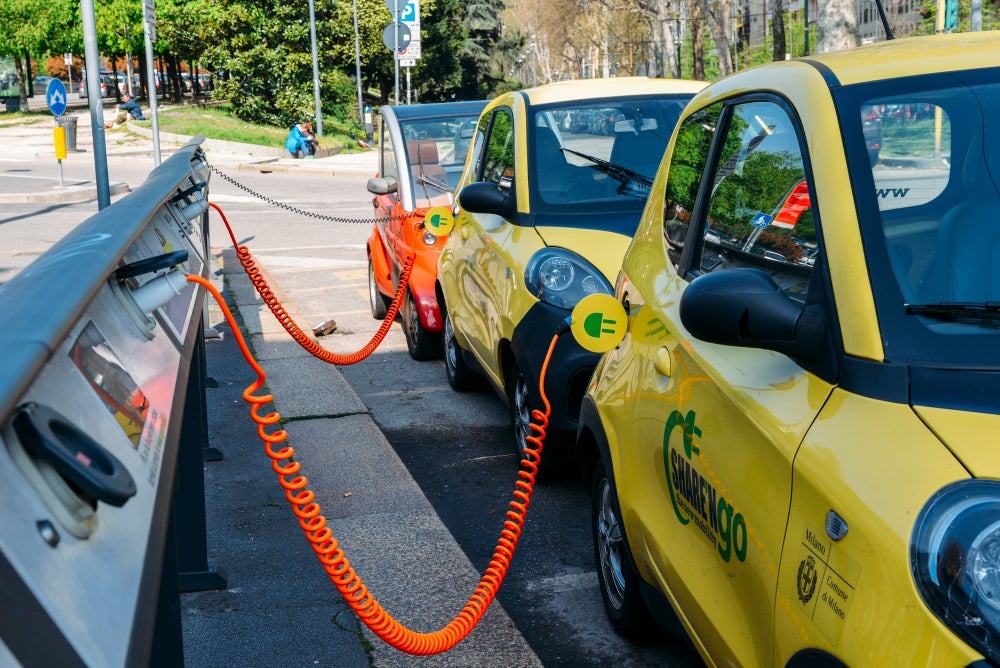 Ironically, the founder of Tesla sees a strong energy supply problem coming, due to the increase in electric cars in the coming years.

"If we change all current transportation to electric, the demand for electricity will be more than double that of today ."

Musk maintains that the current energy system is obsolete and does not have the capacity to respond to the demand that is coming, derived from the energy transition. 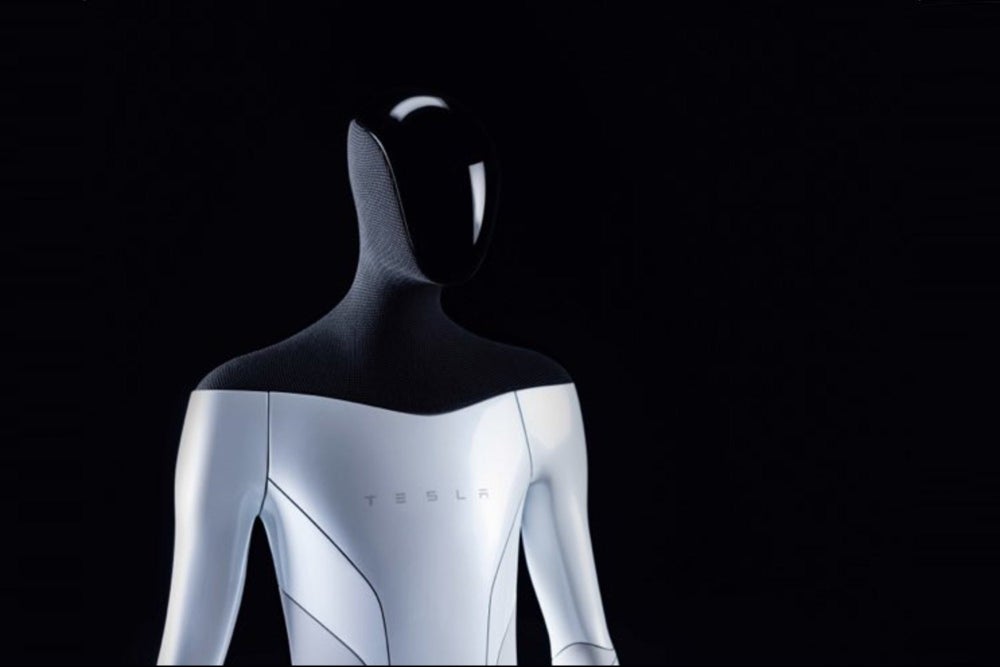 Musk awaits the arrival of bipedal automata that will resemble human beings, but will be infinitely more intelligent and interconnected than people today.

"We are building a humanoid robot that will be like a Tesla, but with legs," he said at the Code Conference .

The businessman maintained that he had not built them until now so as not to collaborate in materializing a future like that of the Terminator movies. As he considers his arrival inevitable, he is already building his own humanoid, but he will do "the best he can" to avoid that dystopian future.

The Tesla CEO made the surprise reveal at the end of his Artificial Intelligence Day presentation, supported by PowerPoint slides. Among the details he shared about the Tesla Bot , he highlights its possible launch date in 2022 .

You can see Elon Musk's full participation in the Code Conference here .