A Hemp Bill To Ease Regulatory Concerns Has Surfaced

By J. Phillip October 4, 2021
This story originally appeared on MarijuanaStocks

Currently, Hemp is now legal all across the United States which was done so after the passing of the 2018 Farm bill. As of now, congressional legislators are still working to solve issues regarding laws that regulate Hemp. Not long ago Rep. Chellie Pingree revealed an upcoming bill to loosen restrictions on the growing cannabis industry. While at the same time also eliminating a limitation on how many people can work in the market with felony drug convictions.

The U.S. Department of Agriculture has been made to run and take charge of overseeing and regulating hemp. Which has been so since Hemp was made legal from the 2018 Farm Bill. Yet certain rules in place that the agency set for hemp businesses have been faced with judgment. This comes as stakeholders debate that they unfairly hinder the market.

At the moment Pingree has not yet released the text of her reform legislation. Her bill is going to be titled the Hemp Advancement Act. However, she did show some essential requirements during a recent meeting with U.S. Hemp Roundtable stakeholders.

The congresswoman said the bill, which will be released “in the coming weeks,” will remove a policy that precludes people with felony drug convictions in the past 10 years from receiving a hemp business license.

“This provision disproportionately excludes communities of color from participating in this emerging market—and, frankly, it just has no place in our public policy,” Pingree said, adding that she was “shocked when I first realized that there was a prohibition on someone with a felony drug charge” from entering the industry.

The Next Step For Better Hemp Regulations

The bill will also aim to increase the THC threshold for hemp and hemp extracts. This increase in THC would be during the production method to circumvent any potential problems for businesses. The way Hemp is defined under federal law is a plant that contains no more than 0.3 percent THC. Still, that number can momentarily increase during manufacturing. So Pingree’s proposal would implement relevant safeguards. The congresswoman said her intention with the measure is to “make the [USDA] rules more workable for growers and processors.”

Additionally, the proposal would eliminate a contentious USDA requirement that hemp is tested only at certain labs. Labs that are specifically listed with the Drug Enforcement Administration. Stakeholders have been waiting for that change, disputing that the condition would create a bottleneck of hemp testing that could hinder industry growth. 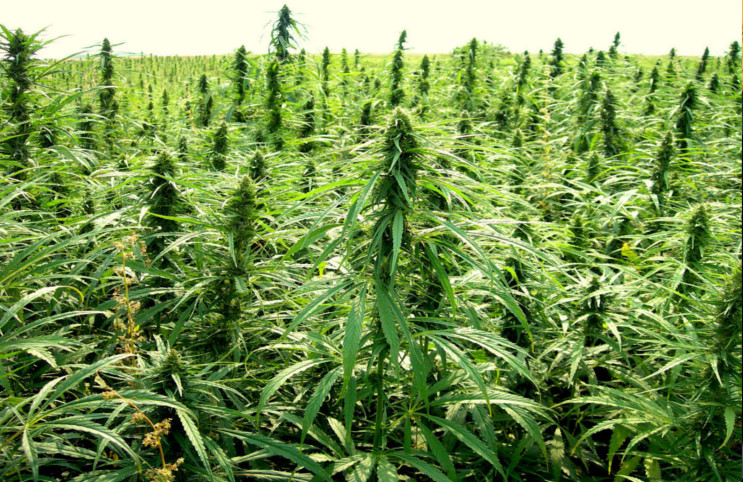 “There are currently zero DEA registered labs in Maine, and frankly there’s only one in all of New England,” Pingree said. “So that just does not work.” Beyond her forthcoming bill, additional issues with the existing hemp regulations could be addressed in the next version of the large-scale agricultural legislation that’s expected in 2023, the congresswoman said.

“Congress often follows public opinion. We have been, at a federal level, following the activity of the states, so I think there’s going to be a lot of recognition of this,” she said. “I think the next Farm Bill is a place for us to really scrub some of those issues out.”

Earlier in 2021, Reps. Kurt Schrader and Morgan Griffith filed a separate bill. This particular bill is focused on allowing hemp and CBD products to be marketed and sold as dietary supplements. This has been another significant cause of the dispute. Which has come as the current lack of regulations from the FDA is viewed as a primary barrier for the hemp industry’s ability to further grow.

In the Senate, Sens. Ron Wyden, Rand Paul, and Jeff Merkley filed a bill. This legislation would similarly exempt “hemp, hemp-derived cannabidiol, or a substance containing any other ingredient derived from hemp” from certain restrictions that have blocked the emergence of legal consumable hemp products while the FDA has slow-walked regulations. 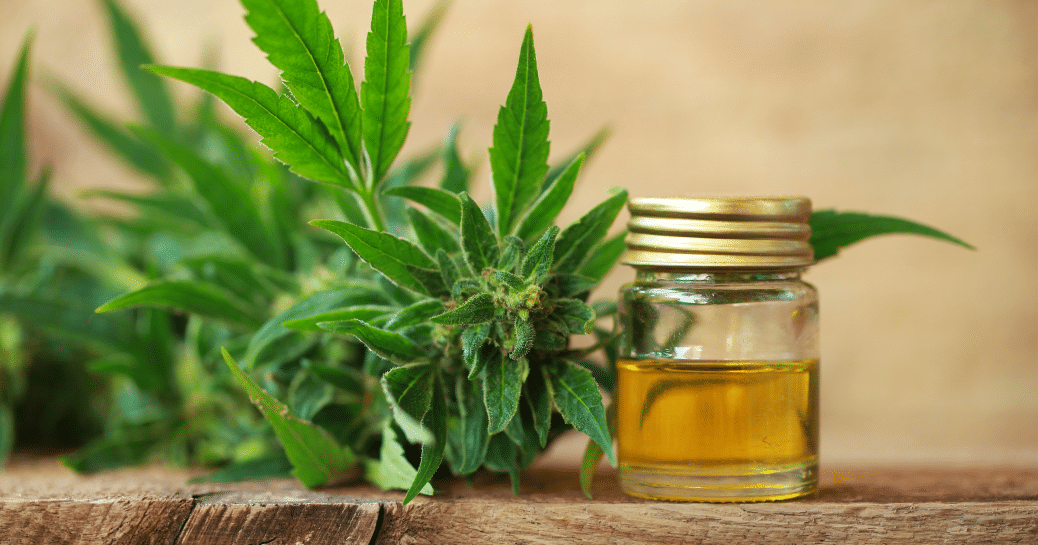 Back in March Paul also proposed a separate bill. The legislation would increase the concentration of THC by 3x that hemp would legally contain. Along with addressing the many fears, the industry has shown in regards to the federal regulations.

Legislators have pressured the FDA to approve regulations that would provide for such marketing. Which has been since hemp was federally legalized under the 2018 Farm Bill. Though as it stands, the agency has solely granted enforcement discretion guidance for these products while it continues to craft formal rules.

So with this, the USDA is firmly following—and thriving to back—the hemp industry through other services. Back in September, for instance, the agency declared that it is teaming up with university researchers. This venture is to figure out the best ways to keep the high grass out of hemp during the production process. USDA also announced recently that it is moving forward with a large-scale survey to gain insight into the hemp market.

Following the request for permission from the White House earlier this year to conduct the survey of about 20,000 hemp farmers. The agency’s National Agricultural Statistics Service recently said that the forms are being concluded to be filled out via mail or online. The USDA is asking questions about plans for outdoor hemp production, acreage for operations, primary and secondary uses for the crop. As well as what kinds of prices producers are able to reach. The questionnaire lists preparations such as smokeable hemp, extracts like CBD, grain for human consumption. In addition to fiber, and seeds as areas, the department is interested in learning more info.

Back in 2020, USDA declared intentions to distribute a separate national survey. The purpose of this would be to collect insight from thousands of hemp businesses. These businesses would inform its approach to regulating the industry. That survey is being completed in partnership with the National Association of State Departments of Agriculture. As well as the University of Kentucky. The department said it wanted to learn about “current production costs, production practices, and marketing practices” for hemp.