LGBTQ employees are faced with making the decision of coming out in their careers, which may or may not support them in achieving their career-development goals.

By Phil Bohlender October 27, 2021
Opinions expressed by Entrepreneur contributors are their own.
You're reading Entrepreneur United States, an international franchise of Entrepreneur Media. 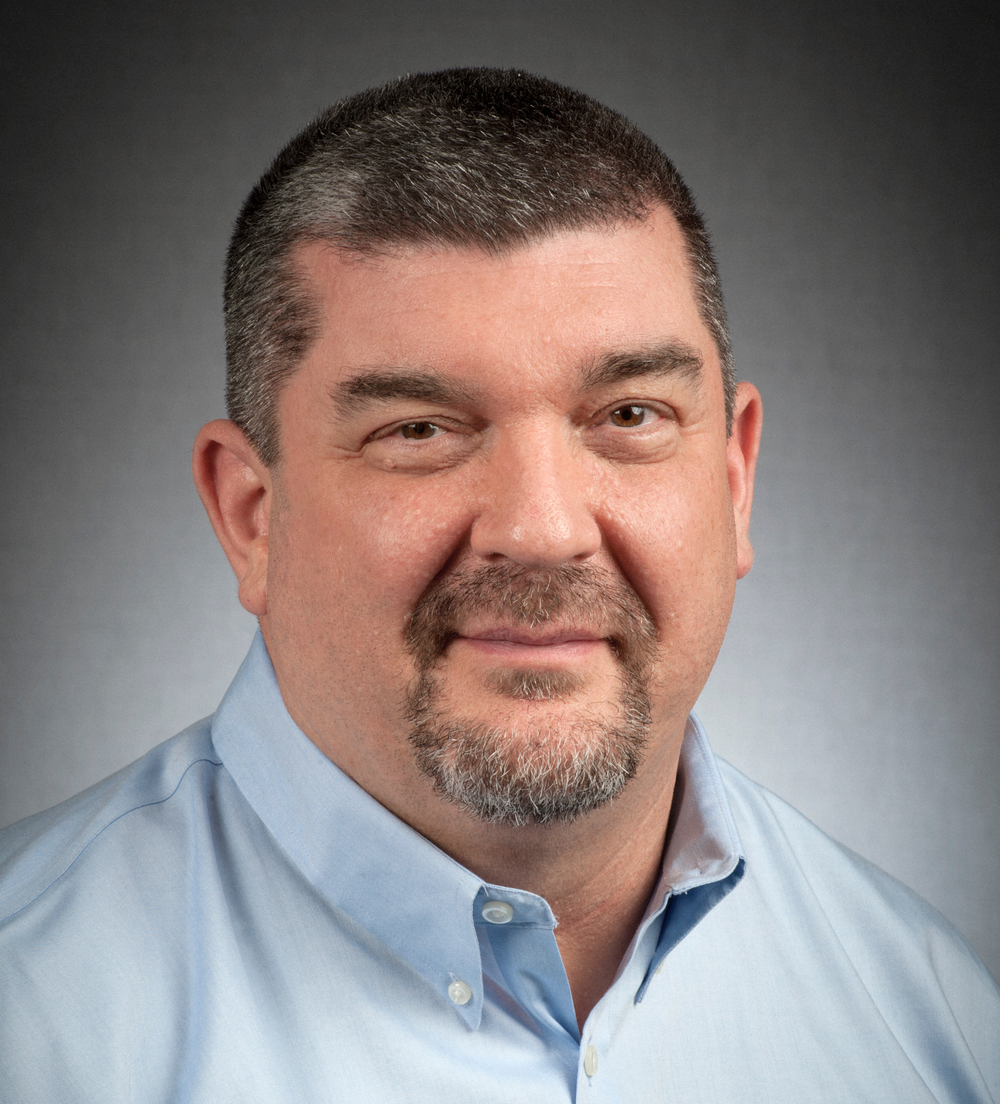 There comes a time in every person’s life when he or she must reconcile with the significant milestones he or she has achieved. We make it easy for people to identify where we are in the life stages by the labels we use to describe them.

The time has come for me to accept words that people use to describe me in this stage of my life: elder, mentor or trailblazer.

I am an elder, which is massively different from being elderly. I am the eldest adult child in my family. I am an elder in terms of achieving a greater age, which affords me discounts. Lastly, I am an elder by being a part of the Baby Boomer generation.

I appreciate everything that comes with the title of a mentor because my corporate career allowed me to develop the skills and knowledge to guide and support others who wanted something similar to what I achieved during my career.

I am most astonished by the label trailblazer and have recently started getting more comfortable with people using it with me. I had to look it up a few times to grasp how the meaning might apply to me.

I am rapidly approaching the 40th anniversary of my first corporate job on January 11, 2022. With it comes the opportunity to reflect on the work I have done over the past five decades.

Related: I Came Out as a Gay Man in the 80's. It Was the Best Thing I Ever Did for My Career.

Among the things that stand out to me in terms of my achievements is my coming out as a gay man in 1982 and being out for my entire 35-year corporate career, which ultimately led to me staying out as I navigated my own business these past four years.

Coming out in early 1982 was much riskier than I realized at the time. My entire corporate career spanned a time when I had no legal protections as an openly gay man working in Texas. In June 2020, the U.S. Supreme Court ruled that discrimination against individuals based on sexual orientation and gender identity was illegal.

In 1982, I could have been terminated from my first corporate job for no other reason than being openly gay. I am grateful for the manager who did not see my coming out as a reason to fire me.

She looked at my performance and the results that I had created as the criteria for keeping me at my job, not whom I loved and was in a relationship with at the time. She supported me as I transitioned into my first leadership role in less than a year on the job: a project manager for a large-scale systems migration.

I worked for that company for 18 years, during which I experienced numerous promotions and many opportunities to work on some high-profile project teams. Senior leaders paid attention to my work competencies and advanced my career based on each new assignment’s required knowledge, skills and abilities.

"It did not get easier; it became a habit I was committed to for myself"

With each new assignment came a new set of teammates, which led to me coming out. My coming out process in 1982 was repeated with every new job and every new employer; it became my being out phase of my corporate career.

A big part of my corporate career included being recruited by several Fortune 100 Companies, and each time I started being interviewed for the new job, I came out again as a gay man. It did not get easier; it became a habit that I was committed to for myself.

I am grateful to the leaders who recruited me who focused on my reputation, results and relationships. I developed a great resume with impressive results in change management, organizational transformation and leadership development, which was attractive to companies doing their best to come out of chaotic situations.

Coming out, being out, and staying out throughout my 40-year career has served me well. I am confidently stepping into the labels of elder, mentor and trailblazer for anyone who might benefit from my journey from a front-line employee in 1982 to the president of a global company to the owner of my own business in 2017.

"Along with the humility comes the responsibility for being an ally"

The title that I am most humbled by is a trailblazer; only now can I see the work that I did to clear the path for others to step into their own coming out experience — modeling normalcy in my career as an openly gay man at a time when it was risky to be out in the workplace set countless others up for their journey.

Along with the humility comes the responsibility for being an ally advocating for others in the ways that I was supported by people who took personal risks to be associated with me as an openly gay colleague.

A massive part of being out in my corporate career was to be there for those who did not have access to the same opportunities that I did throughout my career. My access to rooms as a leader where decisions were being made allowed me to promote individuals from minority groups who would otherwise have been overlooked.

My proudest moments are not found in the revenue results and profits for the companies I worked for; instead, they were in the stories of people I worked with achieving far more in their careers than they ever thought possible. I am most grateful for the many individuals I worked with who trusted me to support them in achieving their career-development goals.

As a trailblazer, I am credited with creating a safe space for others to step into their integrity. I know today that as I reflect on it, I am giving back to others what was given to me: The credit for coming out, being out and staying out is shared with the countless allies, advocates and leaders who were willing to risk being in my corner.

Related: The Happy and Gay Hotelier

Working across five decades as an openly gay man has given me unique experiences that can be very supportive when shared. It was beyond me to think that when I started my corporate job in 1982 in Sugar Land, Texas, I would work on five continents in 20-plus countries.

Today, I know that people want to understand how those opportunities showed up for me and I was able to capitalize on them, and I am happy to be that elder and mentor who shares his stories and experiences.

The last nearly 40 years of my career have set me up for what comes next. I am open to whatever it will be while in my roles of elder, mentor and trailblazer.

How are you trailblazing for those around you in your corporate career?

Time to Innovate: Stop Settling for Great and Aim for Phenomenal

7 Instagram Reels Ideas to Better Connect With Your Audience

Methanex (MEOH) Dips More Than Broader Markets: What You Should Know