These States Had Record Breaking Months In Cannabis Sales

By J. Samuel January 7, 2022
This story originally appeared on MarijuanaStocks

As marijuana stocks fight to reach better trading levels other areas of the industry are flourishing. The cannabis industry over the last several years has seen solid growth. With more than half of the United States has legalized marijuana in some form. As more states aim to legalize cannabis the current legal markets are leading the way. For instance, inside of state-level legal markets, there are more employment opportunities to be had. From working in cultivation to being a budtender.

Even being involved in the ancillary side of the business. Which is done through a product or service and not working with the plant directly. Furthermore, in the last several years the revenue and tax money made from legal cannabis has jumped significantly. This has led to more people finding a deeper interest in investing in legal cannabis.

In this article, we will go over various states that broke monthly revenue and tax revenue. In addition to the overall increase of tax money generated inside of these legal markets. As 2022 is just getting started these figures are predicted to grow even more. So as things are just getting started many are watching to see what will unfold for the cannabis industry this new year.

These States Have Broke Its Monthly Cannabis Sales

Back in October of 2021 Cannabis sales in the state of Arizona hit record highs. Arizona’s legal cannabis market hit nearly $58 million in estimated recreational sales. This info was documented by state tax officials. In October alone the Arizona Department of Revenue reported nearly $4.9 million in sales taxes. Which is identified as transaction privilege taxes. Which were collected in October for adult-use recreational marijuana.

After applying the 16% excise tax on cannabis residents in the state paid another $9.7 million. Which was done in purchasing marijuana, edible, resins, and more. Voters back in 2020 green-lighted Proposition 207. Prop 207 is a bill that legalized recreational cannabis for adults. To which sales have begun as of January 2022. The previous record for adult-use marijuana sales was in July when dispensaries sold $54.5 million of cannabis. 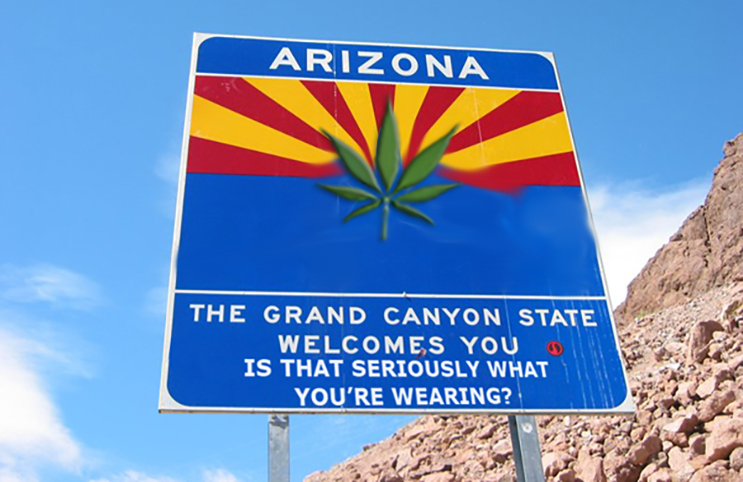 Arizona currently has a medical marijuana program in place. This program collects sales taxes for that. As well—and it remains a more extensive market than the adult-use program. For October, ADOR officials estimate there were $63 million in medical marijuana sales. Overall, each cannabis market has combined more than $1.1 billion in cannabis sales in Arizona. This was achieved in the first 10 months of 2021.

[Read More] US Cannabis Penny Stocks For Your Watchlist In 2022

Back in December the state of Illinois yet again broke another monthly sales record for cannabis. Illinois has reported $137.9 million in cannabis sales for the month of December. Overall cannabis sales more than doubled sales over the prior 12 months. The total monthly sales for all of 2021 were recently published by the Illinois Department of Financial and Professional Regulation. 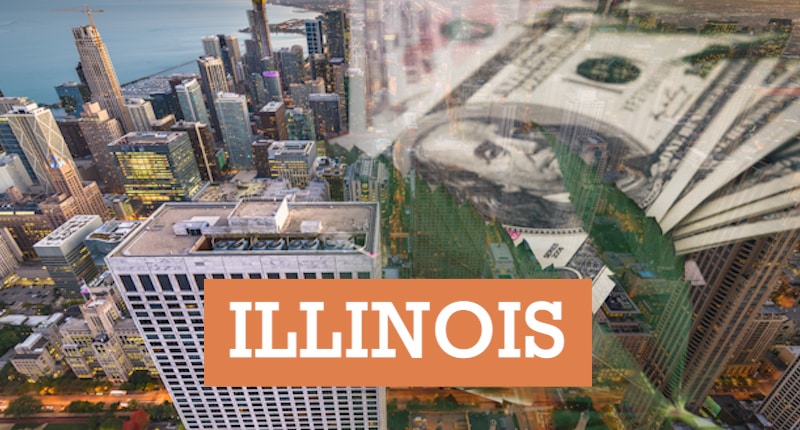 What the data has shown is about $1.4 billion in cannabis products sold. That’s more than 2 times the $669 million sold in 2020. December sales of $137.9 million beat the prior monthly record which was hit in July 2021. Those sales came in with $127.8 million sold. For the calendar year, in-state residents bought $943 million while out-of-state residents bought more than $436 million.

Top Marijuana Stocks To Buy This Week? 2 To Watch In Current Downside

The Best Marijuana Stocks To Buy Right Now? These Could Be The Ones You Need

Wine vs. Cannabis: How Social Inequity Differs In Both Industries