Are You Looking For Top Pot Stocks In March?

By Daniel Chase March 15, 2022
This story originally appeared on MarijuanaStocks

Best Marijuana Stocks To Watch In A Volatile Market

Are you looking for the top marijuana stocks to buy during this year's downtrend in the market? At the present time, many different events are weighing on the stock market causing significant downside to the overall markets. Since the start of 2022 most top cannabis stocks have experienced their lowest price points in a year. This reset in value for pot stocks could be an opportunity for new investors to start a position in some of the leading cannabis companies in the US.

In March many of these companies are reporting strong revenue growth in their earnings and continue to expand in the growing US cannabis market. In addition to strong revenue growth renewed attempts to pass cannabis reform in 2022 could be a catalyst as we head into the second quarter. As more states legalize cannabis use leading cannabis companies have been positioning themselves in new markets as they open.

In New York and New Jersey, many leading companies are waiting for those markets to come online which has been delayed by lawmakers. This allows these companies to have substantial growth potential for the next few years. According to analysts, the US cannabis industry is expected to more than double in size in the next five years. Currently, top marijuana stocks could be trading at a discount for the next few weeks. These lower price points could make a good entry for new cannabis investors or a decent place to average down for existing shareholders.

Before investing in top cannabis stocks, it's important to do your own research on a company. Looking into a company's financials and press releases can allow you to find the top-performing companies in the market. Additionally learning how to use technical indicators to find the best entries for your position can help increase your profitable trades. Many cannabis investors use multiple trading strategies when navigating the volatile cannabis sector. In some cases, they establish a core position for the long term then trade around that core taking advantage of short-term price movements.

[Read More] Top Marijuana Stocks To Buy In 2022? 3 To Watch Mid-March For Your Long-Term Portfolio

As we head into mid-March there are many different cannabis stocks that could have future potential for investors. Some are considered top-tier US MSOs and others are tier 2 and 3 operators that are also growing rapidly. For investors making a watchlist of the best marijuana stocks of 2022 let's take an in-depth look at some top pot stocks.

Curaleaf Holdings, Inc., a multi-state cannabis retailer with 128 retail locations in the United States, produces packaged cannabis products. Adven GmbH, a wholly-owned subsidiary of Curaleaf International, has begun operations in Germany, giving access to therapeutic cannabis products. Curaleaf's Select brand is one of the most well-known in the United States. Curaleaf extended its operations to three more states after purchasing Tryke Companies in November. The company's current portfolio includes properties in Arizona, Nevada, and Utah. Curaleaf's partnership with B Noble has expanded to ten states, including New York's medical industry. The objective of B Noble is to enhance social equity inside the company. On March 14th the company opened its 45th location in Florida.

Curaleaf announced its fourth quarter and fiscal full-year 2021 results with record revenue of $1.2 billion and an increase of 93% from the prior year. In addition, the company generated Q4 revenue of $320 million and adjusted EBITDA of $80 million. In general, the company added eight new retail locations in Q4 and its gross profit sales were $159 million for the fourth quarter of 2021. Los Suenos Farms was also purchased, increasing the company's total cultivation capacity to 4.4 million square miles.

Glass House Brands Inc. is a vertically integrated cannabis and hemp company that is one of the fastest-growing in the country. The company is primarily focused on the California market, where it develops cutting-edge, long-lasting brands to fulfill the demands of consumers across a wide range of industries. The company's successful endeavors include Glass House Farms, Forbidden Flowers, and Mama Sue Wellness, to name a few. The corporation bought a 5.5 million square foot greenhouse business in Southern California in September. Mark Vendetti became the organization's, Chief Financial Officer. PLUS, a well-known California edibles brand was purchased for $25.6 million in December. 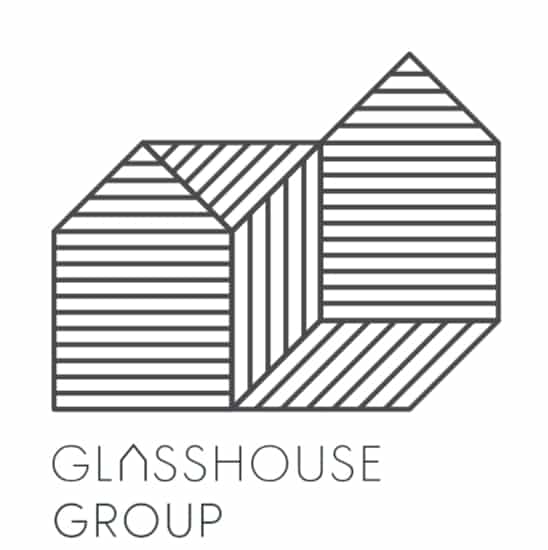 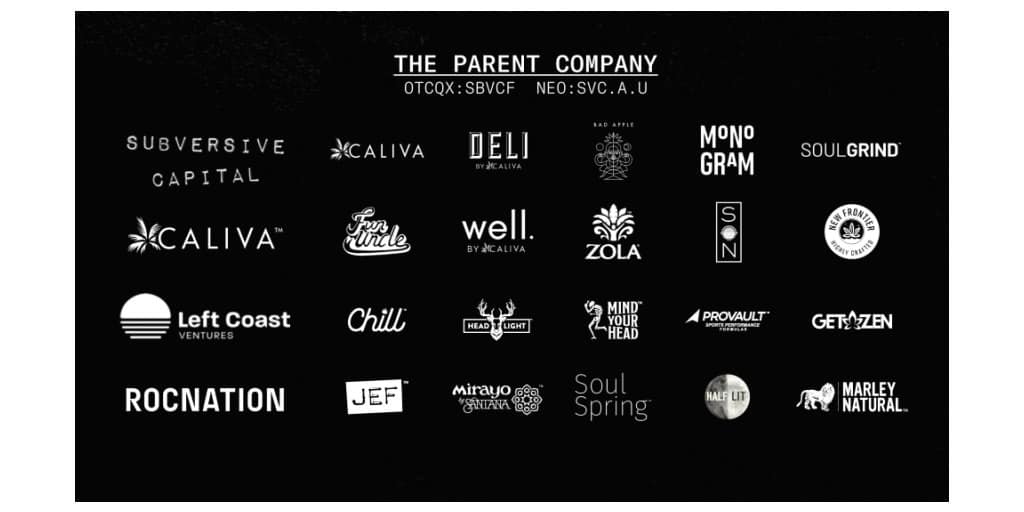 In November, TPCO announced net sales of $39.7 million and a gross profit of $6.1 million, or 15% of revenue, for the third quarter of 2021. In addition, in the third quarter, the company lost $16.2 million in Adjusted EBITDA. The company had $206.7 million in cash and equivalents at the end of Q3 2021. Tiffany McBride became Managing Director and Kerry Arnold to Chief People Officer at Social Equity Ventures in November. GRAMF stock closed at $1.25 on March 14th down 6.82% for the trading day. Currently, the stock has a 52-week price range of $1.01-$9.41 and is down 62.12% in the past six months.