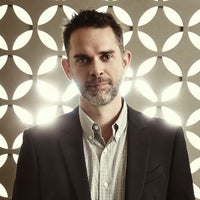 Founder of The Statement Group, Cory Jones cut his teeth at Maxim Digital in the early 2000s, launched sites for AOL, Demand Media, Athlon Sports and WhaleRock. In 2014, he moved to Playboy, where he re-launched Playboy.com as a SFW site.

The brand was relevant again and revenues skyrocketed. It was a massive success. He was then promoted to Playboy’s Chief Content Officer and led the charge to remove nudity from the magazine. He had to pitch Hugh Hefner what a non-nude Playboy would look like (he’ll tell you that story over a cocktail.) Cory then moved to Civilized — a cannabis and CBD media brand targeting the next generation of consumers — where he quickly grew traffic and brand awareness in an emerging industry.

Cory has compiled a team of seasoned experts across all facets and platforms of digital. No one has our experience in both the mainstream digital world as well as the new cannabis and CBD space. Want to build trust for your new cannabis brand? Want to sell CBD online? Want your product or brand to break through the white noise of any industry? We can do that. 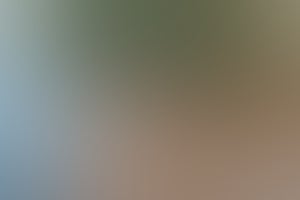 4 Key Differences Between The Florida And California Cannabis Consumer

The Sunshine State and the Golden State don't see eye to eye, but there are also some interesting similarities.
5 min read 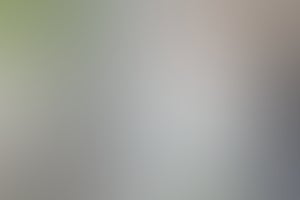 If Your Cannabis Brand Didn't Matter Before COVID-19, It Sure Does Now

Think of it as life before pizza delivery versus life after. Cannabis is entering that industry inflection point as you're reading this.
7 min read