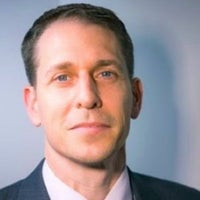 Jeff Siegel is the managing editor and co-founder of Green Chip Stocks; a private investment research firm focused on socially-responsible investing. Siegel is also a cannabis legalization activist and has been a featured guest on Fox, CNBC and Bloomberg. 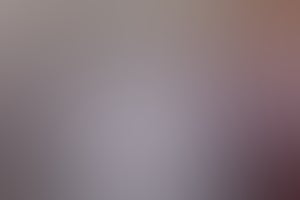