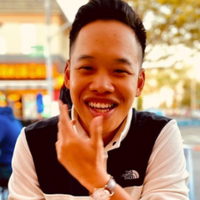 Justin Chan is a news writer at Entrepreneur.com. Previously, he was a trending news editor at Verizon Media, where he covered entrepreneurship, lifestyle, pop culture, and tech. He was also an assistant web editor at Architectural Record, where he wrote on architecture, travel, and design. Chan has additionally written for Forbes, Reader's Digest, Time Out New York, HuffPost, Complex, and Mic. He is a 2013 graduate of Columbia Journalism School, where he studied magazine journalism. Follow him on Twitter at @jchan1109.