I earned my breaking/investigative news chops reporting during the financial crisis in 2008 for the Sunday edition of the New York Post. I was one of the first to report on the missteps at IndyMac that lead to government investigations and lawsuits against the banks founders. Caught hedge funds like Carrington Capital abusing investors without disclosing conflicts of interest with senior RMBS bond holders; they were sued by Wilbur Ross for Civil RICO. I exposed Bear Stearns misleading their own investors and monoline insurers on the quality of the loans in their mortgage-backed securities, which led to a fraud lawsuit against JP Morgan/Bear Stearns and the $13 billion settlement with the DOJ in 2013. Since 2010 multiple Wall Street firms, that my reporting warned about first, have been [JP Morgan, SpongeTech, Security Savings Bank, SAC Capital, Palm Beach Capital Management, New Stream Capital, NIR Group/Cory Ribotsky, Bear Stearns RMBS Traders, Mike Perry IndyMac CEO, Steven Muehler and the Nanocap MarketPlace, Barry Honig and The Frost Group] investigated or charged for financial violations by the FBI/SEC/State AG or shut down by bank regulators.

The Huffington Post named me the number three most dangerous financial journalist for being willing to challenge the establishment and inform readers best. I’m working on trade-marking “Smashmouth Journalism” 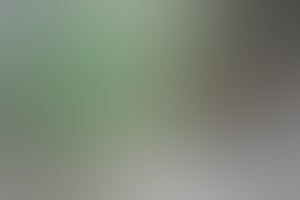