Will Federal Reform or Cannabis Banking Pass First In The U.S.?

By J. Samuel
July 18, 2021
This story originally appeared on MarijuanaStocks

Why Is Cannabis Banking Being Blocked By Cory Booker?

This past week Sen. Cory Booker said that he “will lay myself down” to prevent any other politicians who try to pass any form of cannabis banking legislation. Especially before a federal cannabis bill is passed by the chamber or any type of approval of more comprehensive cannabis reform. For example like the federal legalization bill, he recently revealed with Senate Majority Leader Chuck Schumer.

Inside of the House, however, the head sponsor of the cannabis banking bill shed his thoughts. He said he concurs with the necessity for a better policy change for cannabis. Furthermore, he also believes Congress should still pass any future subsequent reform bills as soon as possible for public safety purposes.

In the middle of a press conference regarding the unveiling of a new draft, federal reform bill top politicians were asked some questions. During this time Booker and Ron Wyden were asked about whether the chamber should seek a different, House-passed bill. Which would shield banks that service state-legal marijuana businesses. Mainly from being penalized by federal regulators if the 3 are not able to obtain enough support to pass their legalization legislation.

“I’m telling you right now, if somebody tries in the Senate to do just a banking bill,” Booker, stated. This would only achieve more attention of people in a multi-billion industry without discussing the evils of the drug war. Because of that, Booker responded, he will block any proposals from being passed that notably pontificates cannabis banking concerns.

The Next Step For Cannabis Reform For Cory Booker

“To just do it so some people can get rich and not do something about the people who are languishing with criminal convictions—to not do something on restorative justice, not to make sure that the business opportunities that are created are given a fair playing field, where right now in many states, someone who has a criminal conviction for selling marijuana can’t get a license now” is unacceptable, the senator said.

“I don’t know about other members of the Senate, but I will lay myself down to do everything I can to stop an easy banking bill that’s going to allow all these corporations to make a lot more money off of this, as opposed to focusing on the restorative justice aspect,” he said. 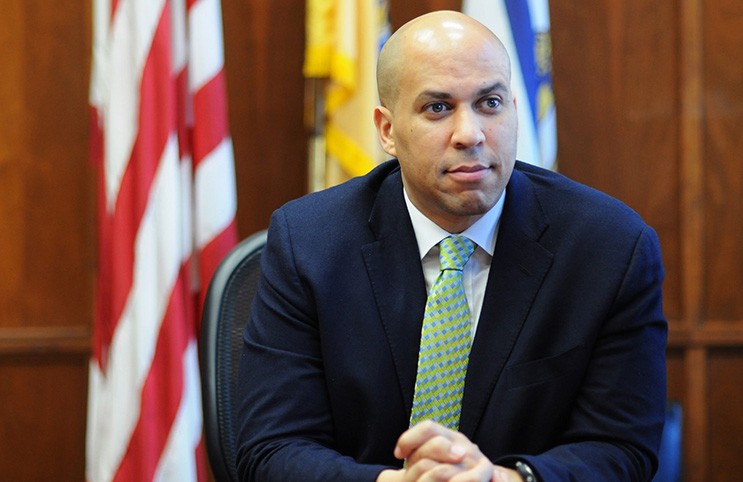 It was a powerful and direct answer to a question that’s been asked of Senate and House legislators prior. However, Rep. Ed Perlmutter, who is the head sponsor of the SAFE Banking Act in the House, shared some words. He said there’s an essential need to get the bipartisan cannabis banking reform approved as quickly as possible.

“I support comprehensive cannabis reform legislation and believe it is important to ensure true social and economic justice is achieved following the War on Drugs,” he said in a statement. “However, there is a serious public safety threat that exists in our communities which we cannot wait to address.”

“Cannabis-related businesses—including small and minority-owned businesses—and their employees continue to be forced to operate as high-volume cash businesses that are being targeted by violent criminals and putting our communities and constituents at risk,” he said. 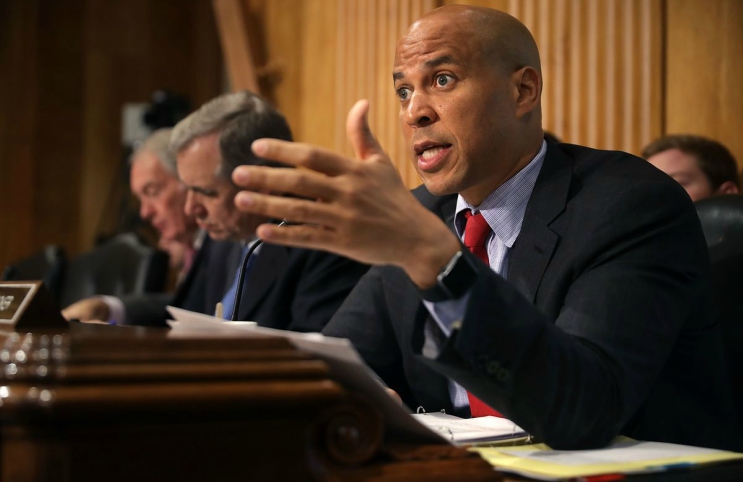 Back in June, sponsors of the SAFE Act, Sens. Jeff Merkley, and Steve Daines pressed for a markup of the legislation. Debating that it would better address an important public safety matter.

“This is not simply a matter of banking. The inability of these state-legal entities to bank their significant cash reserves is an issue of public safety,” they wrote, citing cases of robberies and armed burglaries at dispensaries in both of their home states.

Yet Senate Banking Committee Chairman Sherrod Brown has drawn his line in the sand. He has said he’s not keen on passing the legislation. To which he said in April that “I think we need to look at a number of things,” and that the body is “not ready to move on it.”

In particular, one thing that Brown previously mentioned was he wanted to connect the cannabis banking legislation to sentencing reform. However, he’s since shown that he’s not significantly latched on to that approach. If Schumer, Wyden, and Booker’s bill to end federal cannabis prohibition pass it would come with immediate benefits. 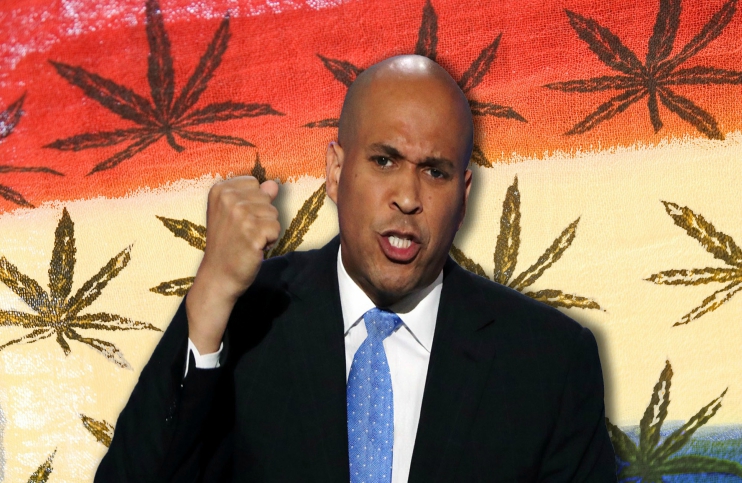 It would automatically remove any punishments that banks currently or potentially face. Mainly as a consequence of dealing with legal cannabis businesses because those operations would no longer be federally illegal. With this, the bill has far less bipartisan backing than the narrower financial services measure does.

“I’ve always been of the view that while certainly we have to deal with the banking and financial issues that we should do them together with legalization because the [SAFE Banking Act] brings in some people who might not normally support legalization, and we want to get as broad a coalition as possible,” Schumer mentioned in an interview back in April.

Over in the U.S. House of Representatives, legislators already passed their version of the banking bill in April. This would mean the bill has been passed four times by the chamber in some fashion. Currently, the banking legislation has 39 cosponsors in the Senate, in addition, to the lead sponsor Merkley. This means more than a third of the chamber is already signed their name in support.