Cann Just Sold Their Ten-Millionth Can

The microdosed beverage company hits a major milestone. Here's how they did it.

A few years ago, Cann co-founders Luke Anderson and Jake Bullock set out to create a THC-microdosed drink that delivered a tasty, healthy buzz without making you feel terrible the next day.

This month they're celebrating the sale of their ten-millionth can of Cann, further proof that cannabis-infused beverages continue to surge in popularity.

"There are people out there looking for alcohol substitutes and entry points into cannabis that have really fallen in love with the product," Anderson said on the Green Entrepreneur Podcast. "And we hope there's a hundred-million milestone coming up in just a few years." 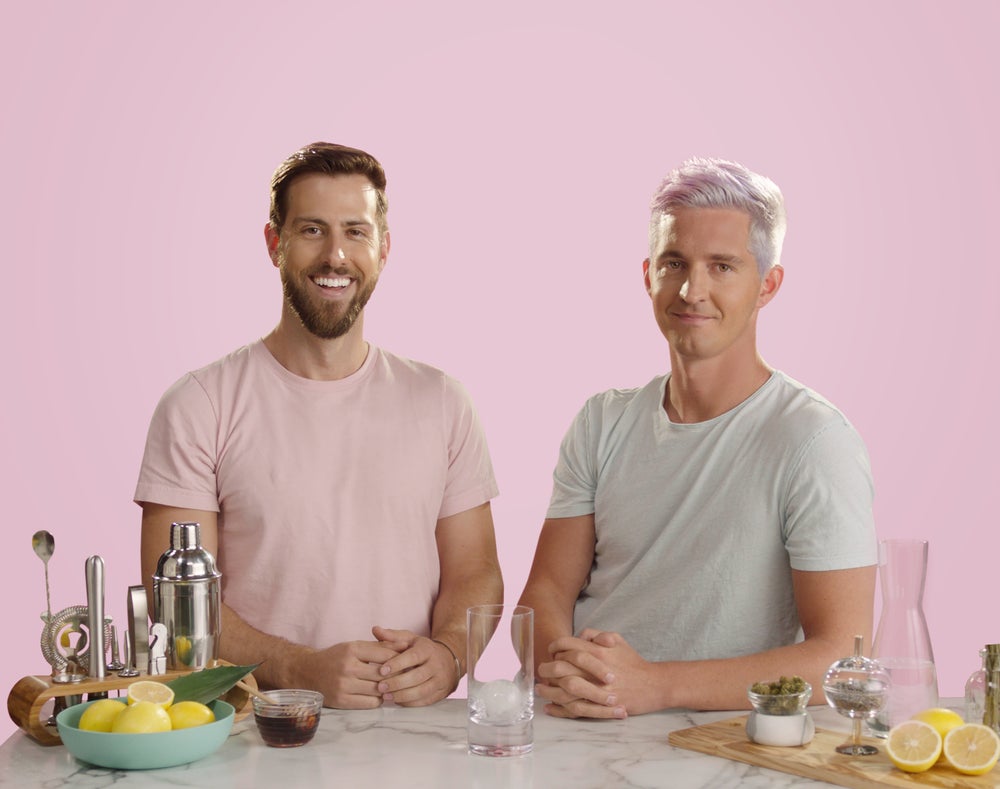 A brief history of Cann

Cann offers a range of microdosed, non-alcoholic beverages with a strength similar to a beer or glass of wine. Their drinks are vegan, gluten-free, and low in calories. The company launched in California, but can now also be found in Nevada, Illinois, Massachusetts, Arizona, and Ontario and British Columbia in Canada.

Anderson and Bullock have been friends for ten years. The two met at Bain & Company, a global management consulting company, where they learned the inner workings of the consumer packaged goods business.

While in their 20s, Anderson and Bullock found themselves partying too hard and drinking a lot of alcohol. "We both were closeted queer people trying to navigate this identity crisis and were medicating essentially with booze," says Anderson.

Eager to find a way to drink socially while not killing themselves, they dreamt up the idea of a 2 mg THC beverage. After a few years of perfecting the formulations, designing the brand, and raising money, they brought Cann to market in 2019.

"Nobody had ever made a microdose THC beverage and commercialized it successfully beforehand," Anderson says. "You have to be a little bit delusional and insane to try to create something outta nothing."

In this case, ignorance was bliss. The brand began to take off and captured the attention of some big-name celebs.

One of the secrets to the brand's success is its marketing strategy. Cann is backed by celebrities with diverse backgrounds in wellness, activism, and philanthropy, including Gwyneth Paltrow, Kate Hudson, Baron Davis, Rebel Wilson, Rosario Dawson, Darren Criss, Casey Niestat, and Tove Lo.

Says Anderson, "They truly have been the most incredible business partners. They believe in the vision, and because they're investors, it's very different from a celebrity deal. It's not about the transaction. It's about being a part of the same family and building the story together."

Listen to our entire interview to find out how Cann went from 0 to 10 million in under three years.